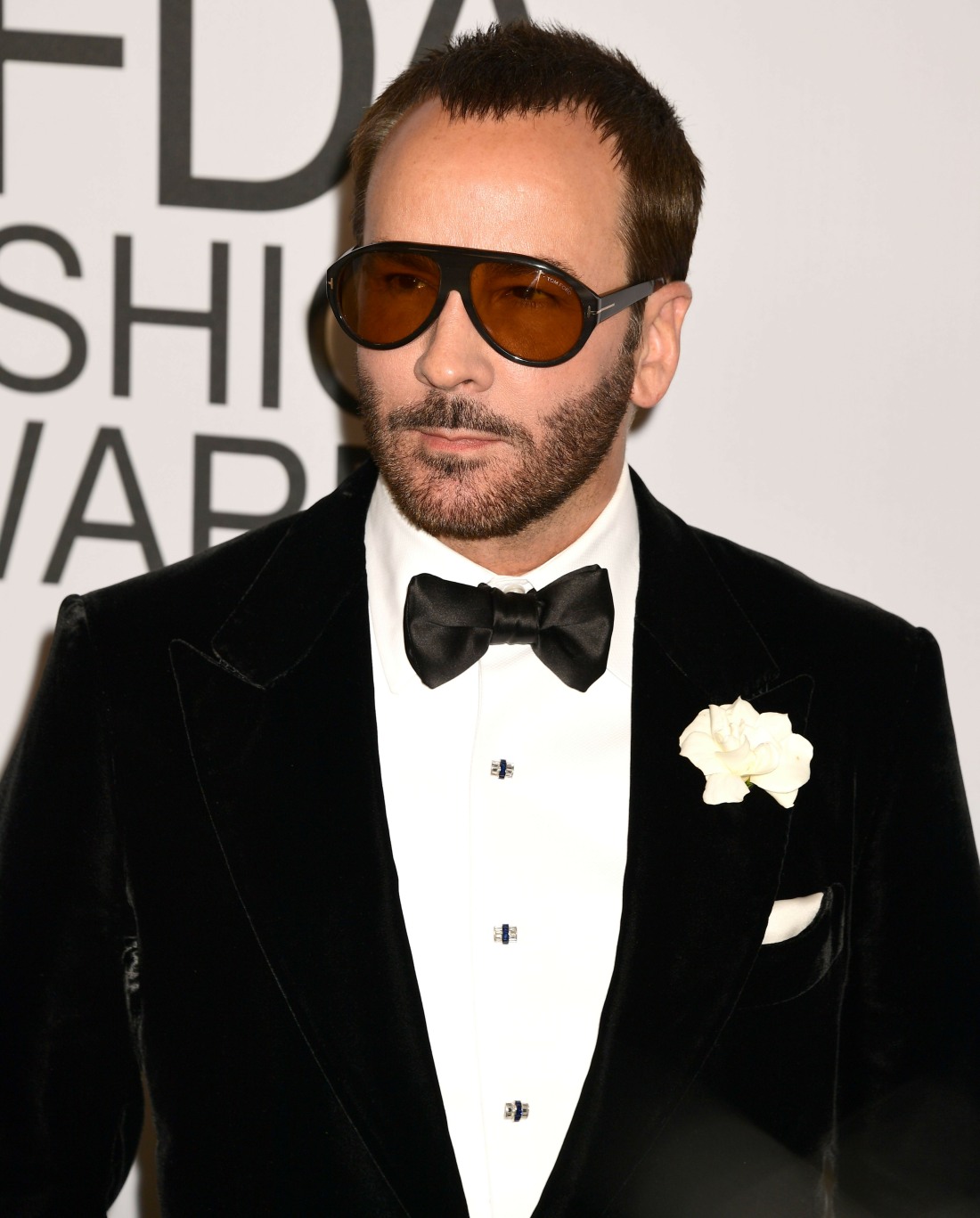 I love Tom Ford’s eye, for both fashion and film. He’s directed two movies, A Single Man and Nocturnal Animals. While I hated Nocturnal Animals as a film, it was gorgeous (and I love A Single Man completely). It only occurred to me just now, as I read this story, that Tom Ford probably would have been a fascinating choice for director of House of Gucci, given his artistic eye and given his own history as chief designer of Gucci (1994-2004). He knows the fashion aspect of it backwards and forwards, he has intimate knowledge of the business of fashion and of this house in particular. And he would have made a f–king beautiful film. But they went with Ridley Scott instead, and I understand why. In any case, Tom Ford decided to write a lil’ movie review of House of Gucci and he sounds disgusted!!

Tom Ford was a fast-rising designer in Milan in 1995, the year Maurizio Gucci was shot and killed in a hit job ordered by his estranged wife Patrizia. In Ridley Scott’s “House of Gucci,” he’s played by Reeve Carney in a few scenes of the film, which of course meant Ford himself would inevitably watch. In a new essay for Air Mail, Ford aired out his grievances with the movie, which he felt missed the mark despite strong performances from Lady Gaga (as Patrizia) and Jeremy Irons (as Rodolfo, Maurizio’s father).

“The shiny, ambitious, beautifully filmed and costumed tale of greed and murder is stunning by the sheer number of stars that have been cast. The movie rivals the nighttime soap ‘Dynasty’ for subtlety but does so with a much bigger budget. Directed by master filmmaker Ridley Scott and starring Lady Gaga, Adam Driver, Al Pacino, Jeremy Irons, Jared Leto, and Salma Hayek, the film is … well, I’m still not quite sure what it is exactly, but somehow I felt as though I had lived through a hurricane when I left the theater. Was it a farce or a gripping tale of greed? I often laughed out loud, but was I supposed to?… At times, when Al Pacino, as Aldo Gucci, and Jared Leto, as Aldo’s son Paolo Gucci, were on-screen, I was not completely sure that I wasn’t watching a ‘Saturday Night Live’ version of the tale.”

Ford also took particular issue with Jared Leto’s larger-than-life, latex-shrouded performance as Paolo, the black sheep of the family who tries to outsmart Maurizio and Patrizia in their ascent to power. “Leto’s brilliance as an actor is literally buried under latex prosthetics. Both performers are given license to be absolute hams — and not of the prosciutto variety. They must have had fun. Paolo, whom I met on several occasions, was indeed eccentric and did some wacky things, but his overall demeanor was certainly not like the crazed and seemingly mentally challenged character of Leto’s performance,” Ford wrote.

Ford wrote that “because of the size and star power of the cast, the screenplay is at the mercy of servicing them. One feels that some roles were expanded to simply attract and then to placate the stars. As the running time ticks by, viewers are subject to pointless and sometimes confusing scenes that seem to exist solely for the purpose of allowing the leading actors to ‘act.’”

Ford also took issue with the accuracy of a moment in the film where he’s feted by Adam Driver’s Maurizio. “Maurizio had been bought out of the company by the time I assumed the position of creative director of Gucci and had my first hit collection. He certainly never toasted me after that show as he does in the film. Movies have a way of becoming truth in people’s minds, an alternate reality that in time obliterates the reality of what was,” he wrote.

“I was deeply sad for several days after watching ‘House of Gucci,’ a reaction that I think only those of us who knew the players and the play will feel. It was hard for me to see the humor and camp in something that was so bloody. In real life, none of it was camp. It was at times absurd, but ultimately it was tragic.”

I think he’s being pretty fair, and his complaints sound completely legitimate. Of course he’s taking issue with some of the facts and history – he was there, he knows what happened, he remembers it well. His complaints about the tonal issues are out there, in other critics’ reviews too, that too much of the story is presented as humorous rather than tragic. And yes, I do think Ridley Scott made a high-budget soap opera. And Jared Leto needs to stop with ALL of his sh-t. 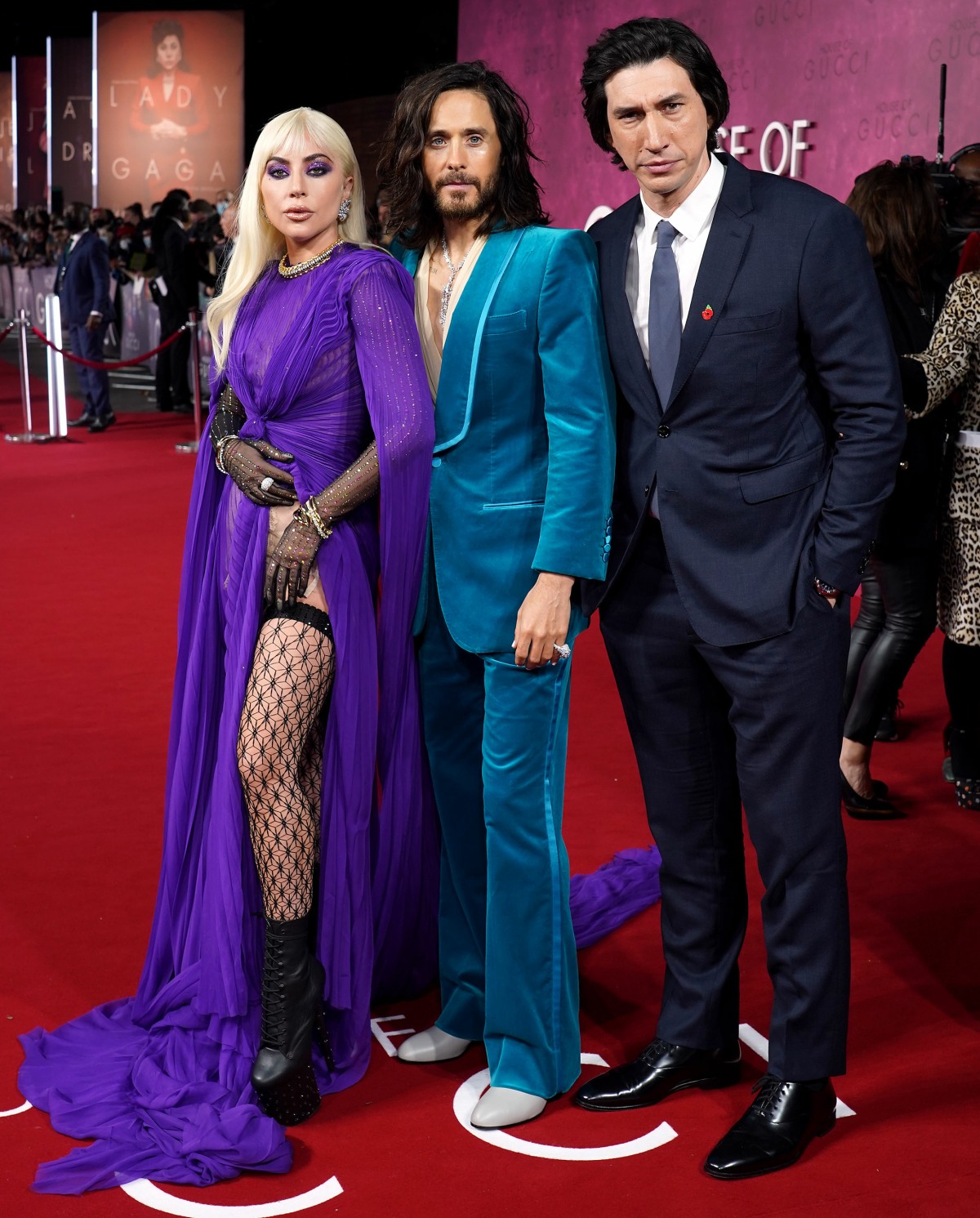 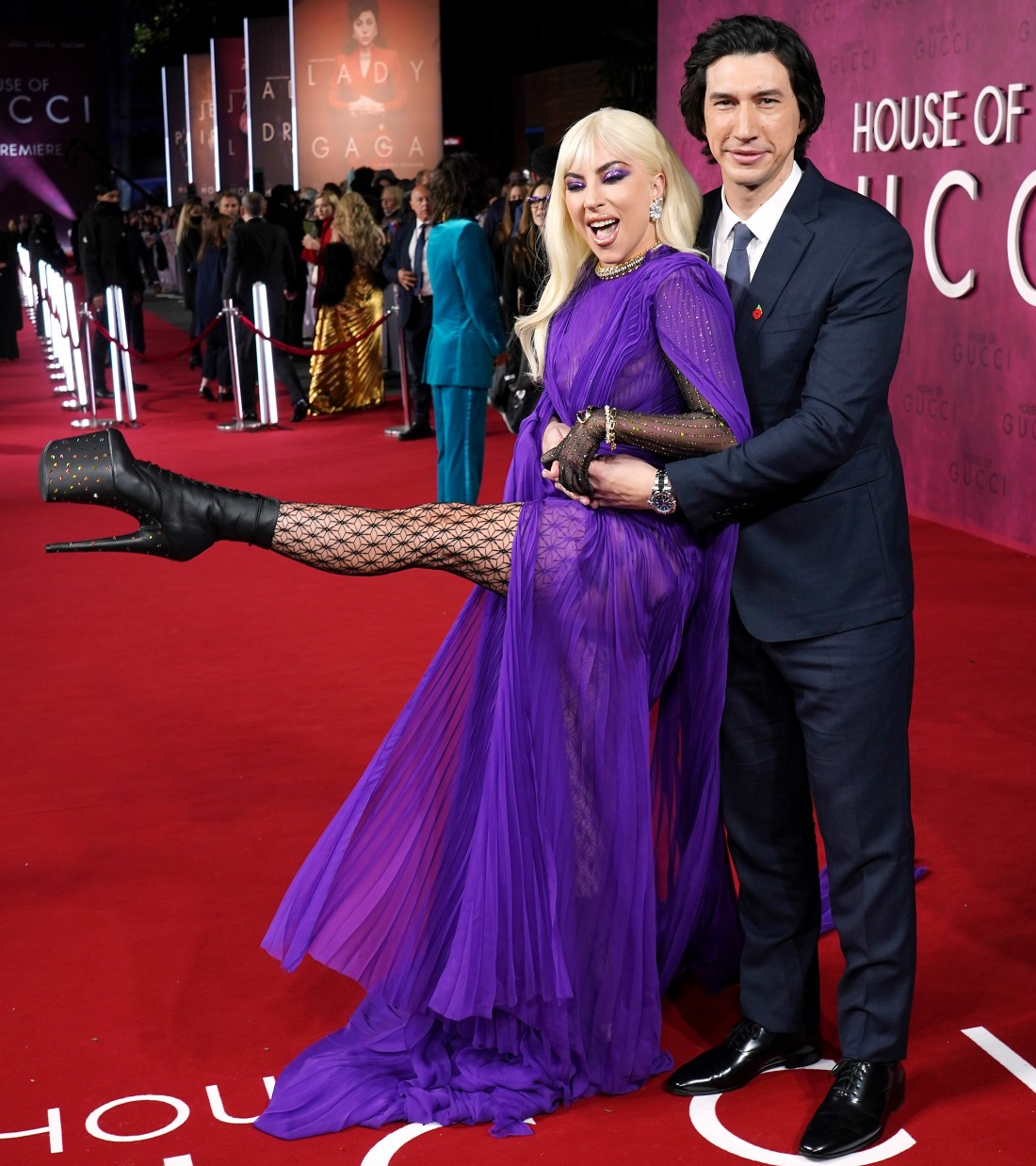