Tom Heap wife: Who is Tammany Robin Stone? Do they have children?

In this week’s Countryfile, Anita Rani finds out what the coronavirus lockdown means for the wildlife habitats and farms in her local area in north London, Adam Henson is feeling the effects of the pandemic on farming, while Tom Heap investigates how a new British land army might work for fruit and veg growers. Tom has been part of the popular BBC show since 2009, which currently airs every Sunday.

Who is Tom Heap’s wife Tammany Robin Stone? Do they have children?

Not much is known about Tom’s private life and his wife Tammany Robin Stone.

The couple lives in Napton-on-the-Hill south of Coventry. 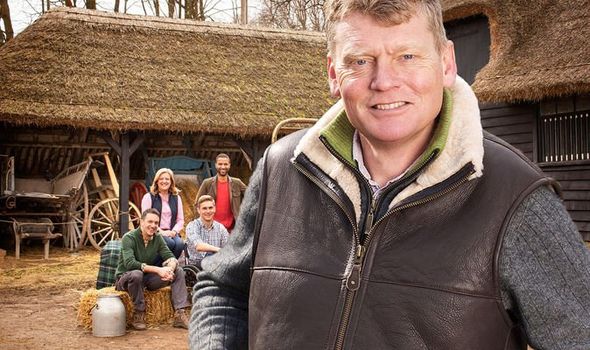 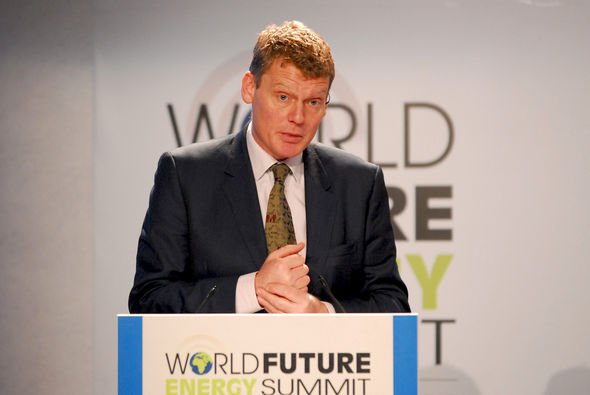 Napton-on-the-Hill, often referred to locally as just Napton, is a village and civil parish three miles east of Southam in Warwickshire, England.

The population of the civil parish taken at the 2011 census was just above 1,000.

Tom and Tammany do have children and were addressed in 2006 when Tom was working on a show called Slash Your Bills.

Looking into turning his family’s new home into a paragon of energy efficiency, the show asked: “What do Tom’s wife and children think?” 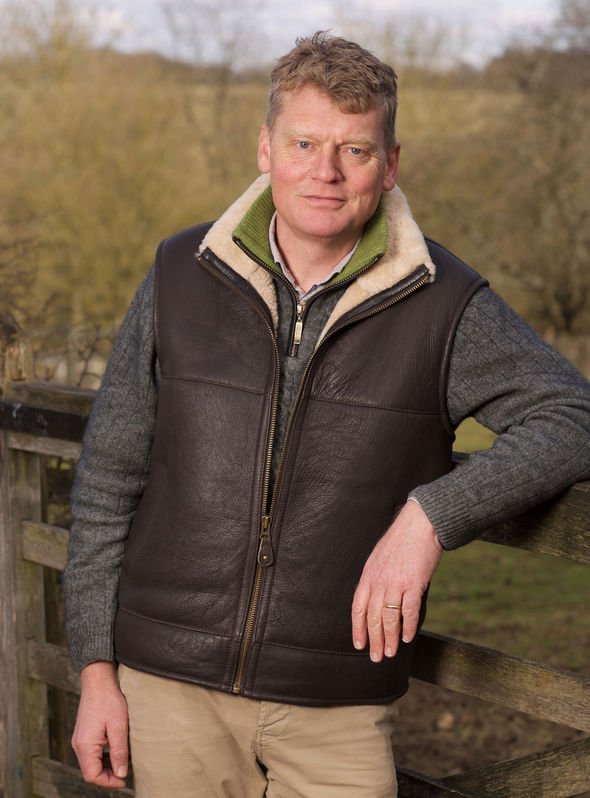 Who is Tom Heap?

Tom, 54, is the Rural Affair Correspondent on BBC and one of the main presenters on Countryfile.

He has also worked with radio and hosted the BBC Radio 4 programme Costing the Earth.

Tom is the son of John Heap, a former scientific adviser who became the head of the Foreign and Commonwealth Office’s Polar Regions Section from 1975 to 1992.

His mother, Margaret Grace Gillespie Spicer is the daughter of Captain Sir Stewart Spicer, Baronet, of the Royal Navy.

The Countryfile presenter also has two sisters, who he grew up with in Oakham in Rutland, central England.

Tom was trained to abseil by the Lieutenant M B Rochester of the Combined Cadet Force (CCF) and won a Bronze Duke of Edinburgh’s Award in 1980.

Tom first broke into journalist as a sound mixer on Sky News before joining a News Trainee scheme with BBC News and worked on the Today programme, the BBC News 24 channel and Panorama.

He became a correspondent specialising in and around rural affairs, science and the environment and took on a newly created role as the Rural Affairs Correspondent for BBC News. 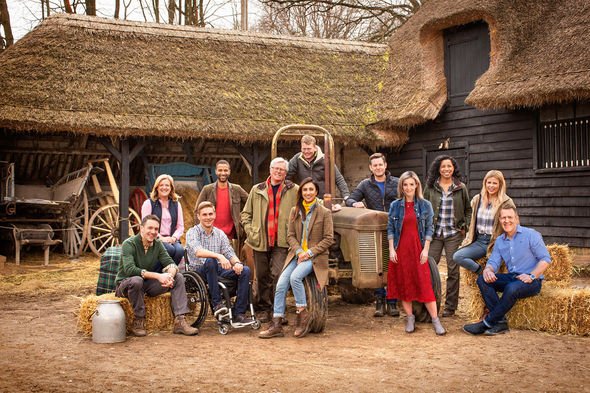 In and around 2013 he reported for the BBC live from the Khumbu Icefall on Mount Everest with the broadcasting team covering the 50th anniversary of the conquest of the mountain.

After making contributions to Countryfile in 2012, he took over the investigative reporter role on the programme from John Craven.

In 2014 he interviewed the Queen’s daughter Princess Anne in this role.

During an edition of Countryfile screened on November 9, 2014, it was revealed Tom is the great nephew of Olympic medallist and soldier Thomas Gillespie who was killed in action at La Bassee, France in October 1914 aged 21.