She’s been soaking up the sun in Dubai and having fun with her reality star pals.

And Chloe Veitch was sure to command attention as she flaunted her very toned frame while hitting the beach during her stay in the UAE.

The Too Hot To Handle star, 21, looked sensational as she rocked a tiny red bikini while strutting along the sand. 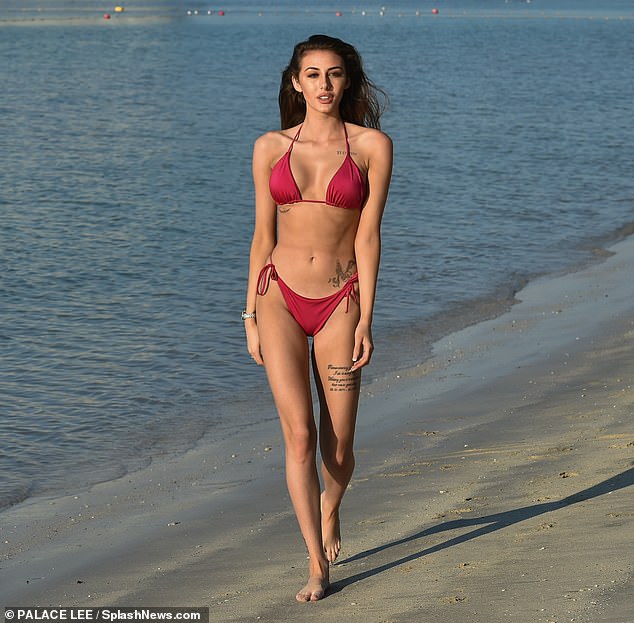 Wow! Chloe Veitch looked sensational as she flaunted her very toned frame while hitting the beach in Dubai

Chloe exuded confidence as she showed off her enviable physique in the slinky two-piece.

Her bikini bottoms sat high on her hips and skimmed her pert posterior, while the star’s matching rouge top highlighted her ample cleavage.

The brunette beauty wore her long locks down and styled straight for the stroll along the beach, letting her tresses cascade down her back.

Always one to look her best, Chloe added a full face of makeup including a slick of nude lipstick and touch of blusher. 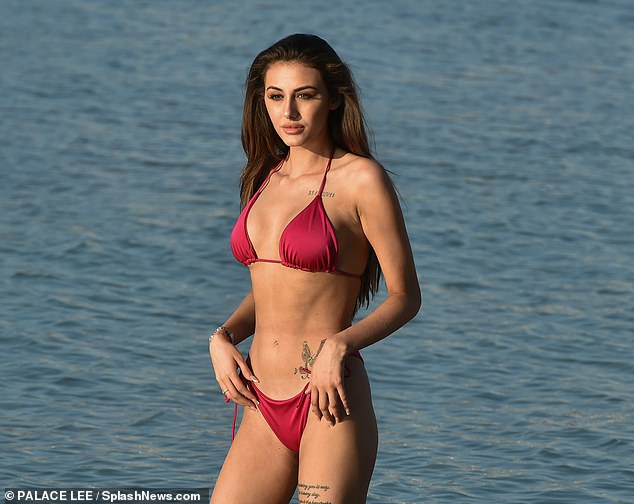 Sizzling: The Too Hot To Handle star, 21, rocked a tiny red bikini as she took a dip in the water

During her time in Dubai, Chloe has been sharing regular updates to Instagram and larking around with Love Island’s Georgia Harrison.

The reality star beauties enjoyed a beach trip together last week, with them posing up a storm in their slinky swimwear.

Chloe appeared on the Netflix dating show Too Hot To Handle, where a string of attractive contestants learned they’d win $100,000 if they had no sexual contact for four weeks. Each infraction took money off the total prize fund. 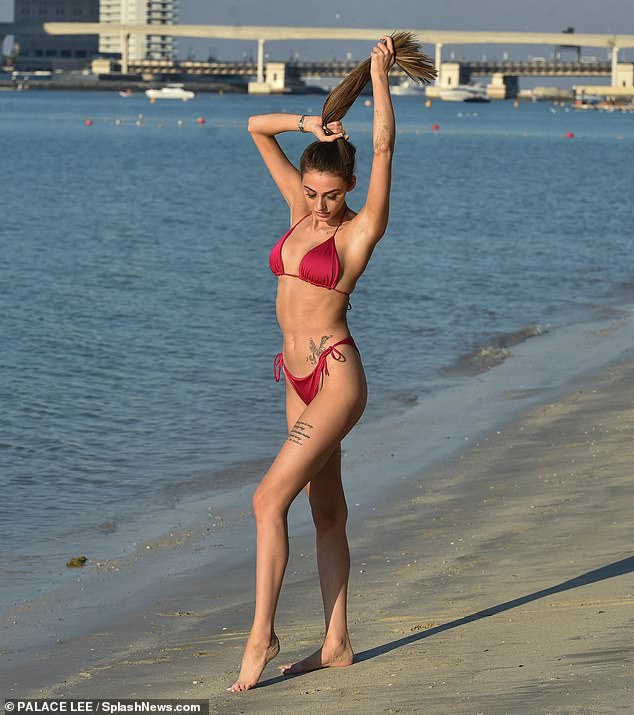 Flaunt it: Chloe ensured to work all her angles as she posed up a storm on the beach 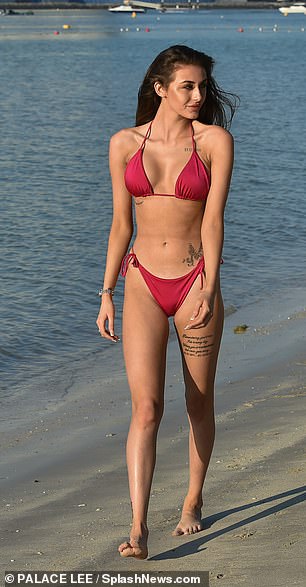 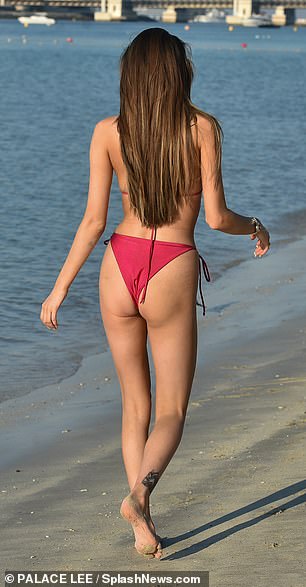 Looking good: She exuded confidence as she showed off her enviable physique in the slinky two-piece 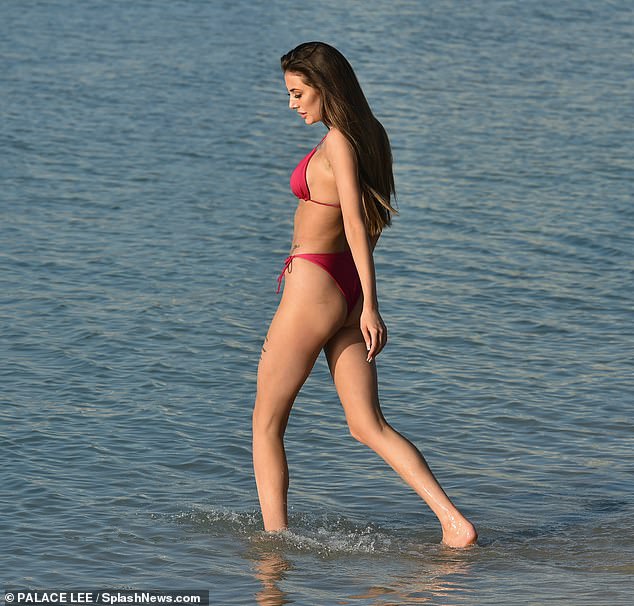 Toned: The beauty wore her long brunette locks down and styled perfectly straight

She failed to find love on the show and was among the winners who split an eventual purse of $75,000 after making it to the end of the Mexico-set show without breaking the rules in the villa.

In a subsequent interview with The Sun, Chloe admitted she had since developed a different approach to dating, saying: ‘It was sexual rehabilitation for everyone. I was a serial dater and would always have a few guys on the go.

‘I was addicted to Tinder, swiping all day. It was a confidence boost for me. But I never chose the best guys. I’ve been hurt before and have an emotional barrier up.’ 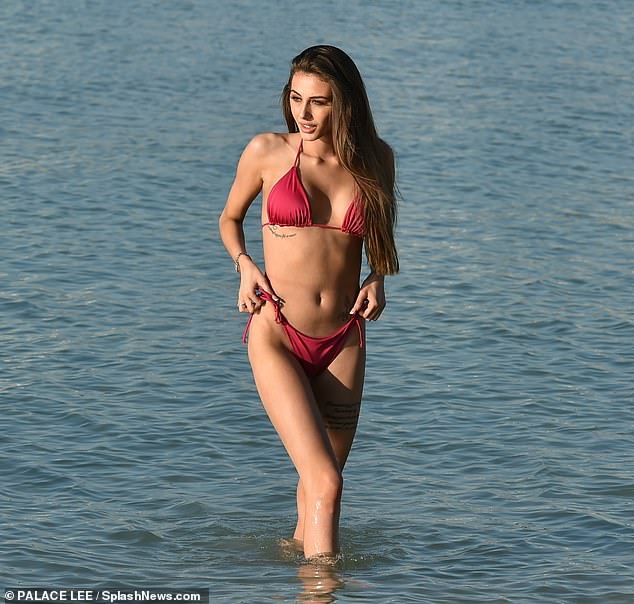 Cooling off: She strutted around the beach and took a quick dip in the water during the sizzling beach photoshoot 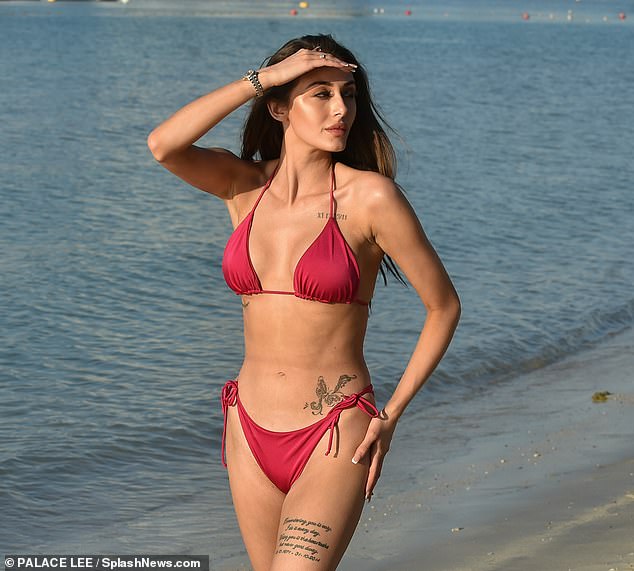 Stunning: Always one to look her best, Chloe added a full face of makeup including a slick of nude lipstick and touch of blusher 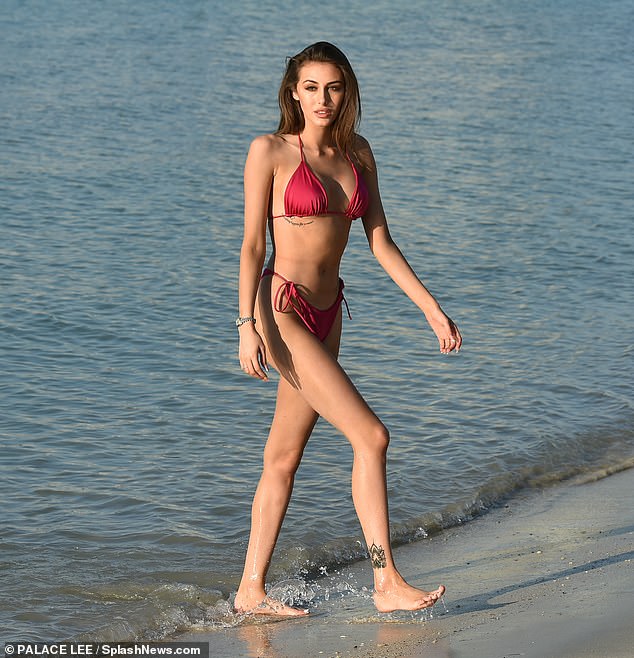 Soaking it up: Chloe jetted to Dubai after enjoying Christmas with her family in Essex

She also said: ‘I haven’t had any one-night stands since leaving the house. I have been on a few dates, but I’m happy being single now and feeling empowered… Girls, you don’t need a guy to value you, just respect yourself instead.’

When speaking of the Too Hot To Handle cast – who hailed from the UK, US, Ireland, Canada, and Australia – Chloe told the Evening Standard that they remained in touch during the months following their spring 2019 recording of the show.

She said: ‘We all FaceTime each other all the time and now [Too Hot To Handle] has been seen by millions of people, we want to make sure we all are okay. We are making sure we call people and text people so we’re all alright.’ 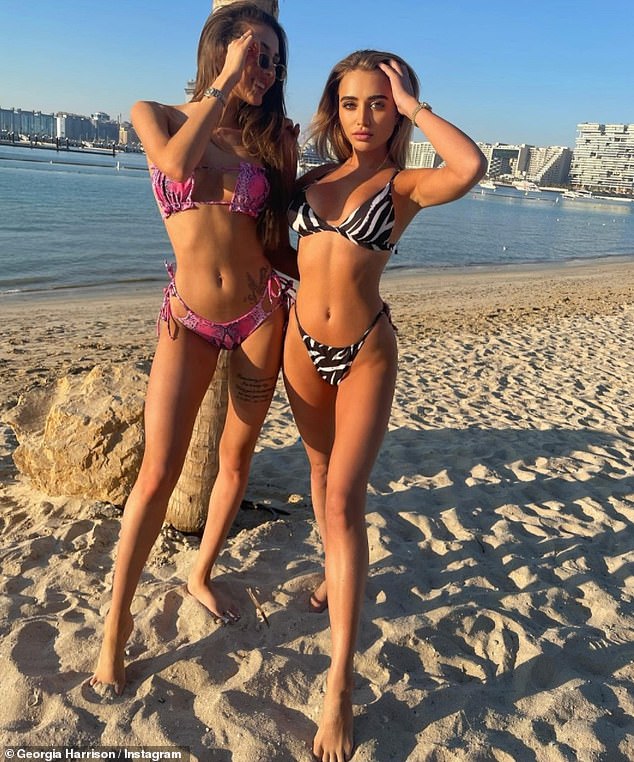 Oh, I do like to be beside the seaside: Since arriving in the reality star hotspot, Chloe has been spending time with Love Island’s Georgia Harrison 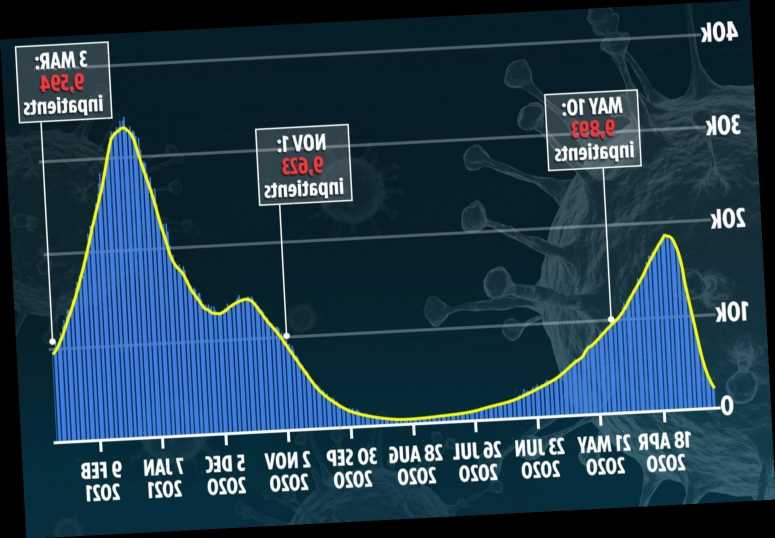