“We all got to know and love Chef Fati during season 15 of Top Chef. Her talent, smile, energy, and amazing personality are all reasons that she became our fan favorite,” Cheatham wrote on the page. “Fati wrote a poignant article in [Bon Appétit] detailing her hopes of spending this year living, and finally getting to eat at the restaurants she has dreamed of (from casual places in Queens to Noma in Copenhagen).” 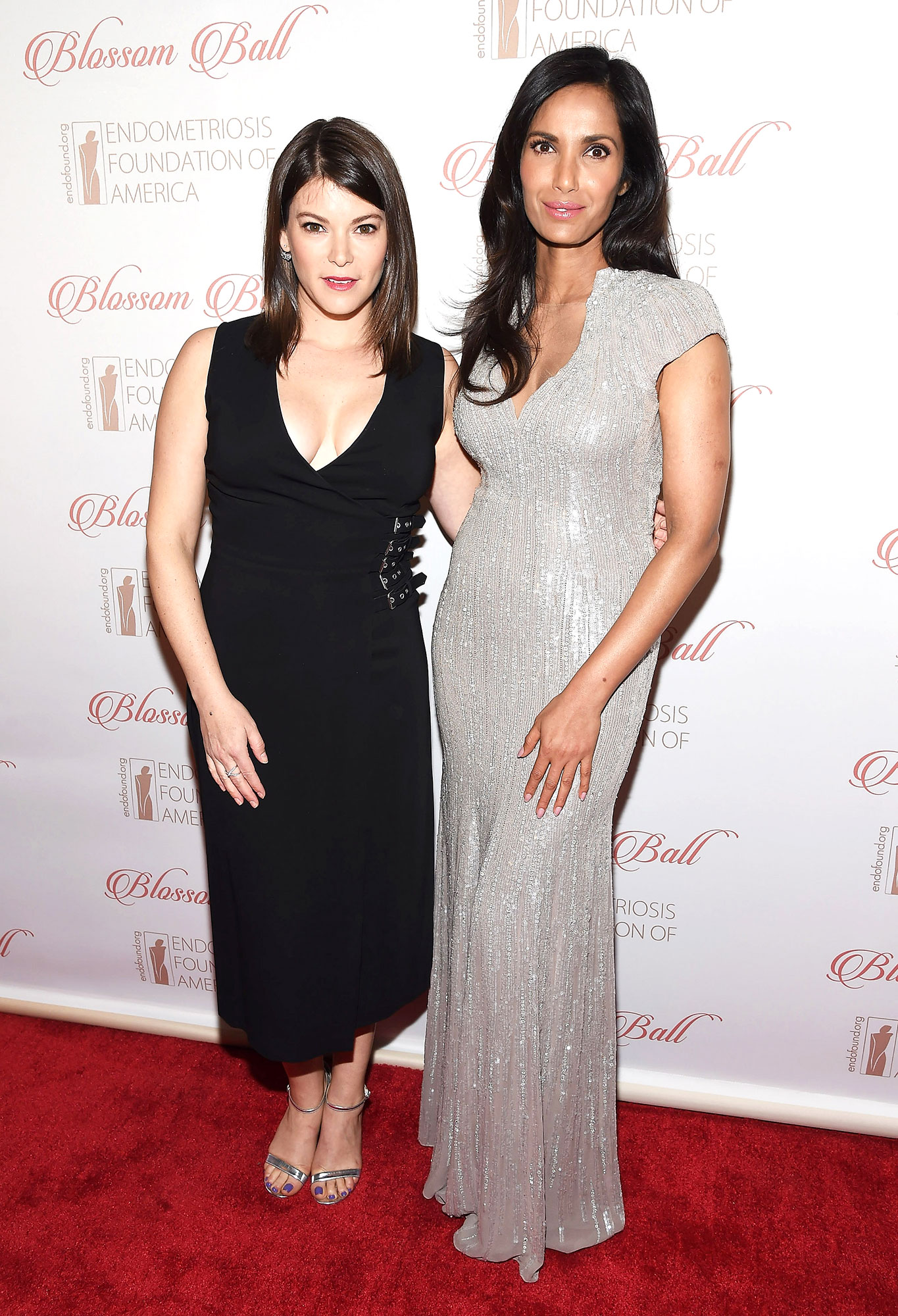 She continued, “Let’s join together in helping Fati experience all that life has to offer this year. She has so bravely and courageously shared so much of herself with us, inspiring so many to keep fighting and reminding us to appreciate life. Let’s help her get the most out of the life she has been given!”

Cheatham set the fundraiser’s goal as $150,000. It has already raised more than $35,000 as of Thursday, October 11. Cheatham wrote that Ali will receive 100 percent of the money, and anything “she does not use will be donated to the Sarcoma Foundation of America.” 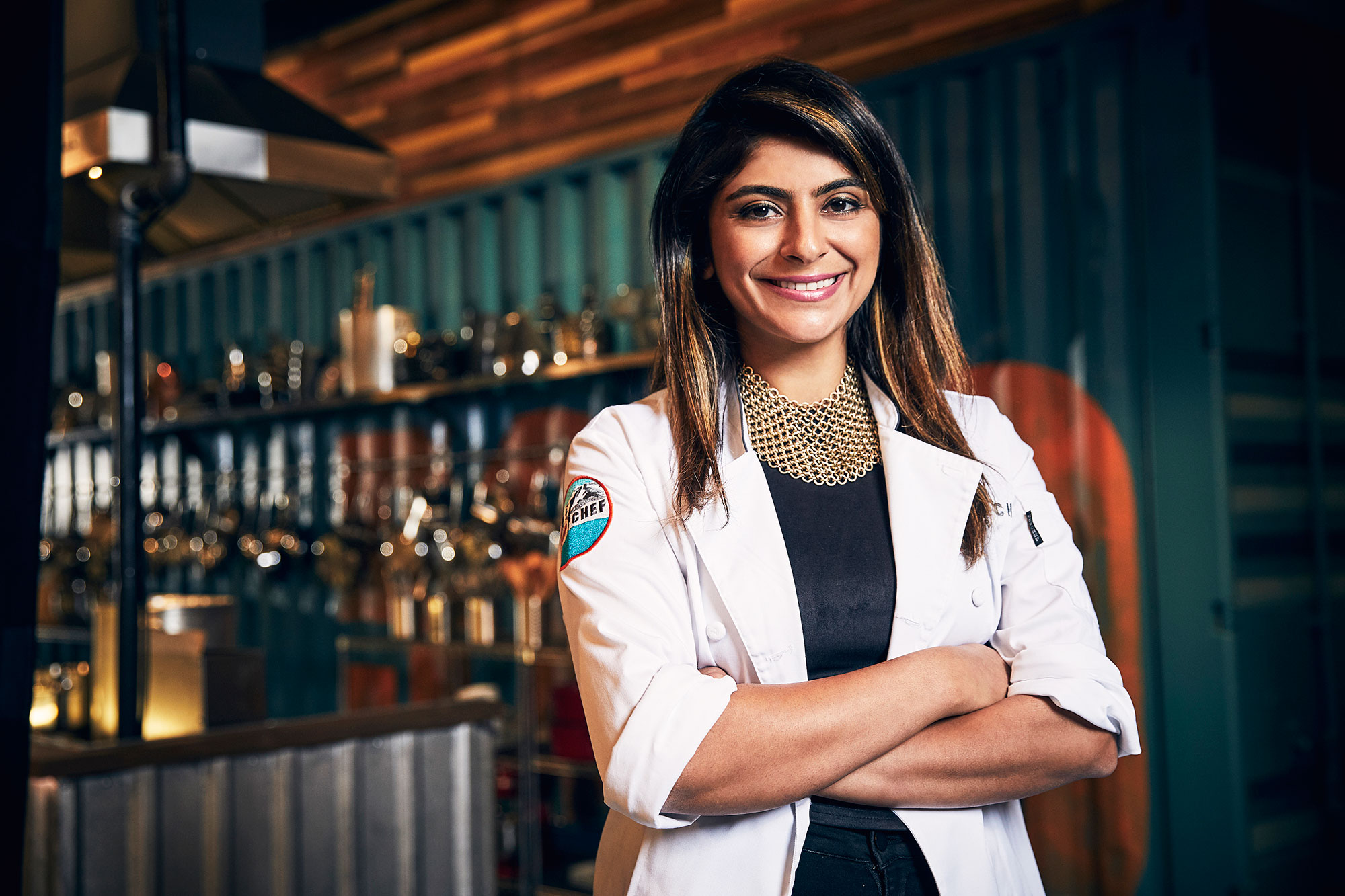 Top Chef host Padma Lakshmi tweeted a link to the GoFundMe page, and replied to one of her followers that “anything helps.” Judge Gail Simmons donated $500, while Ali’s costars Laura Cole and Bruce Kalman contributed $1,000 and $500, respectively.

Ali, 29, was diagnosed with Ewing’s sarcoma in late 2017. She announced in February that she was cancer-free after going several rounds of chemotherapy, but she revealed on Tuesday, October 9, that her oncologist told her she has a year to live after the disease returned in her left hip and femur bone.

“I am desperate to overload my senses in the coming months,” she wrote in an essay published by Bon Appétit’s Healthyish. “Making reservations at the world’s best restaurants, reaching out to past lovers and friends, and smothering my family, giving them the time that I so selfishly guarded before.”