Trump Complained Obama Would Steal Election With Recounts in 2012 Tweet

“Make sure all your friends and family vote,” Trump said at the time 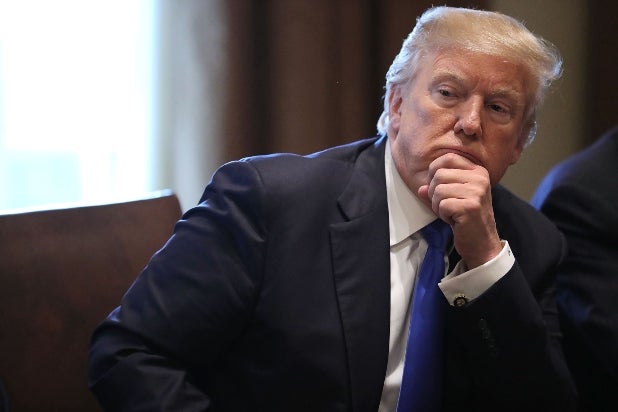 One of Trump’s tweets from 2012 ago is looking pretty awkward right about now.

Eight years ago, on the day of the presidential election that saw Barrack Obama win out against Mitt Romney, Trump warned against the very thing he is now demanding — a recount of votes in swing states where the fate of the presidency hangs in the balance.

“We don’t want to have a recount in any of the battleground states. Obama will steal it,” Trump tweeted at the time. “Make sure all your friends and family vote.”

Fast forward to Wednesday, when even before the state of Wisconsin was called in Joe Biden’s favor, the Trump Campaign announced that they would pursue a recount there.

That last part is extra ironic, considering his campaign has also been openly conspiring to stop perfectly legal mail-in ballots postmarked by Nov. 3 from being counted.

Of course, the president got read for filth on Twitter over the obvious irony of the poorly-aged tweet.

“Again, when you criticize everything, you inevitably end up criticizing yourself,” one user tweeted. “Every. Damn. Time.”

Another opted to just posted a gif of Joe Biden grinning and putting on sunglasses.

“The way you’re own tweets bounce back and smack you directly in the face is beautiful,” wrote another.

Still another wrote: “He’s his own worst enemy.” 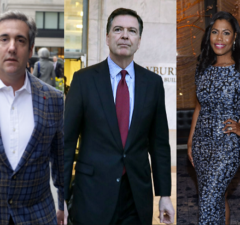 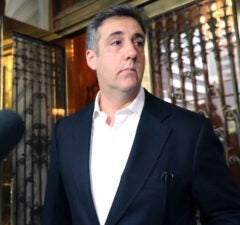 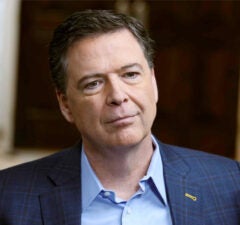 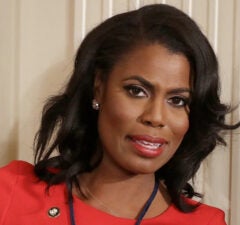 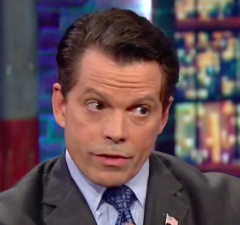 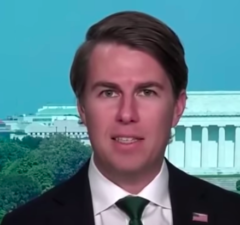 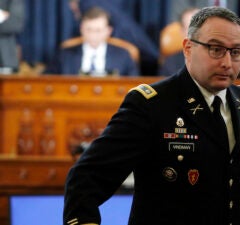 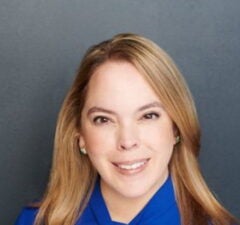 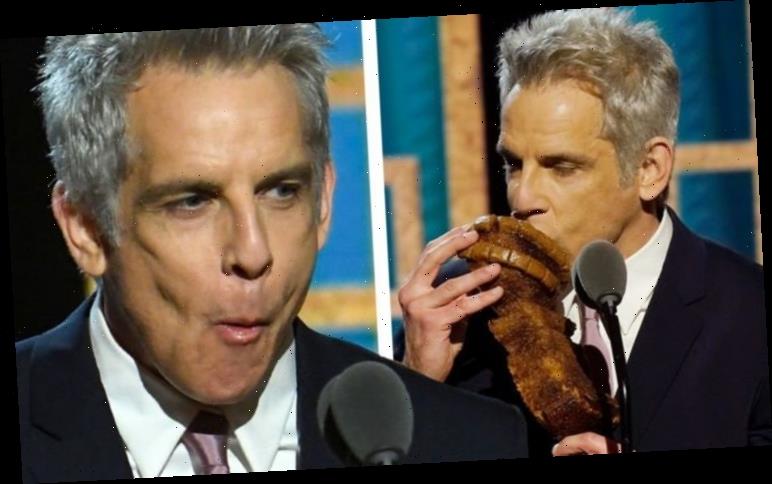