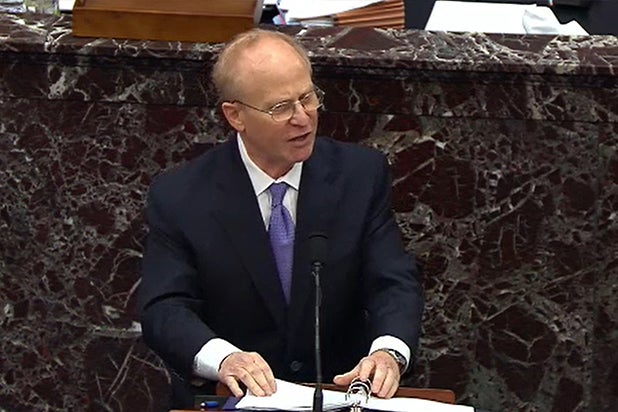 Lawyers for former president Donald Trump defended him Friday during the fourth day of his second impeachment trial in the Senate, accusing Democrats of manipulating evidence and trying to “cancel” the former official and his voters.

He pointed to an allegedly manufactured tweet used by Democrats to demonstrate Trump’s use of Twitter surrounding the insurrection. Schoen then said, “House managers caught this error before it was presented on the Senate floor, so you never saw it.”

Impeachment managers did rely on footage to make their case when accusing Trump of inciting the violence that took place Jan. 6. Some footage, shown Tuesday, was seen previously online and in news broadcasts. On Wednesday, Democrats shared never-before-seen footage from body cameras and security systems within the Capitol, noting how close rioters came to lawmakers like Sen. Mitt Romney and former vice president Mike Pence as they attempted to prevent  joint session of Congress from certifying President Joe Biden’s win.

“In short, this unprecedented effort is not about Democrats opposing political violence. It is about Democrats trying to disqualify their political opposition. It is Constitutional cancel culture. History will record this shameful effort as a deliberate attempt by the Democrat party to smear, censor and cancel not just President Trump, but the 75 million Americans who voted for him,” said van der Veen.

Senators will vote on whether to convict Trump. He was charged in January with inciting the riot that took place at the Capitol Jan. 6 and left five dead, including one Capitol police officer. Two more responding officers died by suicide in the coming days, bringing the total number of deaths to seven. Numerous others were injured.

If Trump is convicted, he will not be able to run for office again. 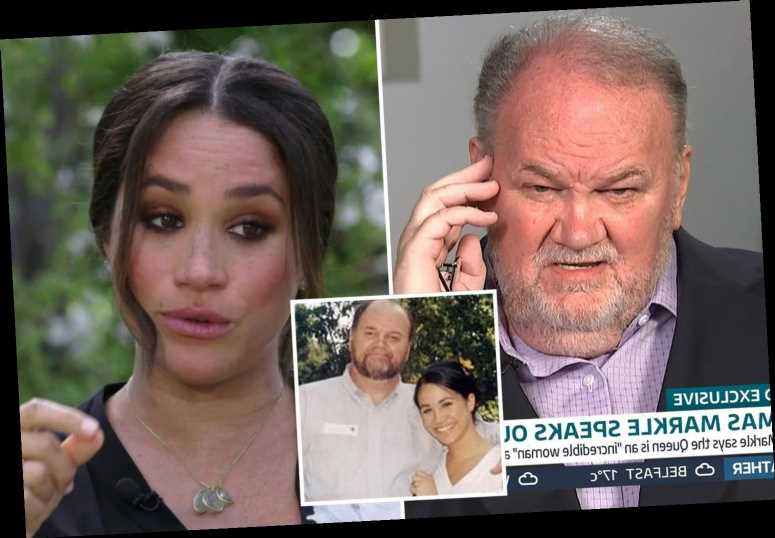 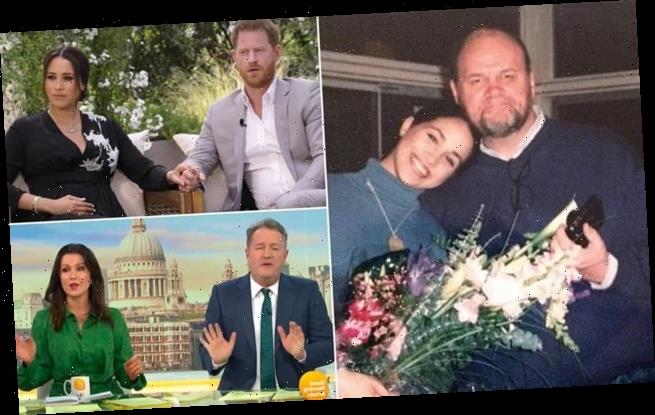 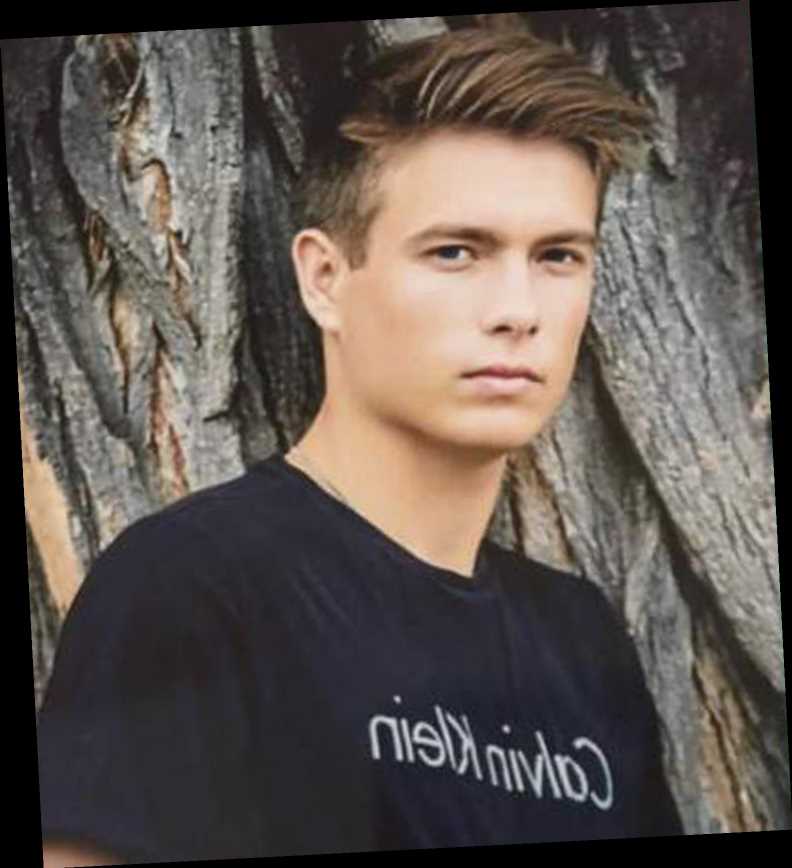 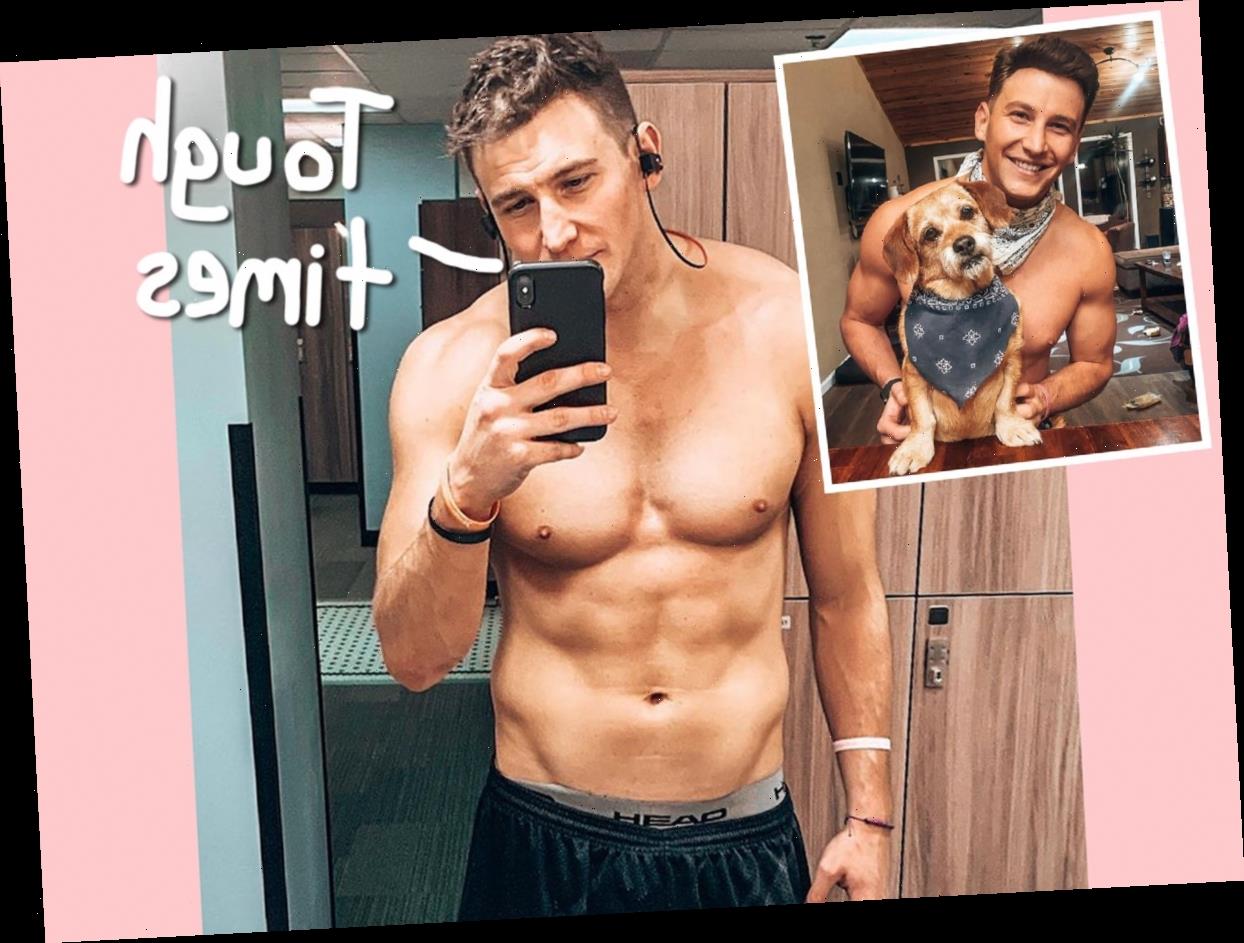