Jennifer and Jordan Turpin — two of the survivors who escaped captivity in the ‘House of Horrors’ – finally got a chance to thank Garth Brooks in person for being ‘a light through our darkness.’

Four years after Jordan Turpin, Jennifer Turpin, and their eleven other siblings were rescued from their parents’ abusive home, the sisters got a chance to thank one of the men who helped them stay strong while imprisoned in the “House of Horrors.” “I had a Garth Brooks DVD collection while living through hell,” Jennifer, 33, captioned a series of photographs and videos taken from The Garth Brooks Stadium Tour concert at San Diego’s Petco Park. One of the photos was of Jennifer alongside Garth and his wife, country superstar Trisha Yearwood. “When D & L were gone, I’d sneak and play it on our television. Thank you, @garthbrooks, for being a light through our darkness,” added Jennifer.

Jordan, 21, also got a chance to meet Garth and Trisha at the event. “I had so much fun today!” she captioned her Instagram gallery, which included one photo of her giving the “Friends In Low Places” a huge hug. “I love you Garth, amazing show tonight! Thank you so much! #garthbrooks #trisha God bless!” Both Jordan and Jennifer shared videos of Garth performing and their joy of seeing him sing live.

The Turpin sisters were imprisoned by their parents, David and Louise Turpin – the “D &L” Jennifer referred to in her IG post – until 2018, when a teenage Jordan crawled escaped through an open window, used a deactivated cell phone to call 911, and alerted the authorities to what would be dubbed the “House of Horrors.” For years, David and Louise abused, tortured, and physically restrained their children inside their Perris, California home. 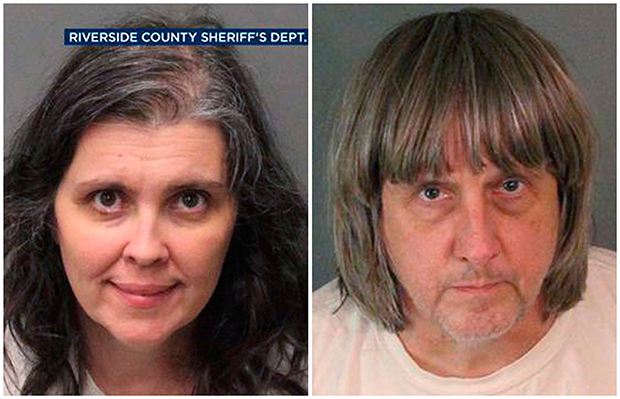 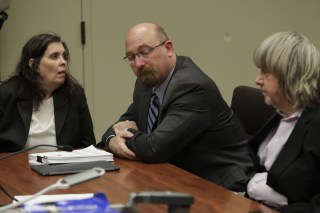 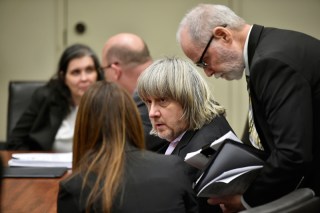 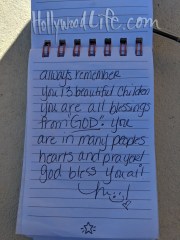 Jordan and Jennifer plotted their escape plan after two of their younger sisters had been chained to their beds for nearly four months. “I was so scared that one of us was actually going to die,” Jennifer said in the 20/20 special about their ordeal. “She was like, ‘We need to get out of here,’” Jennifer added. “So I gave her all the advice I knew, all the advice I could.” David, 60, and Louise, 60, pled guilty to charges of to torture, child endangerment, adult abuse, false imprisonment, and more. They were each sentenced to 25 years to life in prison in April 2019, per CNN.

Garth Brooks wasn’t the only music star giving the Turpin kids hope. “I don’t know where we would be if we didn’t watch Justin Bieber,” Jordan said during the 20/20 special. “Sometimes, especially when we were younger, my mother and father would leave. The older ones would sneak in and turn on the TV. So we would see music videos and stuff, and that’s where we learned a lot. I would watch a lot of Justin Bieber. “I only knew one world, and that was like always being there. I was always like, ‘I want to be out there. I want to be like that, being free, not being trapped.”