Twitter Absolutely LOST IT After A Fly Landed On Mike Pence's Head During VP Debate With Kamala Harris!

Hearing about the Vice Presidential Debate between Mike Pence and Kamala Harris on Twitter the morning after only comes second to being a fly on the wall in that room — or in this case, the fly on Pence’s head!

While both candidates did their best to hold an informed debate on the issues moderated by USA Today‘s Susan Page, viewers could not handle it when the bug landed on the vice president’s head while he was answering a question late into the evening.

The pesky insect made its appearance just as Pence was fumbling through a question on systemic racism in America and whether or not he believed justice was served in the case of Breonna Taylor. Though it was an important topic, attention was ultimately fixated elsewhere because the fly would NOT budge for a solid few minutes there!

As we all know, bugs tend to hang around trash, feces, and icky things of that nature, so it wasn’t long before fans and celebs alike blew up Twitter with witty jokes at the VP candidate’s expense. Laugh at some of the best reactions with us (below)!

Of course, presidential candidate Joe Biden had fun with the moment, too! His campaign seized the opportunity to sell “Truth Over Flies” fly swatters because why not? Ha!

LOLz! The buzz even continued over on Instagram, where comedic actor Jordan Firstman shared this hilarious impression of the fly’s publicist after winning over America’s heart:

And Julia Louis-Dreyfus, star of HBO‘s political scripted series Veep, couldn’t help but compare the now-viral insect to her own show’s popularity:

Well, I really wish we had thought of this on @veephbo – who is controlling that fly?

OMG. These were too good, y’all. The internet remains undefeated! Although, if we’re being honest, one user’s tweet summed up how we really felt about how things transpired last night:

While those jokes were funny, it is a shame that people are more focused on that instead of how well Harris handled herself! She was the only candidate to directly address questions presented with strong and clear answers while Pence spoke in boring, calculated circles praising himself and Donald Trump. A calmer, more palatable version of the diversion tactic the President used last time, but an annoying antic all the same.

Perezcious readers, we hope the real message from these debates does not get lost on you. Early voting has already begun in many states so do your own research, stay informed, get out there, and use your voice!! 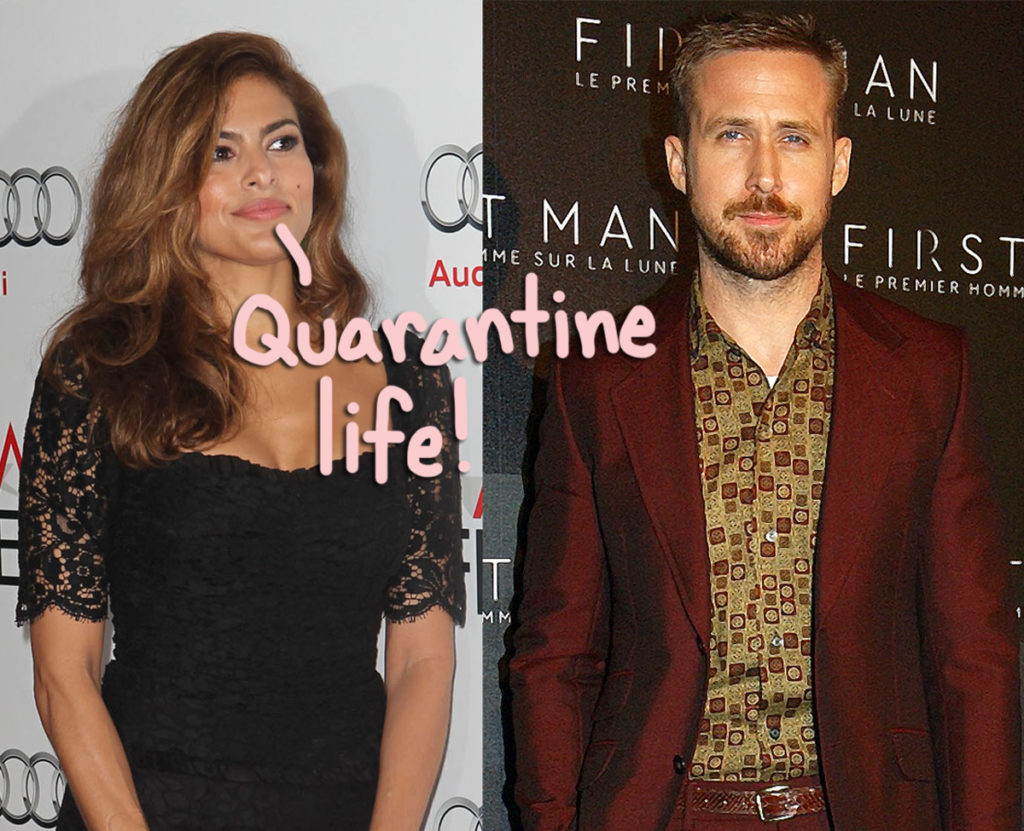 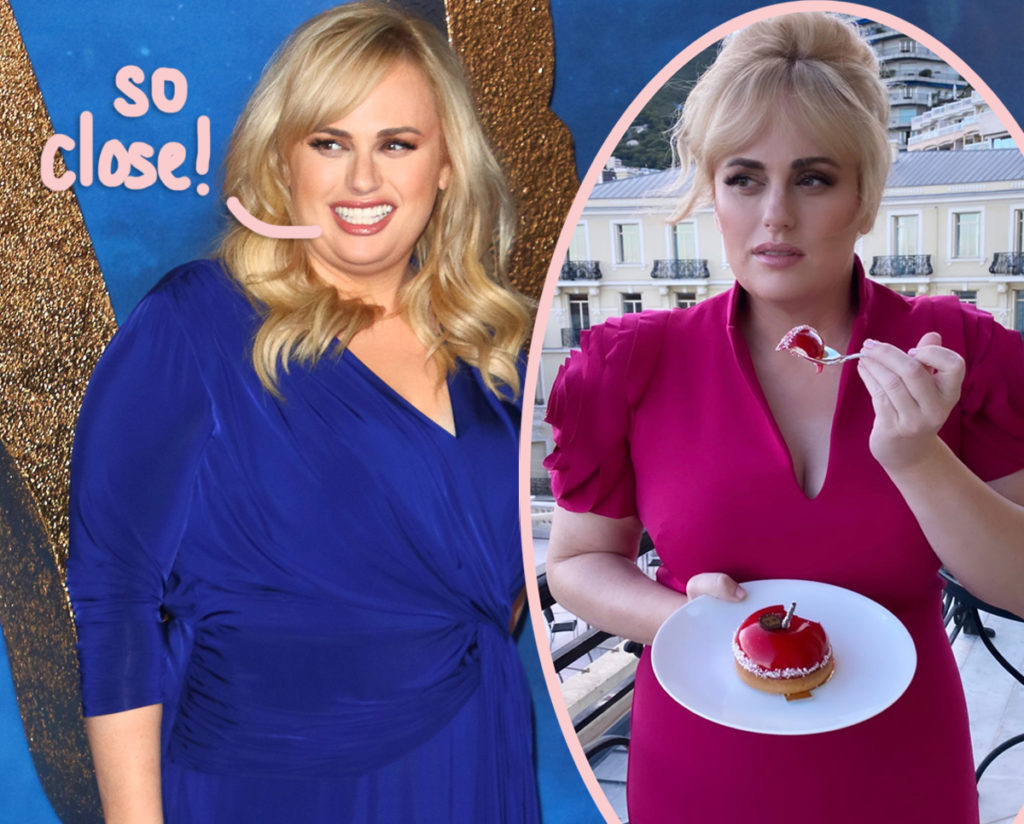 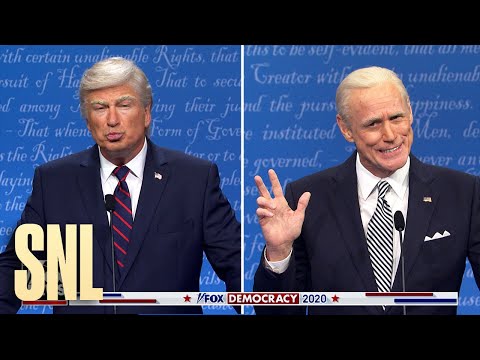