Love Island Australia season two has just started airing on ITV2 with viewers meeting a new line-up of contestants. Among them is Vanessa Sierra, 26, who fans are already desperate to know more about. Given the show was filmed back in 2019, here’s everything she’s been up to since.

Fans of Married At First Sight Australia are likely to be devastated that the show has now come to an end on E4.

However, there will still be a daily dose of Australian reality television on UK screens as Love Island Australia begins on ITV2.

The second season of the dating show is now airing on weeknights on the channel.

Many viewers are already hooked but given the show was actually broadcast in Australia back in 2019, some might be wondering what the contestants are up to now.

Someone who made a big first impression was Vanessa who joined the show in search of love. 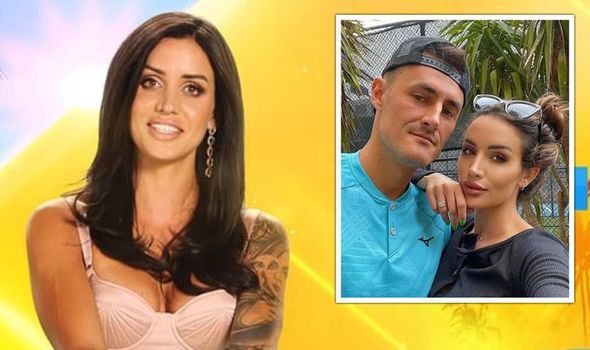 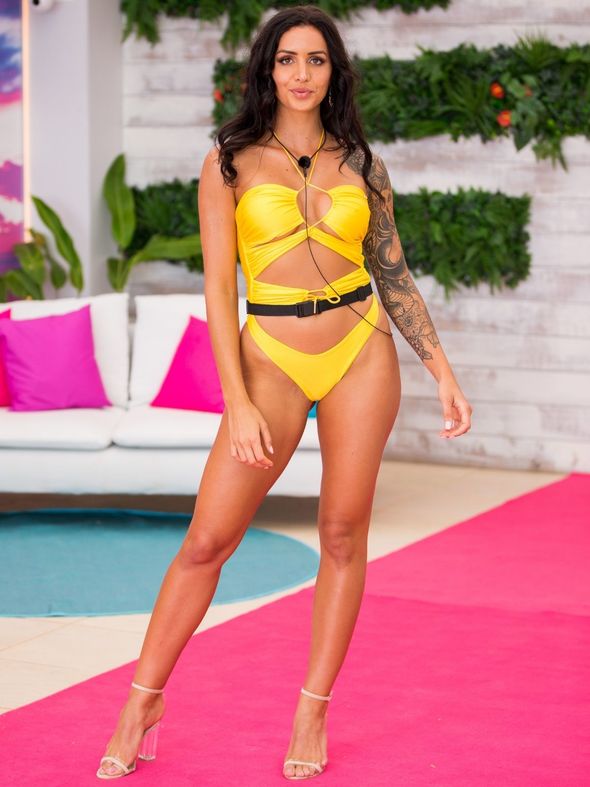 Since appearing on the series, she has gone on to become one of the most famous stars to emerge from Love Island.

She was already quite well-known before she appeared on the show.

However, she did not find love during her appearance, despite coupling up with Matthew Zukowski.

Following her exit, the star has continued to build up her social media presence.

She works as an influencer and model, as well as selling content on OnlyFans.

According to Sierra, her account was deleted for violating community standards. 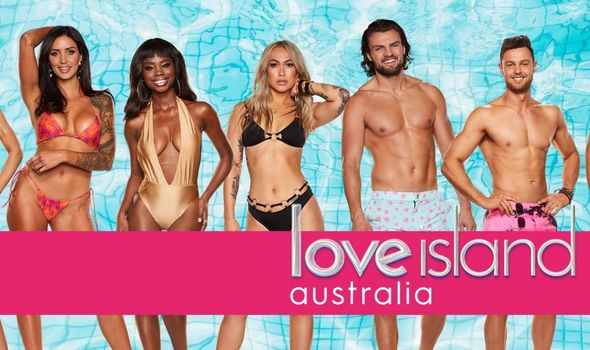 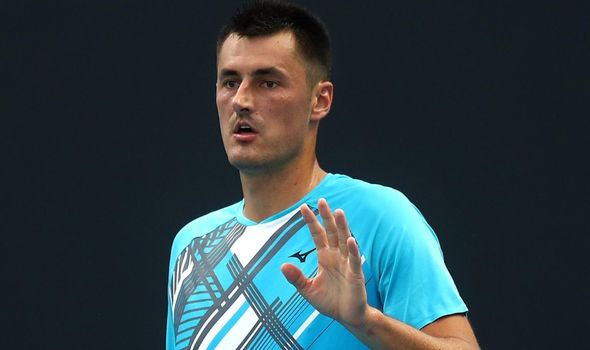 She spoke about the decision in a video on another of her Instagram accounts at the time.

Vanessa said: “I’ve worked on my social media for a very long time.

“I don’t use it for fun, I use it for business. The f**ked up thing is that if someone loses their job because of COVID, everyone feels sorry for them.

“No one understands how f**ked it is to lose your job and have no one give a s**t because it falls under the category of social media.

“Everyone who says ‘get a real job’ – little do you guys know, social media supports myself, I hire my brother full time, I hire another person full time, I support my grandmother and other people in my family.”

Vanessa is also currently in a high-profile relationship with tennis professional Bernard Tomic, 28.

The pair went public with their relationship back in November and have kept fans updated on their romance on social media.

Before finding love with Tomic, fans of MAFSA may also be surprised to know she dated one of the show’s stars.

Vanessa and Dan Webb dated back in 2019 before she went into the Love Island villa.

Dan and Jess were a couple on MAFSA before splitting up at the end of filming.

Love Island Australia airs on ITV2 on weekdays at 9pm.