Victoria Beckham gave fans an insight into her family’s Christmas preparations by sharing sweet snaps of husband David and their daughter Harper on Instagram on Thursday.

The former Spice Girl, 47, posted a snap of one-time footballer David, 46, as he gave a piggyback to Harper, 10, while grinning from ear to ear.

In another image, David could be seen with his arms wrapped around the family’s dog, with Victoria writing: ‘Cosy moments getting us ready for Christmas! Kisses @davidbeckham, Harper and Fig.’ 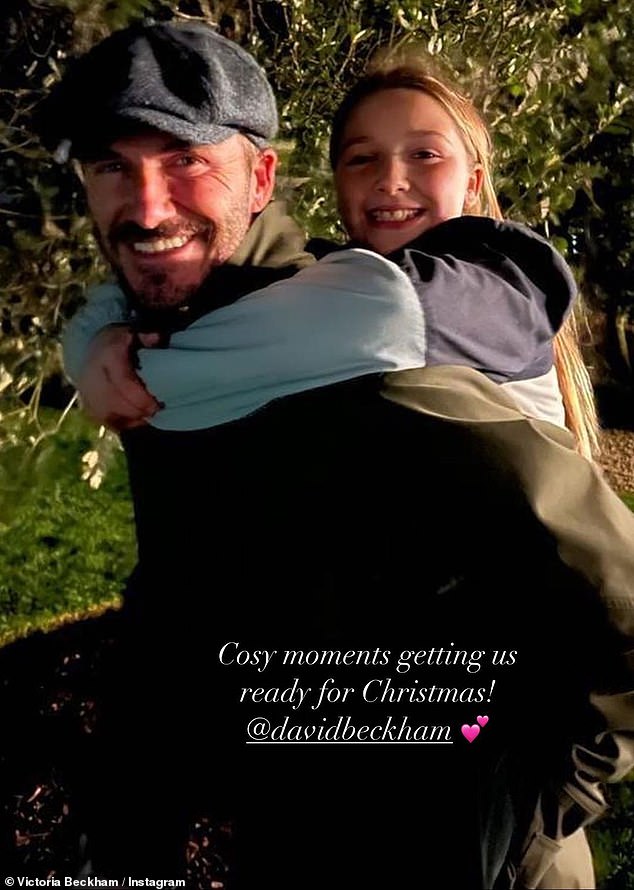 Sportsman David wore a khaki jacket and a navy blue peaked cap as he smiled for the camera.

Harper had on a light and navy blue jacket as she clung to her famous parent while out on a walk.

Meanwhile, David gave their pet pooch a hug as he sat on a wooden bench close to a fireplace in a setting perfect for a wintry December day. 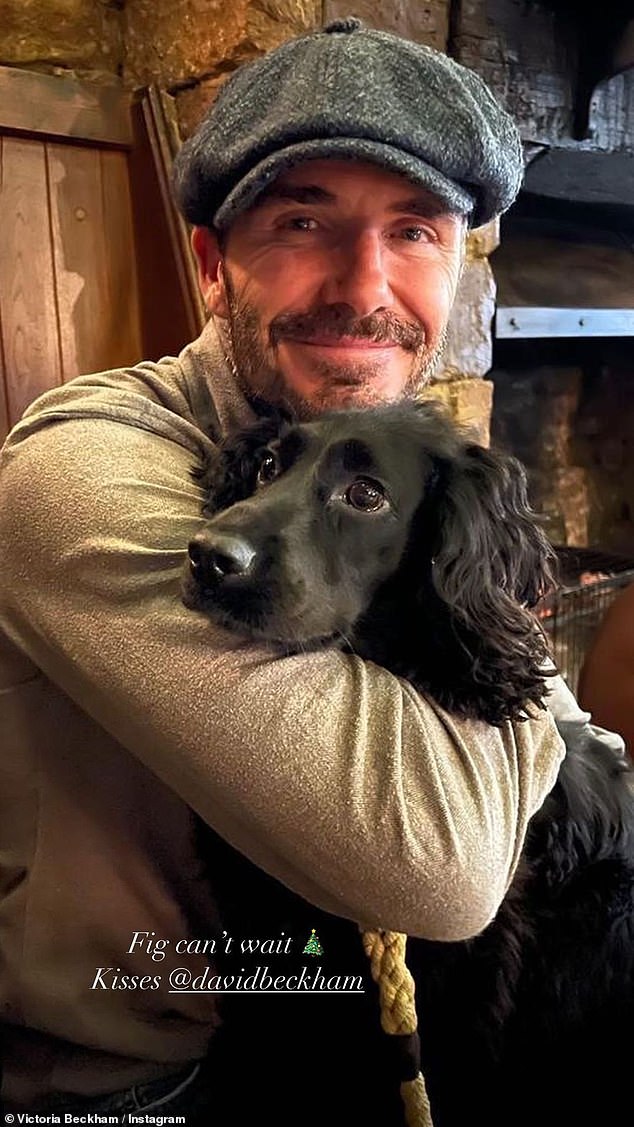 Cosy: Meanwhile, David gave their pet pooch a hug as he sat on a wooden bench close to a fireplace in a setting perfect for a wintry December day 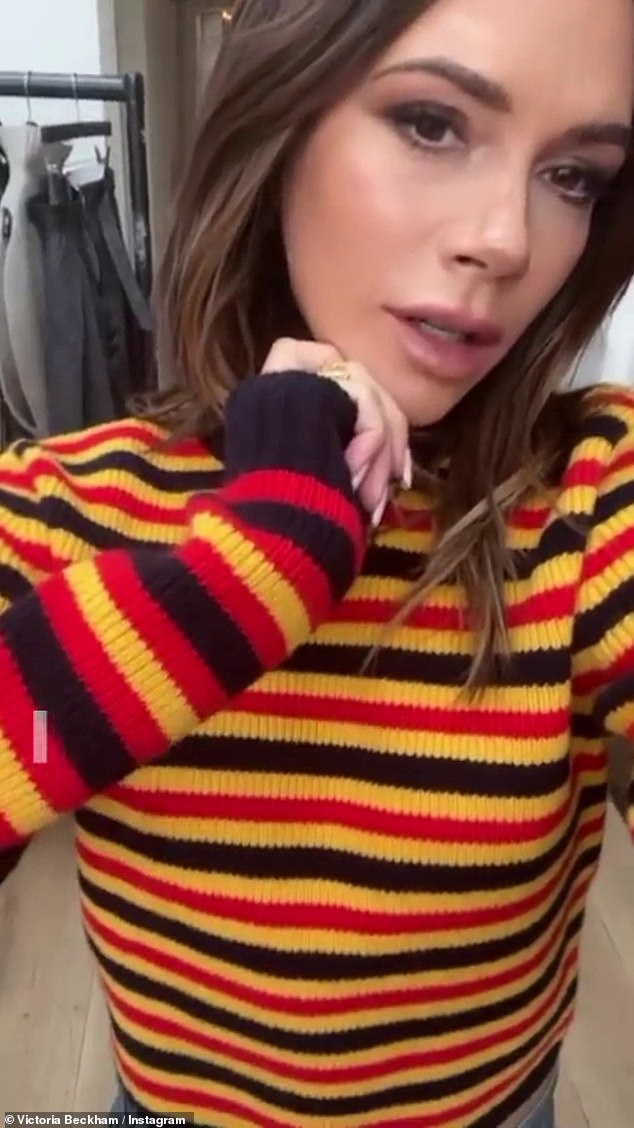 Family affair: Victoria proudly shared the pictures of her loved ones with her fans on social media this week 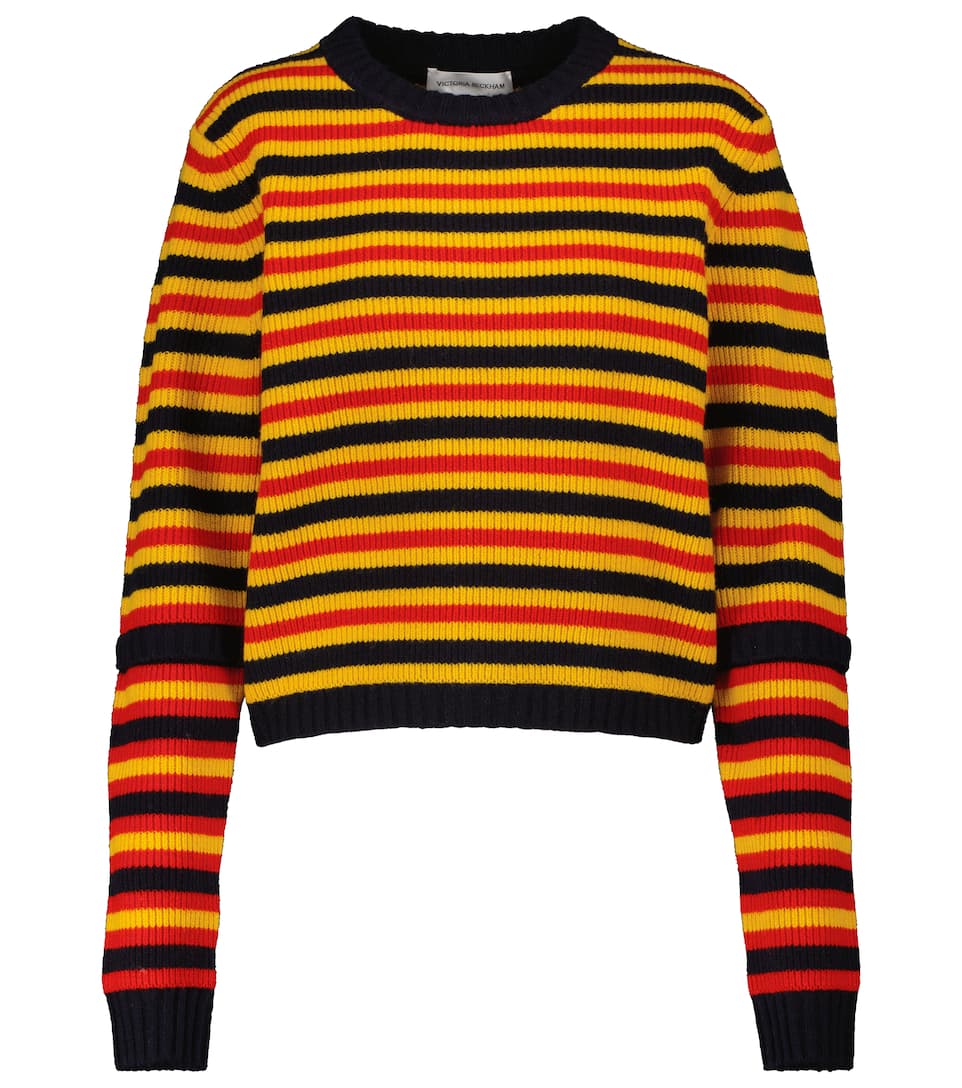 Meanwhile, David and Victoria’s son Romeo, 19, announced that he has signed a long-term deal with sports brand PUMA on Thursday just hours before his mother’s post.

The budding footballer is following in his dad David’s footsteps, and now has a new brand deal to help him on his way.

Taking to Instagram, PUMA revealed that the footballer will wear their FUTURE Z 1.2 boots when he takes to the field for his second season as a professional footballer. 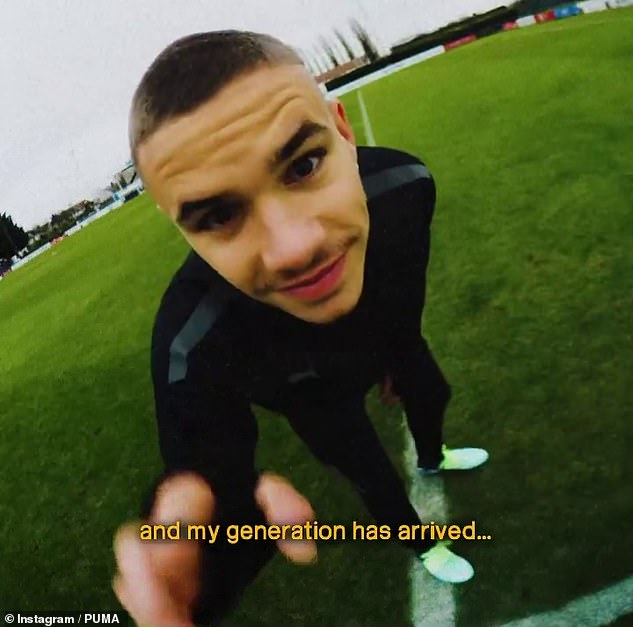 Exciting: It comes after David and Victoria’s son Romeo Beckham, 19, signed a deal with PUMA as he combined his ‘passion for fashion and football’

Romeo signed his first professional contract in September – joining the USL League One side Fort Lauderdale – the reserve team of MLS side Inter Miami which is owned by David.

The teen  said that his new partnership with the brand will allow him to embrace his passion for fashion.

He said in a statement: ‘The FUTURE Z boots match my game perfectly. 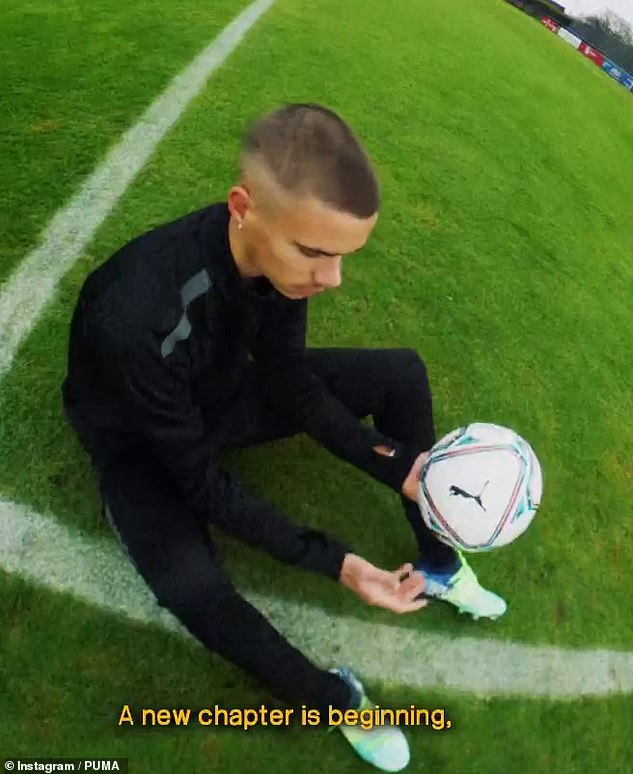 New chapter: PUMA revealed that the footballer will wear their FUTURE Z 1.2 boots when he next takes to the field

‘They’re light so that I can use my pace and agility, but they also grip the ball amazingly so I can dribble and pass effectively.’

He added: ‘I love the colours of the Under the Lights pack, which combine my passions of fashion and football.’

Earlier this year, Romeo signed for USL League One side, Fort Lauderdale CF, a reserve affiliate of his dad’s franchise, Inter Miami CF. 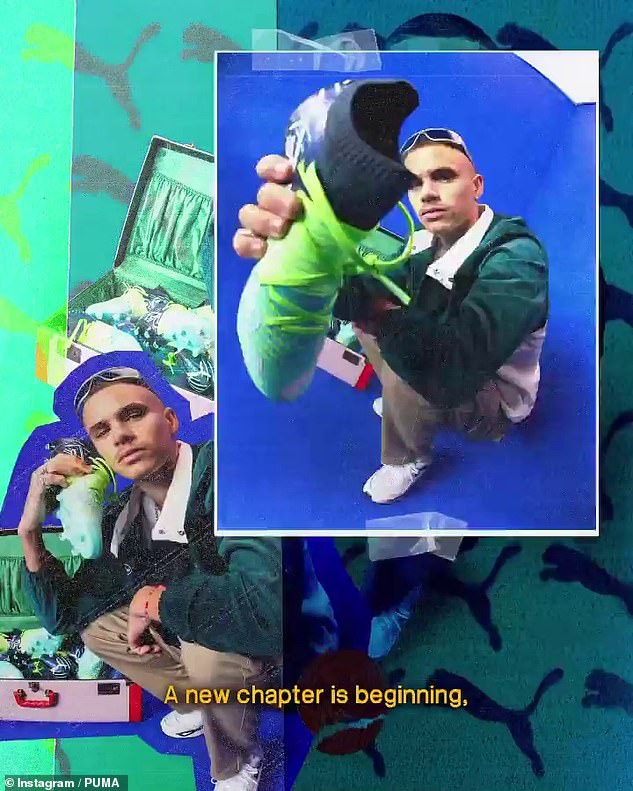 Fashion: The footballer will wear their FUTURE Z 1.2 as they ‘match his game perfectly’

When asked about his sporting heroes, Romeo added that he highly regards the likes of Neymar and Thierry Henry.

He detailed: ‘Neymar is amazing and I love to watch him play, he messaged me when he saw me wearing Puma, this made my day.

‘Thierry Henry has always been one of my favourite players, some of the goals he scored were unbelievable.’

Romeo continued, to include his legendary football player dad, whom he looks up to for inspiration.

The young player said: ‘If there were two players I’d love to have the ability of, it would be Thierry and of course my Dad!’ 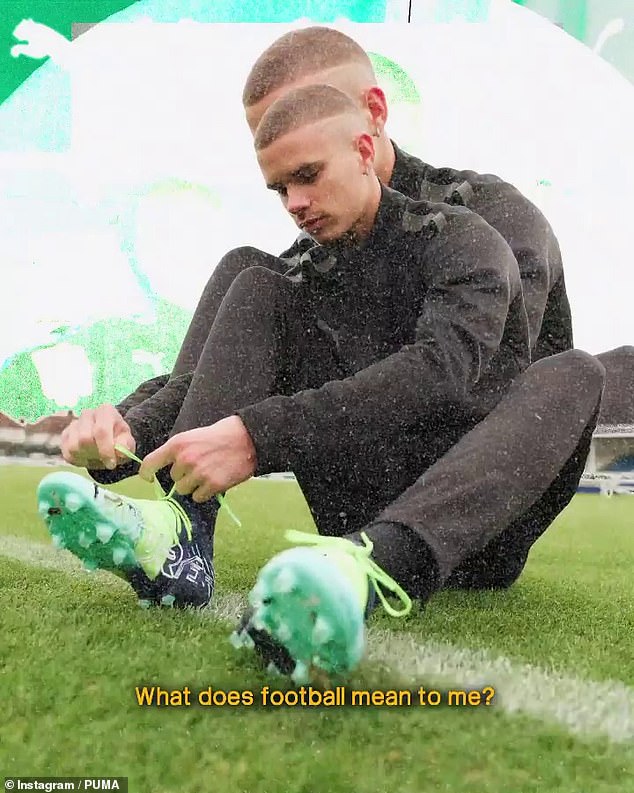 Inspiration: When asked about his sporting heroes, Romeo added that he highly regards the likes of Neymar and Thierry Henry