The series Virgin River is one of the most popular shows on Netflix right now and the second season provided fans with a moment that they’ve been waiting to see!

The romantic drama series is based on the novels by Robyn Carr and the show was developed for television by Sue Tenney.

The story follows the relationship of Mel Monroe (Alexandra Breckenridge) and Jack Sheridan (Martin Henderson). While sex is a big part of the books, the couple never went all the way in the first season of the series, but the moment came in season two.

At the end of episode two, Mel and Jack had a big argument and after making up, they finally slept together.

“If you’ve read the books, you know that sex is a big part of the books,” Sue told TVLine. “But I just didn’t feel that the first season was about that. I wanted to hold off.”

Sue also said that Robyn, the author, approved of how the show moved along in season one. She said, “[Carr] watched Season 1 when everybody else got it, and she was the first phone call I got. She said she couldn’t be happier, she thought it was amazing and that she wishes she’d thought of some of those twists. It’s very important to honor the books and the book fans. We talk about that often.” 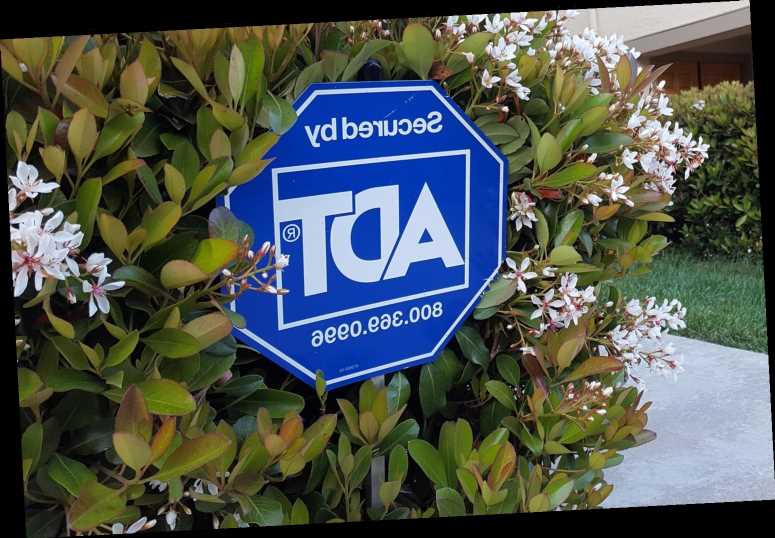 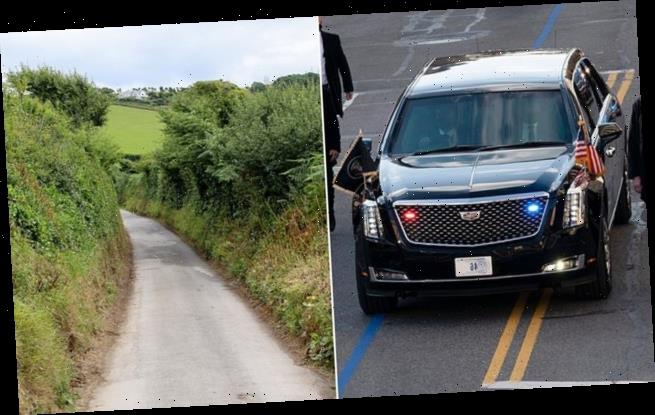