The Green M&M is the best she’s ever been, at least that’s what the woman who voiced the candy character thinks — and she says it’s time everyone hopped on board with being more open-minded.

This week, the candy’s parent company announced the M&M characters will undergo a big makeover to become more inclusive. One obvious example is the green M&M, known to be a stereotypical, sexy and seductive woman.

Now Green is gonna tone things down, turning in her white go-go boots and beat face for a pair of sporty sneakers. 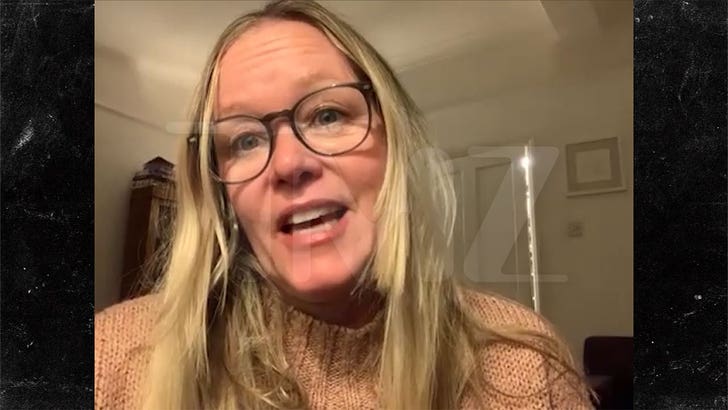 Larissa Murray, the woman who previously voiced the green M&M for commercials tells TMZ … this is a good thing. She says we’re all a little bit more woke now than we were 10 or 20 years ago — so, it’s time to move forward and embrace the change.

Larissa says the changes — particularly Green’s toned down makeup — embraces the notion you can wear trainers and look a little boyish … but still look sexy. As she put it, non-binary can be sexy, too.

Some M&M superfans on social media are criticizing the changes, saying they want the OGs back, and they should be hotter.

Not to judge, but ya gotta wonder about folks who want sexy-looking candy.