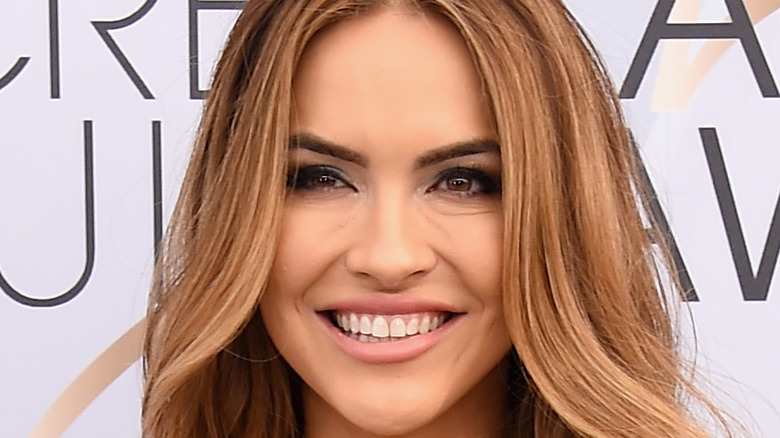 Chrishell Stause refused to hide her distress over the dissolution of her marriage with Justin Hartley, not least because it played out on “Selling Sunset.” As People reported, Hartley caught the reality star completely off guard when he filed for divorce in November 2019, presumably out of nowhere, letting his then-wife know what was going on via text message no less. Even worse, Stause lost her mother just a few months later to cancer, after her father previously succumbed to the disease too. Thankfully, dealing with such unreconcilable losses put everything into perspective for the “Selling Sunset” star, who reasoned, “I always know how to look at the bright side because there’s been a lot of dark.”

Stause was dealt another devastating blow, however, when reports emerged Hartley had moved on rather quickly with his former “The Young and the Restless” co-star Sofia Pernas, who was also more than ten years the actor’s junior. “I feel like anybody would be heartbroken to see how quickly or easily you are replaced; of course that’s going to sting,” Stause admitted, describing it as an incredibly “painful” experience watching her ex-husband move on so publicly. Although both parties have now moved on, with Stause finding love with none other than her boss, Jason Oppenheim, as per E! News, reports suggest she took her ex-husband’s new romance so badly because Pernas was previously a friend. 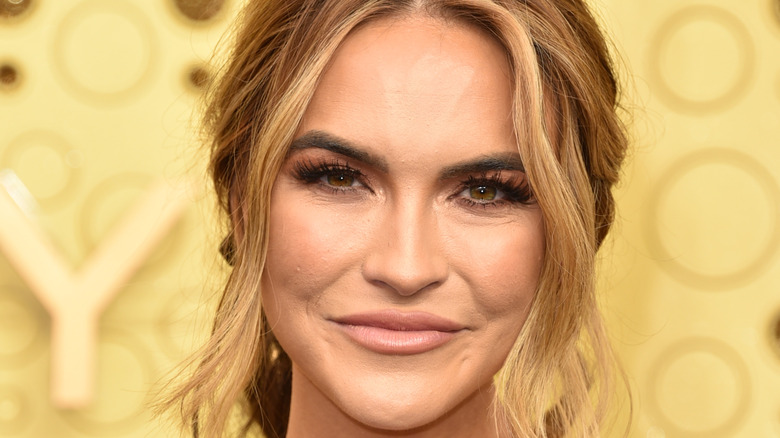 According to The U.S. Sun, “Selling Sunset” star Chrishell Stause took her ex-husband, Justin Hartley, moving on with former co-star Sofia Pernas especially hard because the two women were close for years beforehand. All three appeared on long-running soap, “The Young and the Restless,” with Stause joining a year after Hartley and Pernas did. The two ladies became friends as a result, and were frequently spotted interacting on social media. Hartley also liked Pernas’ posts regularly, too. Stause unfollowed her after she and Hartley made their relationship public, however. A source close to the “Selling Sunset” fan favorite admitted to In Touch Weekly that she “felt stabbed in the heart” after discovering Hartley and Pernas were seeing each other.

The source revealed, “Justin twisted the knife even deeper by making their relationship Instagram official,” because Stause “had her suspicions that something was going on between Justin and Sofia before they went public” and was “still trying to put the pieces together and figure out the truth.” Although their marriage only lasted a couple years, Hartley and Stause were romantically involved since 2013, with the reality star revealing during “Selling Sunset” that she was completely blindsided by his decision to file for divorce, especially since “the world knew” less than an hour after she found out. Stause later liked several tweets suggesting Hartley had cheated on her with Pernas. Clearly, there’s no love lost between these two ladies.