Wendy Williams botched the pronunciation of ‘corona’ twice on her talk show, and fans are beyond confused 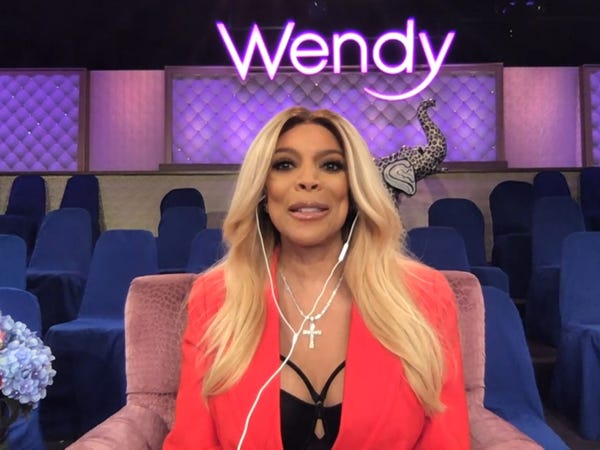 Wendy Williams mispronounced "coronavirus" during an episode of her talk show on Tuesday, and fans were beyond confused.

During the segment, which quickly began to circulate on Twitter, Williams discussed President Trump's recent COVID-19 diagnosis, as well as his tweet in which he urges followers, "Don't be afraid of Covid."

Williams read his tweet aloud, but instead of saying "Covid," or even "corona," she instead said what sounded like "cornova."

"We are here, out in the field. We are frightened of cornova," Williams added, again mispronouncing the term.

Some even pointed out that the pandemic has been going on for months, and that Williams has had plenty of time to nail her pronunciation.

And others were just amused at Williams' mistake.

This isn't the first time a segment on Williams' show has caused a stir online.

In January, Williams faced backlash after making fun of Joaquin Phoenix's cleft lip on her show. She later apologized for her comments.