'We're the fastest-growing ad-tech company in the world': Startup Beeswax is riding the wave of brands taking ad buying in-house

As more brands take ad buying in-house, ad agencies are getting scared. But it’s been a boon to Beeswax.

The three-year-old ad-tech startup, founded by a group of former Google and AppNexus executives, has been riding the wave of marketers looking to handle some or all of their programmatic ad-buying internally, rather than handing it off to tech companies or ad agencies.

Beeswax’s “bidder as a service” technology is designed to let advertisers essentially lease ad-buying software, while also fully customizing it.

That means instead of teaming up with a big-name ad-tech firm and using the same “demand-side platform” technology that every other customer employs, Beeswax’s partners can write their own algorithm, manage their own contracts with suppliers, and get access to as much data as they want, according to CEO Ari Paparo.

Paparo says Beeswax now has 75 clients, including Overstock and Legendary Pictures, and 50 staffers. Revenue has surged by 150% this year, he says. Business Insider reported that the company was set to pull in $10 million in 2017, so that would put Beeswax revenue in the range of $25 million.

A lot of that revenue is coming from brands caught up in the programmatic DIY movement.

“The stats are overwhelming [on in-housing] and we see it really happening,” Paparo says. “I can confidently say we’re the fastest-growing ad-tech company in the world.”

What’s so great about a customized ad-buying platform?

“There really are some marketers who have leaned pretty heavily into ownership of programmatic,” says Joanna O’Connell, vice president and principal analyst at Forrester. “So they’re investing in things you wouldn’t have thought of, like data science, algorithms, et cetera.”

According to Paparo, brands that do a lot of digital advertising may want to tailor their automated buying to specific goals. One brand might only want to automatically buy ads that score high for viewability, for instance. Another might want to steer toward buying ads that typically have high engagement, or those that have proved to drive brand lift results in customer surveys.

“Given what’s going on with larger sophisticated marketers, these guys are extremely well positioned,” says Terence Kawaja, founder and CEO of LUMA Partners, which advises on numerous ad-industry deals.

And these sophisticated brands probably want to see as much data as possible on how their money is spent, and what ads they end up not buying, which is not always available in standard ad-tech software, Paparo says.

“If you’re going to start a hedge fund, would you use Charles Schwab?” says Paparo. “You’d want to have your own access to data, your own quants, have access to every auction. 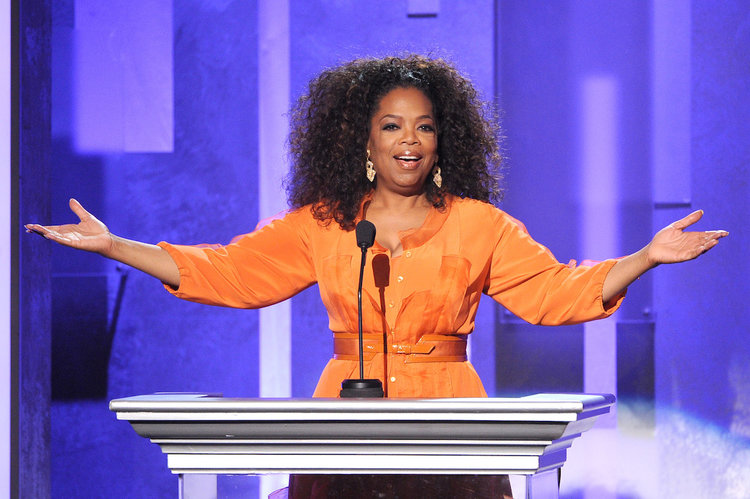 Beeswax is also benefiting from the price-transparency push

“We’re like enterprise software,” Paparo says. “Every ad-tech company in the world wants to be SaaS because investors like it. We’re the only ones who are.”

Beeswax’s entry-level pricing starts at the monthly fee of $8,500.

The company’s argument is that brands will do a lot better paying a flat fee rather than paying per transaction, which is common on large ad-tech platforms. Those fees, although small individually, can ad up to hundreds of thousands if not millions of dollars in fees for large advertisers.

The industry has taken to calling this phenomenon the “ad-tech tax,” where a disproportionate amount of a brand’s media budget goes to ad-tech fees, rather than paying for actual ad space.

Brands are increasingly pushing for total ad-tech fee transparency. Craig Kelly, VP of site experience at Overstock.com, says his company has “worked with pretty much everybody in the world at some point on the programmatic side.”

“Beeswax’s fee structure is game changing to me,” he says. Kelly says he’s seen campaigns where 60% of the spending went to fees. “This helps us eliminate that.”

Still, even as an independent company like Beeswax gains ground, it faces daunting competition. For example, AT&T has just closed a monster deal for AppNexus, and has ambitious plans to use it to revolutionize targeted advertising.

At the same time, the ad-buying tech firm Trade Desk is favored by many large ad agencies, and it’s been soaring as a public company. Meanwhile rival DSP MediaMath has just raised $225 million to make acquisitions and invest in AI. And of course there’s Google. None of these firms are likely to cede the in-house ad market for long.

Plus, not every brand is as programmatic savvy as Overstock. If Beeswax has a long-term concern, it may be that some advertisers could end up reversing course when it comes to moving programmatic in house.

“Some marketers will bail out,” says Forrester’s O’Connell, who says keeping ad-tech talent in-house could be a challenge long term. “There are only so many people in Oklahoma who know programmatic.

“Plus, there is always tension between companies that want best of breed tech with all the bells and whistles and others that want to simplify.”

Paparo is very confident, however. “We think we can be the third scalable channel after Facebook and Google,” he says. “We are the best and cheapest solution.”