What Will The ‘Killing Eve’ Spinoffs Be About? There Are Tons Of Options

The twisted cat and mouse game between Eve Polastri and Villanelle is about to come to an end. On Tuesday, March 16, it was revealed the the upcoming fourth season of Killing Eve will be the show’s last, although that sad news also came with a silver lining for fans. While the show may be ending, there are a few spinoffs in development to keep the world of Killing Eve alive. So, what will these Killing Eve spinoffs be about, and when can fans expect the final season to premiere? There is a lot to look forward to.

Killing Eve was renewed for a fourth season at the beginning of 2020, before Season 3 had even premiered yet, but production was delayed due to the coronavirus pandemic. Now, as production on Season 4 is slated to begin across Europe this summer, it’s been confirmed that this will be the show’s final season. The fourth and final season will consist of eight episodes, just like every other season of the show, and will begin airing sometime in 2022.

It’s unclear what the final season will be about, but fans can expect even more thrilling encounters between MI6 agent Eve and psychopathic assassin Villanelle, whose desire to kill one another has evolved into a much more nuanced obsession. At the end of Season 3, Eve and Villanelle agreed to walk away from one another for good, but they couldn’t help but turn around for another look as they went their separate ways. 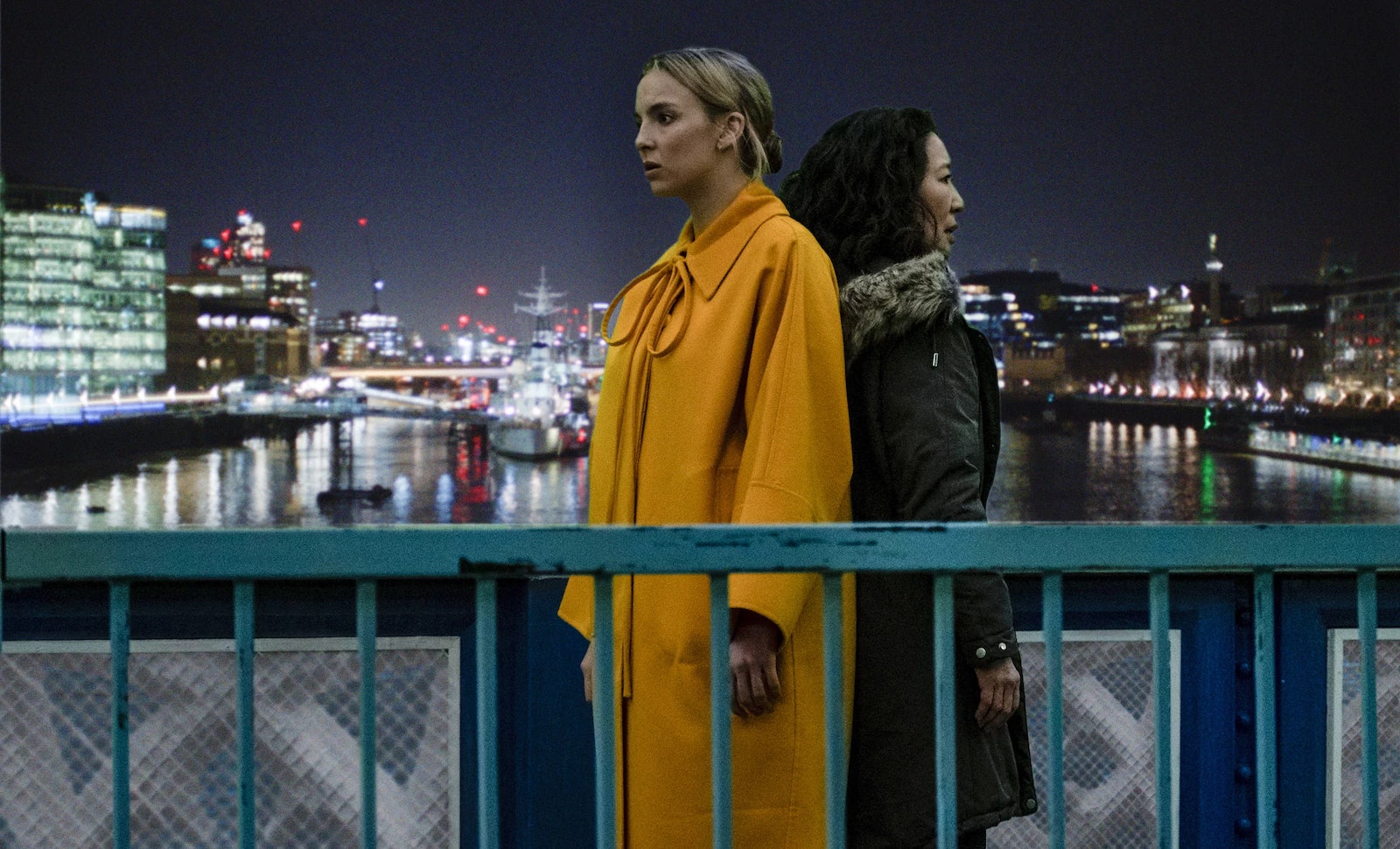 While Season 4 will undoubtedly be the end of Eve and Villanelle’s story, AMC and BBC America are reportedly developing multiple potential spinoffs for Killing Eve. There are no details about what these spinoffs could be about, but they likely won’t feature Sandra Oh as Eve or Jodie Comer as Villanelle. Instead, a new show could center on Carolyn Martens’ (Fiona Shaw) world within MI6, or Konstantin Vasiliev’s (Kim Bodnia) chaotic life within the terrorist organization The Twelve. Or, maybe fans will get a show all about Villanelle’s origin story, diving into her hectic childhood that has been shown only in glimpses on Killing Eve.

Expect more details about these possible spinoffs after the fourth and final season of Killing Eve premieres in 2022.