Netflix’s lists of "what’s arriving" every month seems to grow longer as time goes on, especially as the majority of those titles are "Netflix Originals" of one type or another. Meanwhile, the list of what’s leaving becomes shorter as a result. But even though Netflix is stacking up its own content to make up for the inexorable pull of titles leaving for other streamers, those losses can still hurt, as audiences realize they cannot juist sign up for one service anymore and have everyone as a result. So what’s leaving Netflix in March 2021? Quite a bit of stuff is redistributing at the end of the month.

The good news is that Netflix no longer loses very much at the beginning or even the middle of the month, as was once the standard. If you add up all the titles leaving before the end of March, it’s about equal to the list that leaves on the 30th and 31st. but there is one hit that’s exiting mid-month than fans will care about, the Vanessa Hudgens-Selena Gomez smash-hit Spring Breakers. The 2012 crime film was one of A24’s unlikely major breakout films in the early part of the decade, and helped both Hudgens and Gomez shake their squeaky-clean Disney princess typecasting.

But that’s not all that’s out the door. With a new revival coming to HBO Max, the Sex & The City movies, which have been a Netflix staple, are also out the door thing month. The good news is that, unlike Spring Breakers, fans already know these films will be heading directly to HBO Max, to have the entire franchise all in one place. 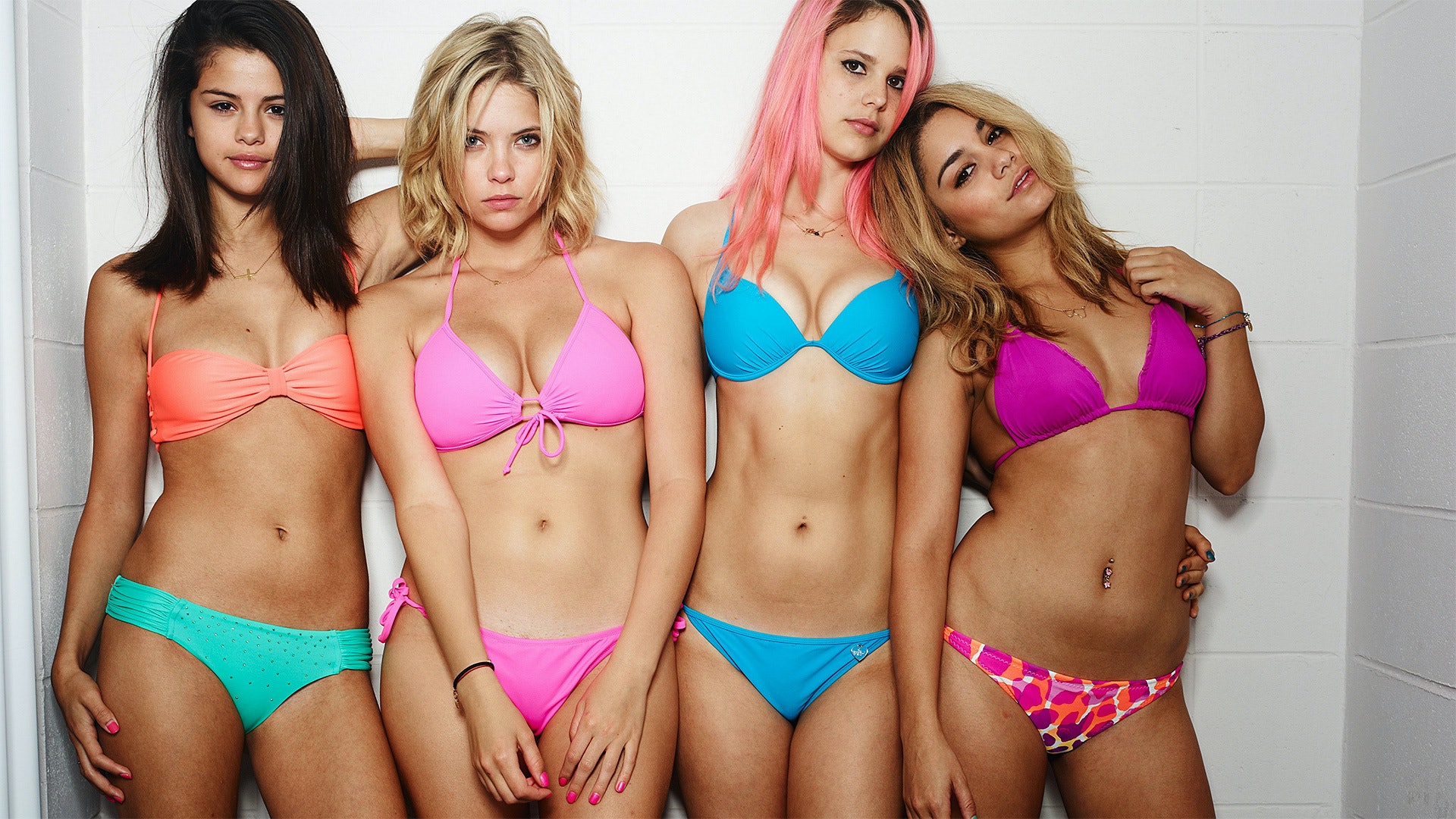 Here’s everything exiting Netflix in March of 2021.