Where Will Ivanka & Jared Go After Donald Trump Leaves Office? They May Follow Him

President Donald Trump’s term is rapidly coming to a close, and many people are wondering what comes next — not just for him, but for daughter and White House adviser, Ivanka Trump, as well as her husband, Jared Kushner. President Trump is expected to try to move to his Mar-a-Lago resort in Florida, but where will Ivanka and Jared go after Trump leaves office? While they previously lived in New York City, it looks like their binge on the Big Apple may be done for good.

It looks like the Kushners may be taking a few cues from President Trump: After spending four years in Washington, D.C., Ivanka and Jared’s exit plan may include a move to the Sunshine State. On Nov. 7, Page Six reported the Kushners were buying a $31.8 million plot of land on Miami’s Indian Creek Island, a hotspot for the uber-wealthy looking for a private waterfront community, and conveniently located only an hour away from Trump’s Mar-a-Lago resort. The private plot of land is also one of Indian Creek Island’s most secure — it has an entire 13-man police department dedicated to just 29 residents, per Page Six. 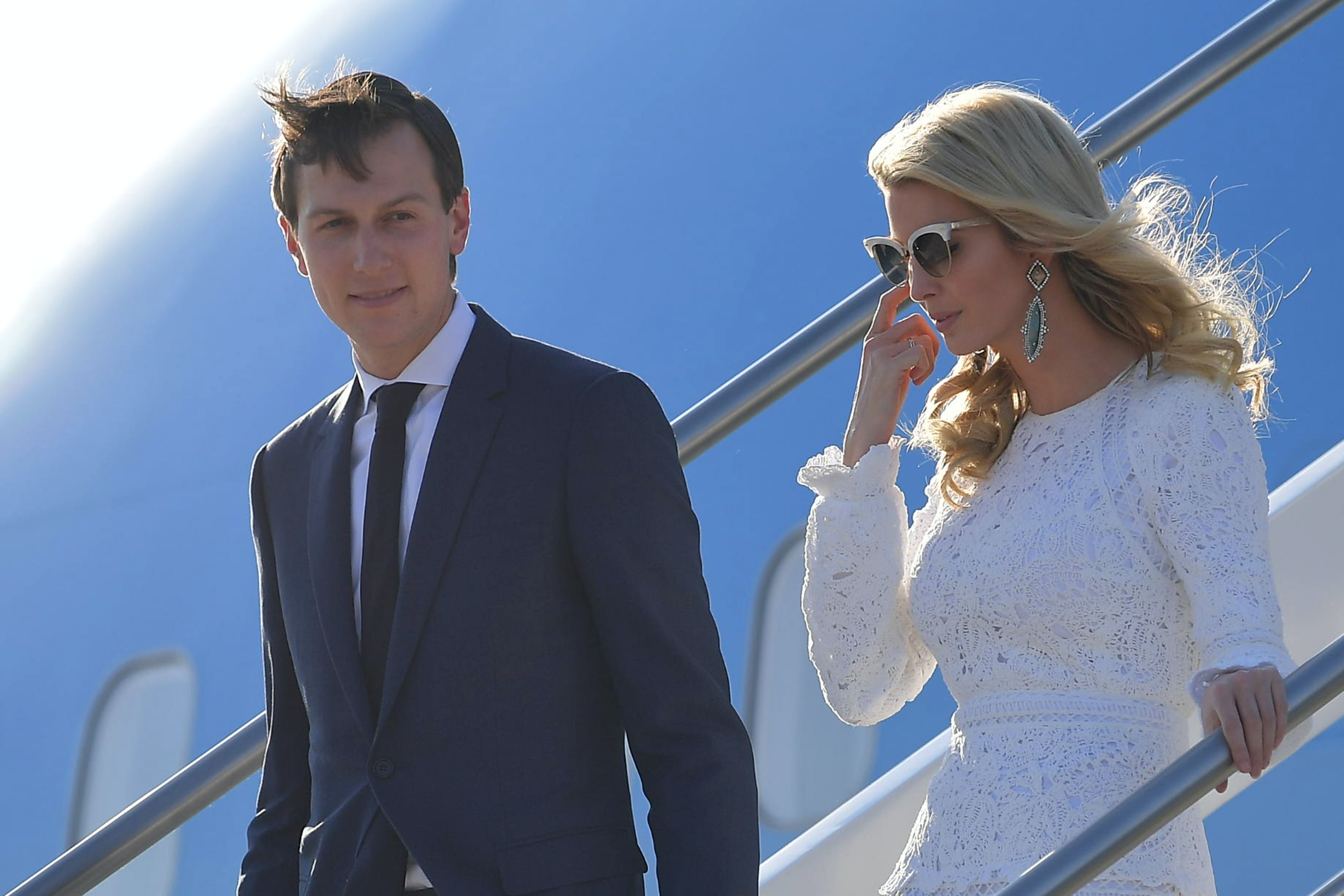 Sure, a private bay-front property in Florida seems like a nice vacation home idea for the Kushners, but why would they want to make a permanent move there from New York, the city that lives and breathes for the socialite lifestyle? Well, they might not be welcome back. While before their move to Washington D.C., Ivanka and Jared would frequent high-profile New York City gatherings like the Met Gala, film festivals, fashion events, and more, the rumor is that their roles in the Trump administration has blacklisted them from the elite society circles they used to move in.

New York City, a reliably liberal bastion, is also generally not a fan of President Trump, despite his roots in Queens. And it seems like Trump isn’t really a big fan of the city either. In a Sept. 2 announcement, Trump ordered efforts to cut federal funding to New York amid continued Black Lives Matter protests, stating "My Administration will not allow Federal tax dollars to fund cities that allow themselves to deteriorate into lawless zones." When the November 2020 election was called in favor of President-elect Joe Biden on Nov. 7, New Yorkers flooded the streets in celebration. If nothing else can be said about Ivanka and Jared, they at least know how to take a hint.