Whitney Houston’s family and friends claim in the new documentary Whitney that the late music icon was molested as a child by her cousin Dee Dee Warwick.

According to the Associated Press, Houston’s longtime assistant, Mary Jones, recalled to director Kevin Macdonald that the “I Will Always Love You” singer claimed to her that she was molested at a young age by the sister of fellow entertainer Dionne Warwick.

Houston’s brother, Gary Garland-Houston, also claimed in the doc, which premiered at the 2018 Cannes Film Festival on Thursday, May 17, that both he and his sister were sexually abused by Dee Dee.

Dee Dee died at the age of 63 in October 2008. Houston died at age 48 in February 2012 after accidentally drowning in a bathtub. Heart disease and cocaine abuse were also contributing factors in the latter’s death. 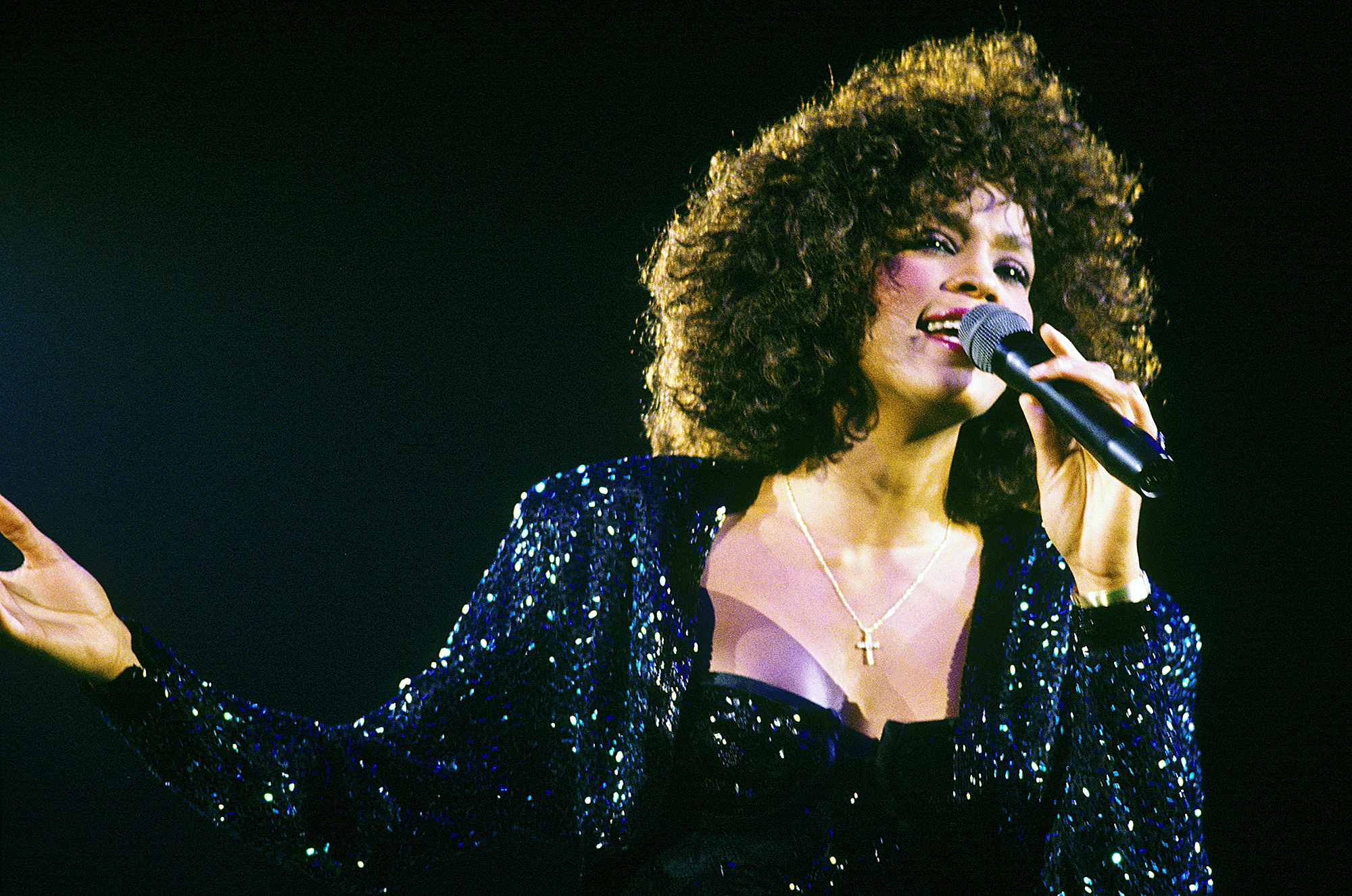 The AP reported that Jones said in the film that the alleged molestation made the six-time Grammy winner question her sexuality and also contributed to her addiction issues later in life.

“[Jones] decided this was the elephant in the room that nobody wanted to talk about. … She felt so strongly that this was the thing that was the catalyst of so many things in Whitney’s life. She wanted to talk about it,” Macdonald told IndieWire on Thursday ahead of the premiere. “That was the last interview I did two weeks before I finished the edit, and I had to rejiggle the whole film.”

The filmmaker told the website that he also asked Houston’s ex-husband, Bobby Brown, about the allegations, but he said he was unaware.

“I wouldn’t be surprised if she didn’t tell him,” Macdonald said. “When you hear Mary Jones talking about it at the end, the shame that Whitney had about it, the fact that she couldn’t talk to her own mother about it … I can’t imagine she would have gone there, but this is all supposition. I don’t want this to feel like a salacious tabloid thing. I want it to feel like a serious film about someone people don’t take seriously.”