Who Has Madison LeCroy Dated? Her Relationship History Is A Rollercoaster 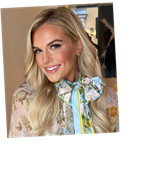 Nary a day goes by lately without Southern Charm‘s resident hairdresser making headlines for her complicated love life. But Madison LeCroy’s relationship history is actually simpler than you might expect. She’s had two major relationships: a short-lived marriage to her son’s father, who mostly stays out of the spotlight, and an on-again, off-again relationship with Austen Kroll, which fans saw play out on Seasons 6 and 7 of Southern Charm.

Since she and Kroll called it quits for good in 2020, LeCroy has been linked to Jay Cutler and Alex Rodriguez. Both rumored romances came with a hefty dose of drama, including leaked text messages and cheating allegations. The exact details of what reportedly went down is still unclear, though LeCroy has tried to set the record straight.

While Southern Charm fans and gossip lovers alike have been riveted by LeCroy’s rollercoaster of a love life, the Charleston, South Carolina-based hairdresser is taking it all in stride. As she told Andy Cohen during the Jan. 7 episode of Watch What Happens Live with Andy Cohen, “I flirt with everyone. I’m just a nice freaking person and I have a good time."

So, let the good times roll. While you’re at it, catch up on LeCroy’s relationship history. Here are the four men LeCroy has been linked to. 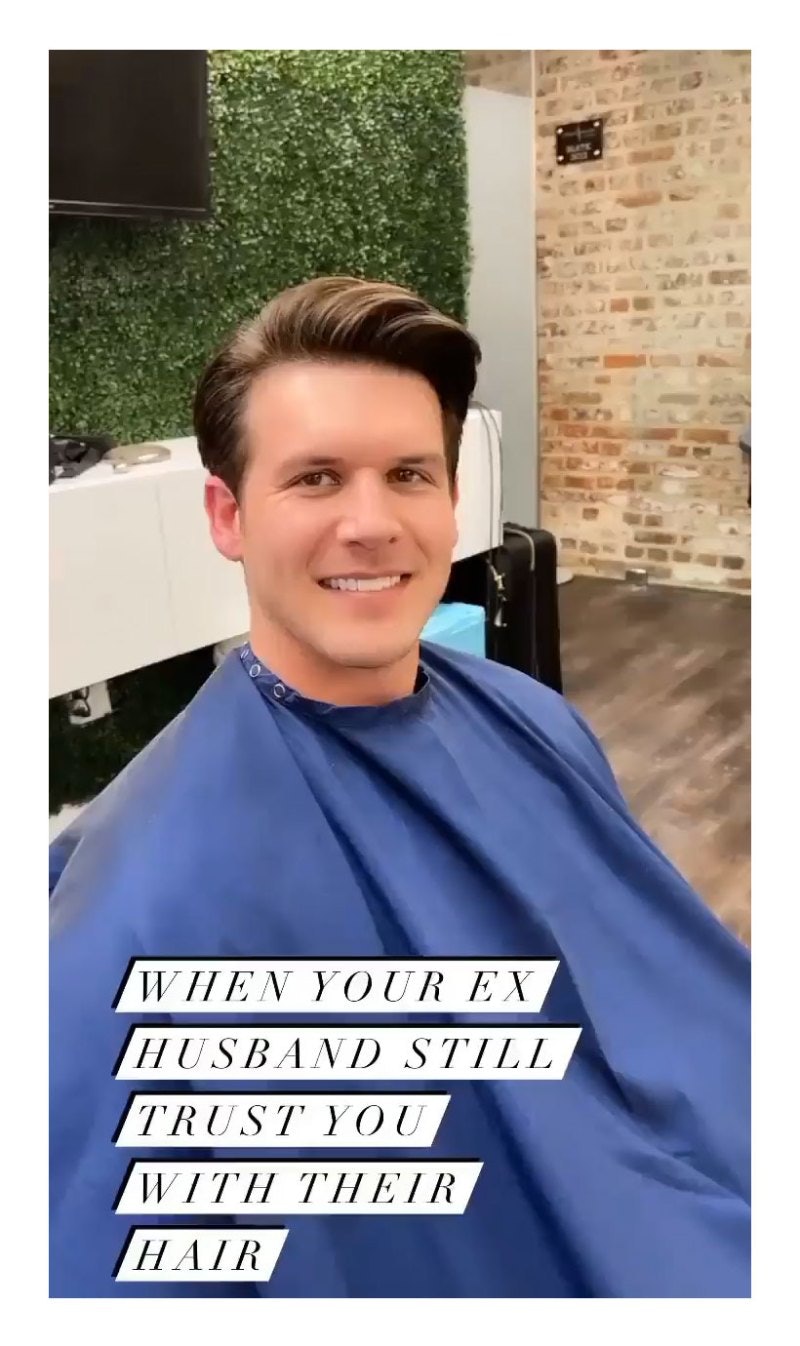 In 2010, LeCroy married Josh Hughes, a Charleston native who has worked as a fitness instructor and a director at Senior Benefit Services, Inc., according to Us Weekly. Their son Hudson was born in November 2012, and the couple reportedly split when he was three years old.

While LeCroy kept Hughes’ identity private when she joined the cast of Southern Charm, she ultimately opened up about her marriage during the Season 7 premiere in October 2020. "I was 20 when I got married. And I had Hudson when we were 22," she said in a conversation with Kroll. "And we do coparenting, so we’re 50 percent on [and] 50 percent off."

On Jan. 27, amid the ongoing drama involving Cutler, LeCroy revealed more about her ex-husband, sharing a photo of him at her hair salon. "When your ex husband still trust you with their hair," she wrote alongside a photo of Hughes rocking a fresh cut.

Southern Charm fans saw the beginning of LeCroy and Kroll’s relationship during Season 6, which aired in 2019. The couple broke up early in the season after Kroll appeared to spend a night with two other women, but reconciled before the season’s end.

But by the Season 6 reunion episode, they had parted ways again. “Austen and I’s relationship is complicated, obviously," LeCroy told Us Weekly in August 2019. "He has said that multiple times. I think right now he’s focusing on his beer, which is so great." Still, the hairdresser hinted, "I don’t want to say that we wouldn’t revisit this, because we do feel a type of way about each other."

That October, they did a joint Halloween costume as President John F. Kennedy and Marilyn Monroe, and the following month, Kroll confirmed they were back on. “This week, I’m doing well with Madison. Next week, I’ll let you all know,” he quipped to Us Weekly.

The couple split again in 2020, with LeCroy blaming their final breakup on the ongoing coronavirus pandemic. During part two of the Season 7 reunion episode, which aired in February 2021, Kroll had harsh words about his ex. "My heart just broke over and over again," he said. "She does not f*cking care about me and she never f*cking has." 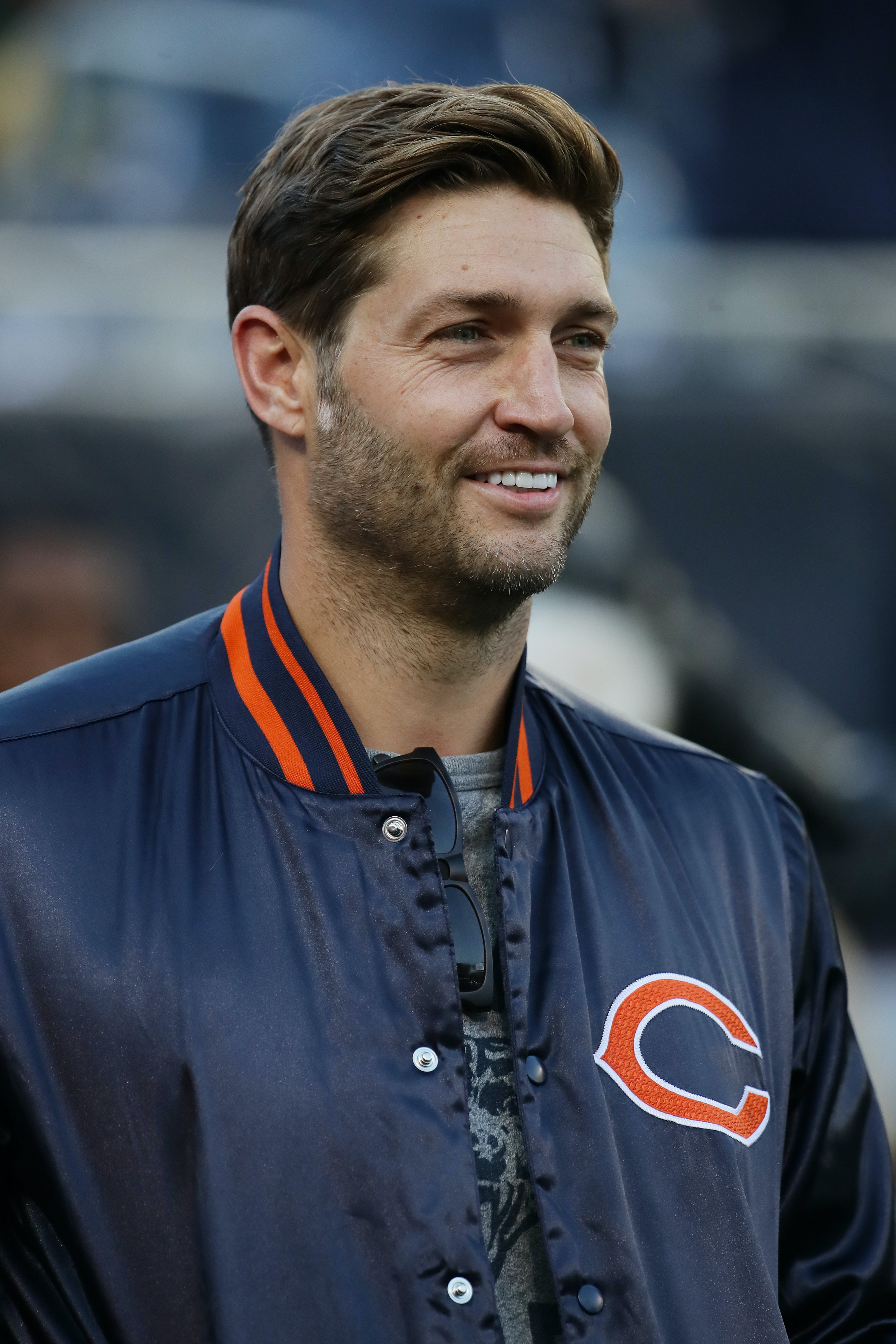 Here’s where things start to get complicated. In December 2020, the same month LeCroy confirmed her split from Kroll, he sparked dating rumors with Laguna Beach alum Kristin Cavallari. The Uncommon James founder insisted they were just friends. However! By January, her ex, Cutler, was rumored to be linked to LeCroy. (Are you following this? Like I said — complicated.)

During the Jan. 7 episode of WWHL, Cohen asked LeCroy if she had seen Kroll and Cavallari’s Instagrams together in recent months. LeCroy said, "I was busy having my own adventure, but no, I did not." Cohen asked if she had "an adventure of the Jay Cutler kind," to which LeCroy replied, "I’m not kissing and telling, so."

“I am disgusted by this whole situation. You reached out to me," LeCroy wrote back. "Your intentions may not have been pure but that might be you projecting. I’ve never said anything about Kristin nor would I. I came into this honestly with good intentions. I want no part of being involved in a payback or drama. But you initiated and pursued.” 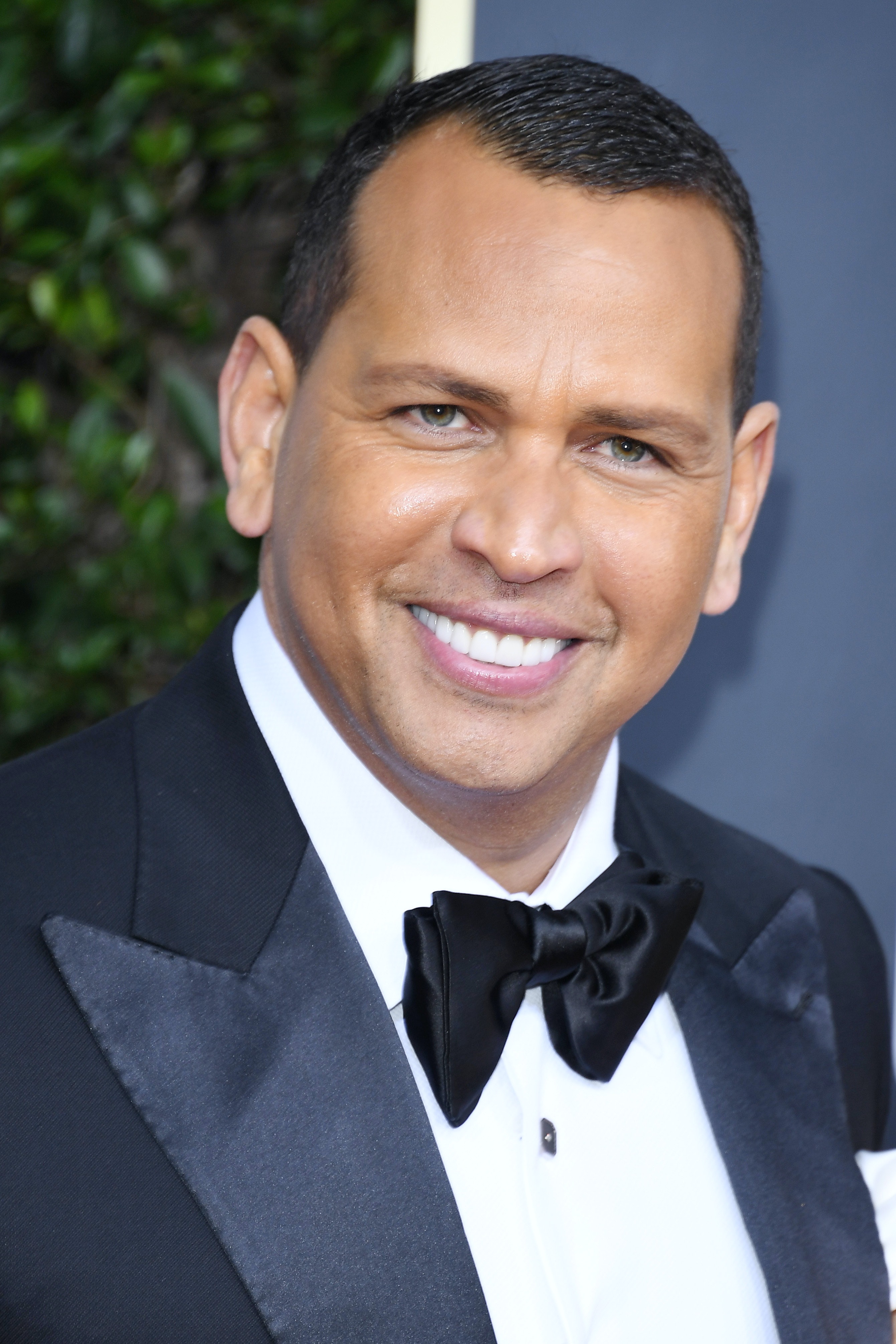 The drama doesn’t stop there. During the Jan. 28 Southern Charm Season 7 reunion episode, LeCroy claimed she had an affair with "a very famous, married ex-MLB player" during her relationship with Kroll, though she didn’t name names.

A week later, her Southern Charm co-star Danni Baird made an appearance on the Reality Life with Kate Casey podcast and claimed LeCroy’s fling was with Rodriguez. "[LeCroy] had even told me that they were FaceTiming or something," she said. The rumored affair would have happened while Rodriguez was engaged to Jennifer Lopez.

On Feb. 3, LeCroy attempted to set the record straight. “He’s never physically cheated on his fiancée with me,” she told Page Six, adding that they’ve "never met up" but have "spoken on the phone … randomly, but not consistent." She described their conversations as "innocent."

An insider reportedly close to Rodriguez shot down the cheating rumors. “He doesn’t know this woman,” the source reportedly claimed to Page Six on Feb. 3. “Look, does this mean he didn’t DM her and liked a photo or two? I guess not, but he doesn’t know her — and he definitely didn’t hook up with her.” (Elite Daily reached out to Rodriguez’s rep for further comment on the rumor, but didn’t hear back.)

Whatever happens next in LeCroy’s love life, it’s sure to be interesting.