Who Is Anthony Mackie Dating? He Keeps His Love Life Super Low-Key

While the bromance between Sam Wilson and Bucky Barnes may be blossoming on The Falcon and The Winter Soldier, the actor who portrays Sam, Anthony Mackie, has a romantic life that is much more low-key IRL. I’m talking superhero secret identity levels of low-key. So, if you’ve been watching him heat up the screen and found yourself wondering “who is Anthony Mackie dating?”, you’re going to have to keep on guessing, because he’s keeping his private life just that: very private.

This is nothing new for the Captain America star, who’s largely managed to keep his love life out of the spotlight throughout his career. He did have one notable and practically lifelong relationship we do know about, however, with his now ex-wife Sheletta Chapital.

Mackie and Chapital had a long history together, beginning when they first met in the second grade. In an interview on The Queen Latifah Show in 2014, Mackie described how he was smitten from the very start. "I was coming from a very bad school and going to a very good [one]," he recalled. "And when I walked into second grade, it was Dr. Seuss day. We had the little hot plate out, and the teacher was making green eggs and ham. So, you know, I walk in and I look and I see this girl with these little ratty pigtails and skinny legs and I was like, ‘Wow!’" Mackie confirmed that the two had been dating on and off since they were seven. “She used to beat me up for my lunch money in second grade,” he joked. “You know when you were a kid you had 25 cents for lunch and I just ended up going to school and she’d punch me and I’d give her my 25 cents. By fifth grade, it was a dollar.” 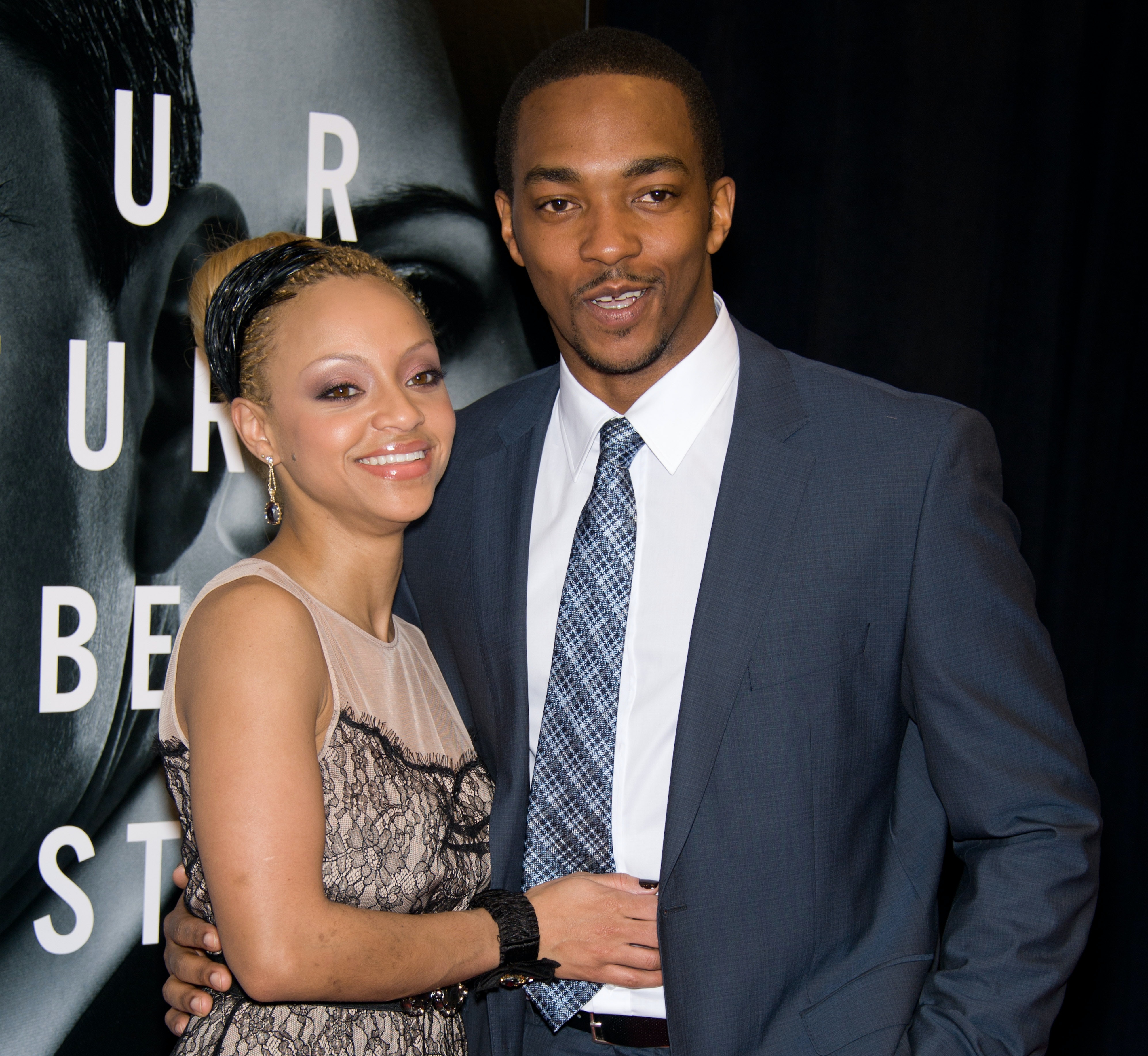 While he may have shared a few adorable details about how the two first met, even the couple’s wedding day was very under the radar. The two wed in 2014 at the Hard Rock Hotel in Punta Cana. The ceremony was a top-secret affair, with 150 friends and family in attendance. “It was low-key and super-relaxed,” a source told Page Six at the time. “They had a welcome dinner. We golfed and drank. They went on a honeymoon soon after.”

Sadly, the two quietly filed for divorce in late 2017. While the cause of their split is unknown, sources told TMZ at the time that the divorce was reportedly amicable and the couple shared joint custody of their four children.

Considering how quietly Mackie handled both his marriage and divorce, it really shouldn’t come as too big a surprise that he’s not making headlines with any new romances — that is if he’s even dating. While Falcon may be able to fly, it seems Mackie’s superhero power is keeping his personal life ultra-private.