Who Is Omar Sy? The Lupin Star Has Lived a Fascinating Life 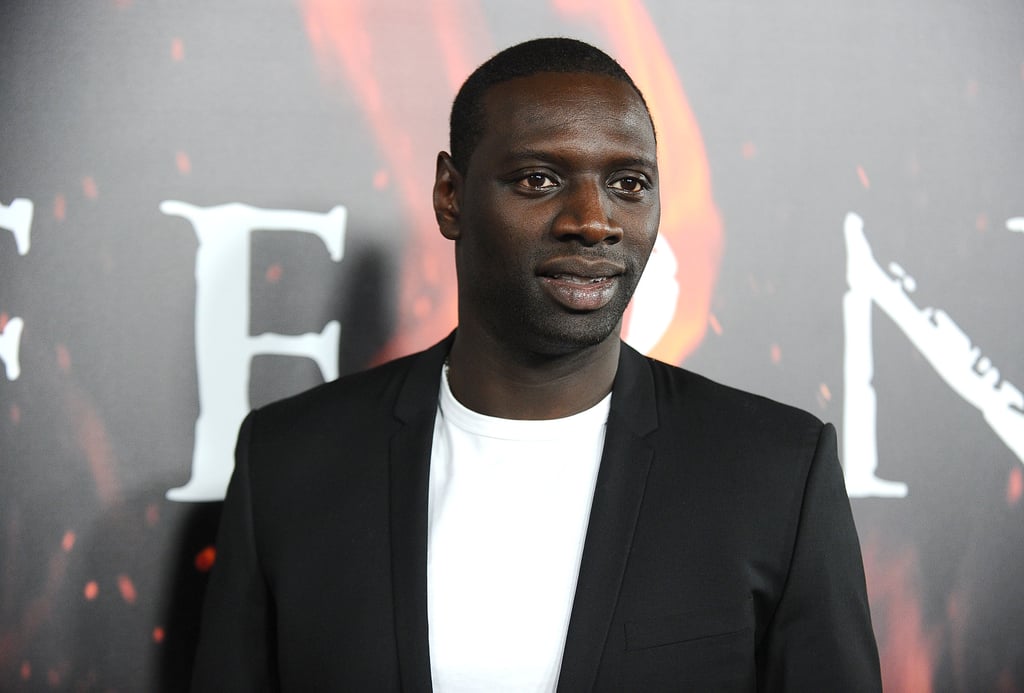 Who Is Omar Sy? The Lupin Star Has Lived a Fascinating Life

There’s a reason everyone is talking about Lupin: because it’s really freakin’ good. Inspired by Maurice Leblanc’s famous character, Netflix’s French crime series revolves around a mild-mannered thief named Arsène Lupin, who’s played by an actor you may just recognize. French actor and comedian Omar Sy is known for his roles in X-Men: Days of Future Past and Jurassic World, as well as popular French films like The Intouchables and Samba, among several others. Omar is also a devoted husband and a father of five, and we have a feeling his career is about to take off. Here’s what you should know about the Lupin star.