Who Is The Trash Bag Killer On ‘Riverdale’? Betty Has A New Nemesis 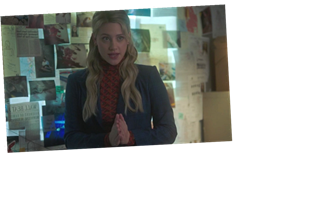 It just wouldn’t be a new season of Riverdale without a new masked serial killer with a ridiculous name. After the first few Season 5 episodes wrapped up high school, the new mystery began with Episode 4 launching into the highly anticipated seven-year time jump. Unfortunately, though, Betty just couldn’t leave serial killers in her past. Spoiler alert: This post contains spoilers for Riverdale Season 5, Episode 4, "Purgatorio." The time jump didn’t waste any time in introducing a terrifying new villain. So, who is the Trash Bag Killer on Riverdale, and what exactly did he do to Betty?

Episode 4 was originally meant to be the Season 5 premiere and it’s easy to see why. Set seven years after Riverdale High’s graduation, the episode devotes a section to showing what each member of the Core Four got up to in their years away from Riverdale. Archie put his hero complex and penchant for violence to good use as a sergeant in the Army, while Jughead lived the starving artist life as a one-hit wonder author with writer’s block struggling to pay his rent. On the complete opposite end of the wealth spectrum, Veronica lived the good life as a high-powered Wall Street trader, but had to downgrade to running a secret jewelry shop when her husband pressured her into quitting and focusing on starting a family.

None of their struggles compare to Betty’s, though. The time jump revealed Betty is in training to join the FBI, which is a fitting career for her given that she spent all of high school tracking down murderers. However, the latest baddie she’s been trying to catch is proving to be incredibly tricky. 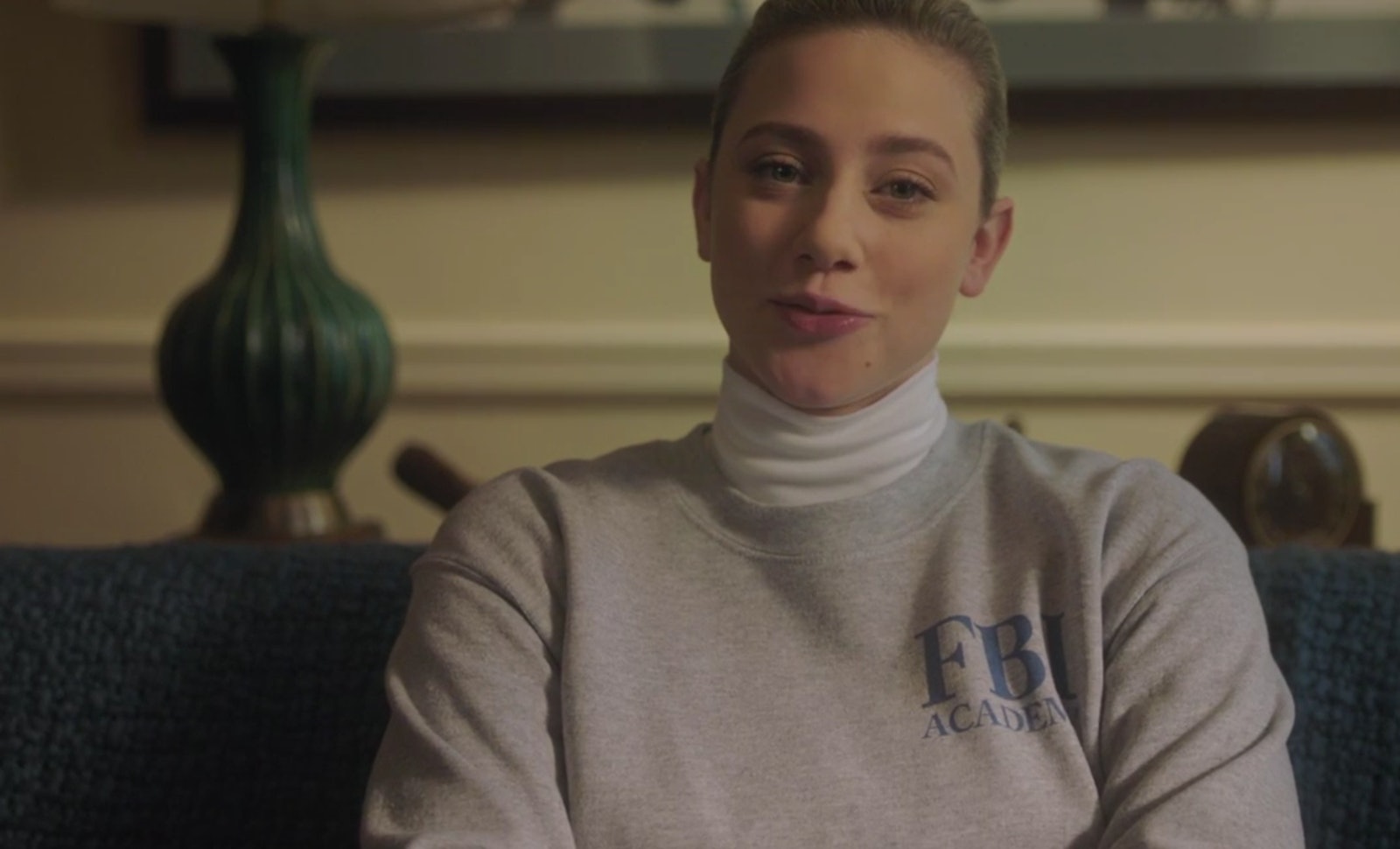 The Trash Bag Killer seemingly wraps himself in trash bags, and then puts the dismembered body parts of his victims in matching trash bags. In a therapy session, Betty revealed she nearly caught the killer recently, but because she didn’t wait for backup before charging into his hideout, the Trash Bag Killer instead caught her and held her captive for two weeks before he fled and she made it out alive.

There are a ton of questions about what happened in those two weeks, since they clearly left Betty traumatized. So far, fans haven’t gotten an explanation for why the Trash Bag Killer held Betty captive instead of killing her, or how she wound up escaping in the end. It’s too early to really make an educated guess about who’s behind the trash bags, but as has always been the case in the past, it’s likely someone Betty has some sort of relationship with.

Fans will find out if Betty is ever able to take out the trash when new episodes of Riverdale air Wednesdays at 8 p.m. ET on The CW.