The series focuses on different chapters of Dwayne “The Rock” Johnson’s life. From growing up in a strong and resilient family, to being surrounded by the wild characters of his professional wrestling family, to playing football at the University of Miami, the show will explore the crazy rollercoaster that has shaped Dwayne into the man he is today and the larger-than-life characters he’s met along the way.

There are three actors who will portray Dwayne at three different times in his life. Dwayne will also be appearing in each episode as the focus and inspiration of the series.

Tune in to Young Rock TONIGHT (February 16) at 8pm ET/PT on NBC! 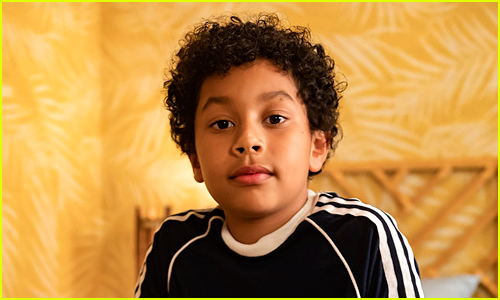 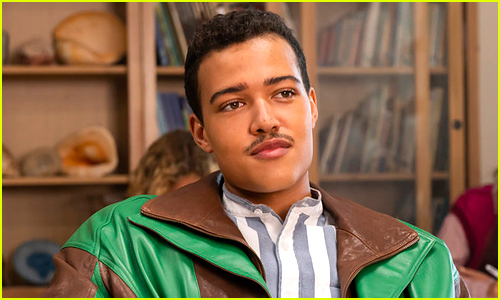 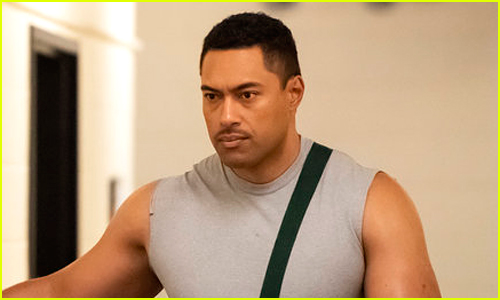 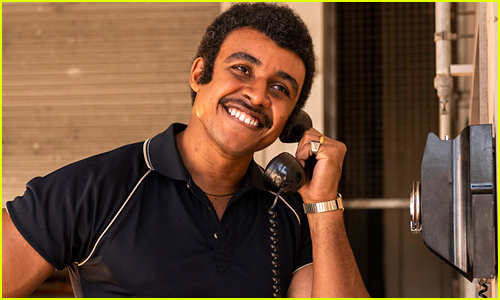 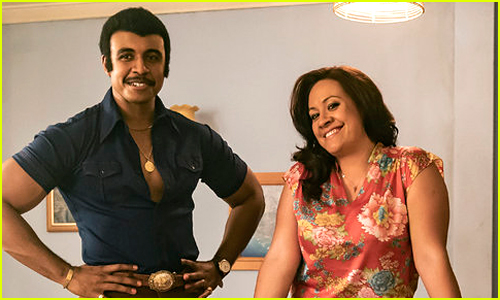 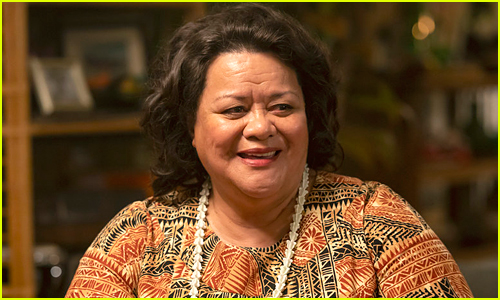 If you missed it, check out our 10 Fun Facts with Taj Cross, who plays 15-year-old Dwayne’s best friend Gabe!