Who Will Aaron Paul Play In ‘Westworld’? The ‘Breaking Bad’ Favorite Landed A New Role

When Westworld Season 2 arrived last spring, it had been a full 18 months since the first Season 1 had aired. HBO has suggested fans have just as long a wait for Season 3, with the showrunners not even sitting down to start writing scripts until recently. But this doesn’t mean progress isn’t being made on casting for the next round. According to The Hollywood Reporter, Breaking Bad‘s Aaron Paul will be joining the cast. Who will Aaron Paul play in Westworld? There are several possibilities.

The show, of course, isn’t giving anything away other than the actor has been cast. According to The Hollywood Reporter,

Giancarlo Esposito, who was best known for his role as Gus on Breaking Bad, played the recast El Lazo in Season 2. Could Paul also be taking over the part of a host with a brand new face? 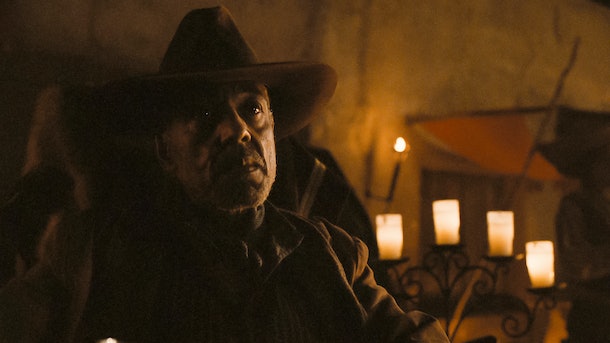 Chances are the answer is no. As fans will remember, Season 2 ended with the park blowing wide open, with hosts like Dolores-as-Charlotte headed out to the mainland, holding a bag full of host marbles. This basically suggests the entire premise of the show will find itself turned upside down. Instead of a world where humans enter and are surrounded by hosts, having the one-up advantage of knowing the hosts aren’t real, the hosts are now heading out into the world of humans, and this time, they have the one-up advantage of knowing the humans aren’t aware of them.

Fans expect some of the show’s adventures will still take place inside the park, especially the William/Man-In-Black storyline with Emily, which has now been thrown into the future. But everyone expects there to be a significant component outside in the world of 21st-century era earth. This part of the story seems the most likely place for new castings to fill out. 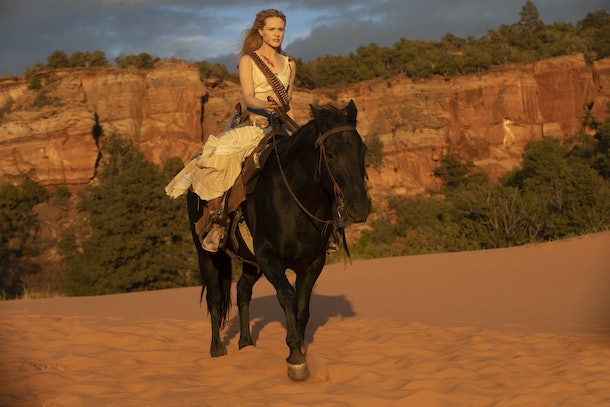 Fans will find out who Paul will be playing when the show returns to the airwaves on HBO. At this point, the debut could be anywhere from late 2019 to sometime in 2020.