Who Will Star In Disney+’s ‘Percy Jackson’ Series? Casting Is Happening Now 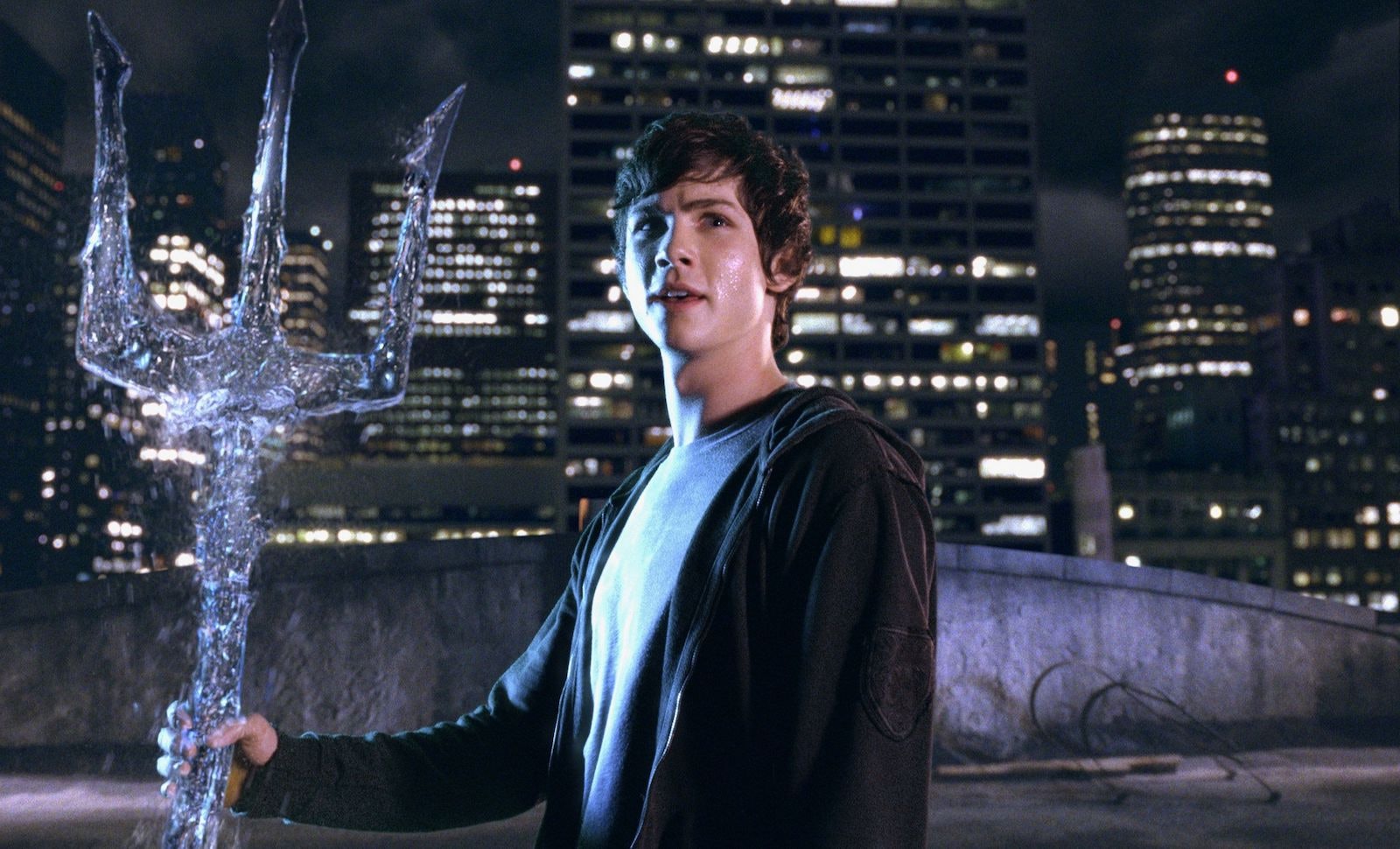 You can thank all the gods, Percy Jackson fans, because the upcoming Disney+ series finally has its first major update. Almost a year after author Rick Riordan announced plans for a Percy Jackson TV show that would more faithfully adapt his beloved book series, the creator posted a detailed casting call for the title role. Now, every fan is wondering the same thing: Who will star in Disney+’s Percy Jackson series? Riordan provided some details about what kind of actor he’s looking for, and even opened up the audition process to anyone interested in submitting a tape.

Riordan first announced he and Disney+ had begun development on a Percy Jackson TV series in May 2020. For longtime fans of the Olympian fantasy saga, this announcement was a huge deal, given that Riordan was famously shut out from the production of the two prior big-screen adaptations of his work. The five-book series garnered a huge fandom when it was released between 2005 and 2009, but the two movie adaptations — 2010’s Percy Jackson & the Olympians: The Lightning Thief and it’s 2013 sequel Percy Jackson: Sea of Monsters — were heavily criticized by fans for making major changes to the stories. A planned third movie wound up being canceled.

Now, Riordan will have the creative control to truly bring his books to life, and he’s on the hunt for the perfect Percy Jackson. The author shared his casting call for the Disney+ series’ lead role on Tuesday, April 27.

Riordan shared that he and his team are "looking for an actor who can ‘play 12,’" since that’s Percy’s age in the first book. If the show is able to adapt all five books, this actor will age up with Percy so he looks 16 years old at the end of the story. The creator also pointed out that the show is not casting any specific ethnicity for the part of Percy Jackson — they’re just looking for the actor who can best embody the character.

It’s very clear from this description that Logan Lerman, who played Percy in the movies, will not be reprising his role in this TV show. But although Lerman has aged out of being able to play Percy, fans still want him to be part of the project in a special part. Lerman has consistently become a trending topic on Twitter whenever there’s news about this Percy Jackson series, with fans campaigning for the actor to play Poseidon, Percy’s father, in the show.

The casting update also revealed that once Percy is cast, the search will be on for actors to play his close friends, Annabeth and Grover. Those characters were played by Alexandra Daddario and Brandon T. Jackson, respectively, in the movies.

While Riordan wrote that he sent this casting call out to various talent agencies, he is also allowing anybody to audition for the part. If you think you’re right for the part, you can submit a self tape via the open casting call section of 20th Century Fox’s website.

Now that the casting process is officially beginning, Percy Jackson fans can expect more exciting updates about the upcoming TV series in the coming months.