Why Did Meghan And Harry’s Biographer Have To Call The Police?

Biographer Omid Scobie co-authored the book “Finding Freedom” with Carolyn Durand. Together, the two took on the task of telling the story of Prince Harry and Meghan Markle’s life together. The authors have painted Harry and Meghan in a much brighter light than, say, the British tabloids have, perhaps because Scobie and Durand are thought to be friends of the Duke and Duchess of Sussex. “I think that we have attempted to correct a lot of the misperceptions that we’ve seen over the last several years. I think that the book hopefully tells their honest story from their perspective,” Durand told Today in August 2020.

It’s important to note that Harry and Meghan previously released a statement about the book, saying that they weren’t interviewed about what’s on its inside pages. “The Duke and Duchess of Sussex were not interviewed and did not contribute to ‘Finding Freedom.’ This book is based on the authors’ own experiences as members of the royal press corps and their own independent reporting,” the statement read, according to the Daily Beast.

The book, though considered a success, has caused some backlash for Scobie in particular. In fact, things got so bad, that he actually had to call the police. Keep reading to find out why. 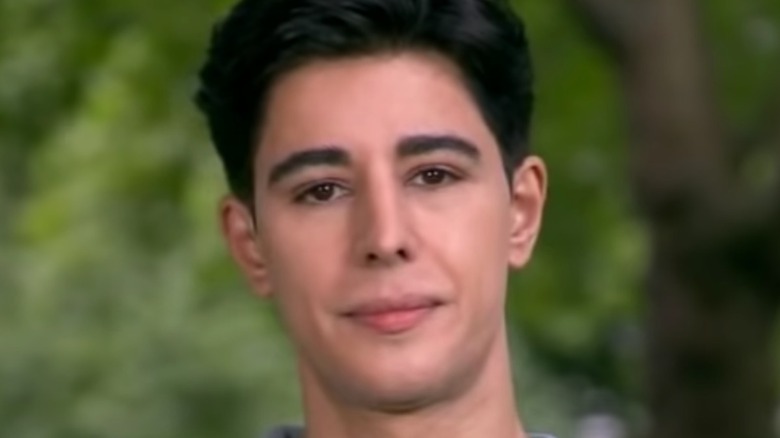 Omid Scobie has been a known supporter of Meghan Markle and Prince Harry for years. He knew, however, that putting out a book about one of the most talked about couples in the world would have consequences. In fact, in an interview with Tatler, Scobie said that he “expected some hysteria around the book; we obviously knew what we had on our hands.” That turned out to be an understatement. As Tatler points out, there were about 170 articles about the book the first day that The Times shared some of the passages.

What Scobie may not have been able to predict was having to call the police for his own safety. “Have I had to call the police over racist comments and threats to burn my house down? Absolutely. The publisher offered security for my parents because we’ve had a couple of unwanted visitors. I think the whole thing has spun out of control,” Scobie told Tatler. According to the Independent, Scobie is of Scottish and Persian descent.

This is not the first time that Scobie has been singled out over his background, either. In an interview with the Daily Mail, Scobie revealed that he had actually experienced prejudice from within the palace. “I would not name [the] person. Someone very senior within the palace who found it really peculiar that I spoke as well as I do, and that was pretty much how they said it to me,” he told the outlet.