Why Don’t I Have TikTok’s "Celebrity" Shapeshifting Filter? It Depends On This 1 Thing 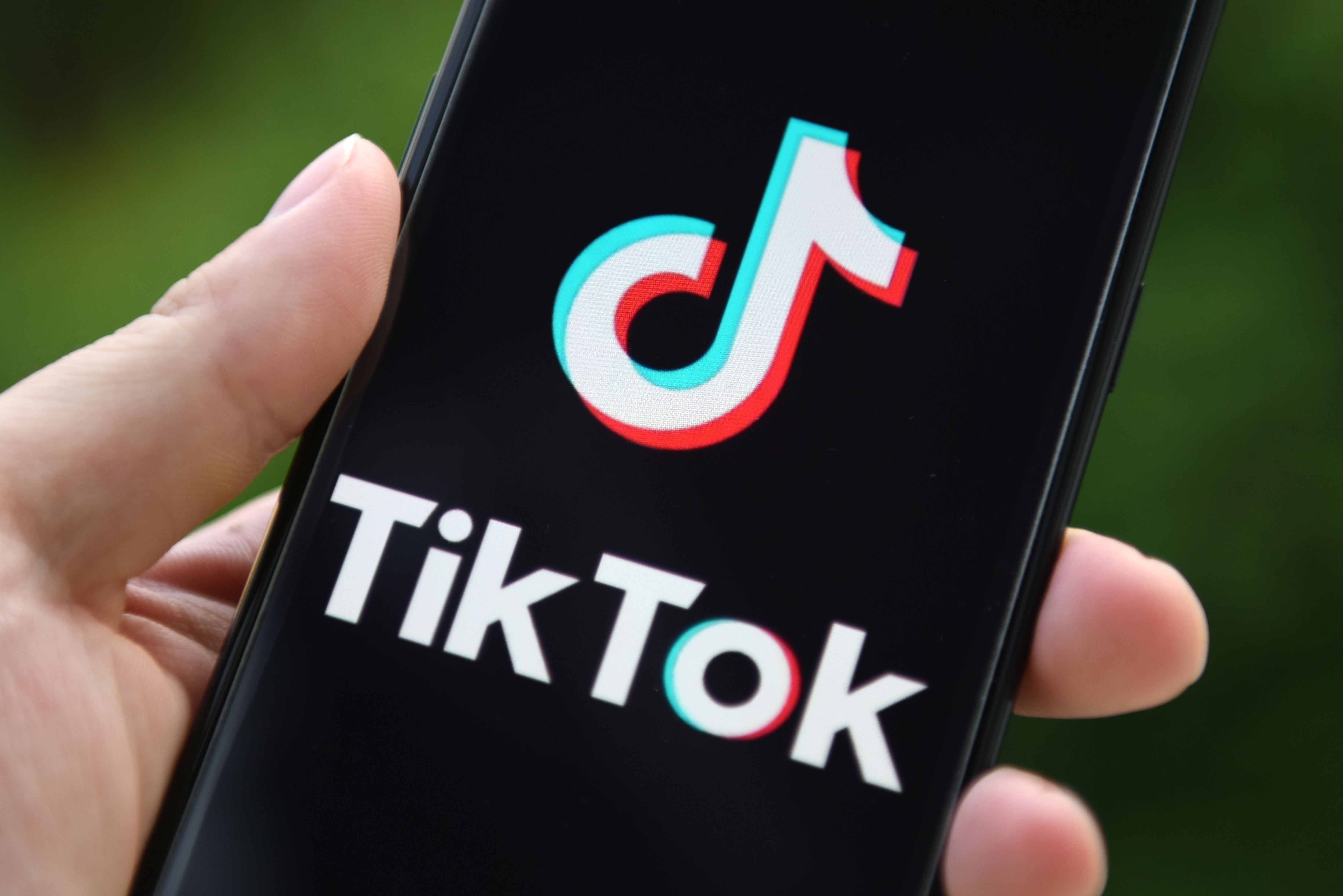 The latest TikTok effect to take over the social media platform is all about morphing users’ features into their celebrity of choice, oftentimes to hilarious results. If you’re trying to prank someone with the AR effect or see just how closely you resemble your celebrity doppelgänger, but can’t seem to find it — you might be wondering why you don’t have TikTok’s "celebrity" shapeshifting filter. Well, prior to April 2021, U.S.-based users were out of luck when it came to shapeshifting fun, but TikTok finally made a major update that has TikTokers cheering. To get started, here’s how you can find the viral effect that’ll turn you into your own shapeshifting twin.

Usually, TikTok filters are pretty easy to find, but until mid-April 2021, people living in the United States were out of luck trying the shapeshifting filter for themselves. When it went viral in September 2020, the shapeshifting filter was only available to TikTokers in some European and Asian countries, but with the change in April 2021, U.S.-based users can try out the effect and watch videos of other people morphing into their celebrity twins. (Previously, U.S.-based TikTokers could watch the shapeshifting videos, but they couldn’t use the feature.)

The shapeshifting effect originally went viral on the platform due to people turning themselves into their celebrity look-alikes, as well as numerous TikTokers using it to prank friends and family by telling them the filter analyzes your features and shows you your celebrity or character twin. Instead, they would pick someone the person doesn’t really look like at all, and then film their reaction as they watch themselves turn into whatever photo was uploaded. However you use it, it looks like a pretty fun time.

TikTok confirmed to Elite Daily in September 2020 that the shapeshifting feature wasn’t available in the United States, but at the time, TikTok said it wasn’t “out of the question down the line.” With the April 2021 U.S. release of the filter, it looks like feedback from the TikTok community — which the company said at the time that it’s "always on the lookout for" — may have helped push the decision forward. Elite Daily reached out to TikTok for confirmation about when the shapeshifting filter officially rolled out in the United States, but did not receive a reply at the time of publication. It appears U.S.-based users started sharing videos with the filter on April 13.

With the U.S. rollout, the #ShapeShift hashtag has over 3.6 billion views and the #Shapeshifting hashtag has 18.4 million views as of April 14 as people get creative with unusual and completely hilarious doppelgängers. For example, one user with shoulder-length dark hair transformed into Severus Snape from the Harry Potter series while another TikToker hilariously found a resemblance to Sheldon from Big Bang Theory. TikTok user @SnamJam93 celebrated the filter’s rollout in the U.S. by posting a video on April 13 with some "big Ronnie vibes" from Jersey Shore, and @charlie_boy_o served up some "Peter Parker energy" with his Marvel version.

To try the "celebrity" shapeshifting feature, you can access the effect with one of three ways. To get started, open your TikTok app and then tap the “+” button at the bottom to access your camera. The smiley face icon on the bottom left hand corner of the screen will bring you to TikTok’s different "Effects." Once you scroll to the "Trending" heading and click on it, you’ll see the "shapeshifting" effect, which is designated by an icon of a person’s head on the right with a landscape on the green background on the left. You can also search a TikToker who has used the effect, and then tap on the video. There, you can tap on the name of the effect, and you’ll have the option to save it to your favorites or try it out. Last but not least, you can also search it by looking up the hashtag #shapeshifting on TikTok, then tapping the effect at the top of the search results.

When you use it, make sure you’ve uploaded a photo of the person or character you want to turn yourself into, and then start filming with the front-facing camera. You should then see your face transform into the celebrity or character you chose, and you can finally share your shapeshifting twin with the world.

This article was originally published on Sep. 10, 2020