Is there still hope for Peter Weber and Kelley Flanagan’s romance? Fans seem to think so, after discovering the pair’s recent reunion on social media.

The former couple, who started dating last spring after meeting on his season of The Bachelor,ended their relationship just before New Year’s. However, they were later spotted at the same Super Bowl LV parties, and appeared to meet up again in New York City on Tuesday night.

Eagle-eyed fans noticed both Peter and Kelley posted on their Instagram Story from inside Good Bar in Brooklyn. The pair were planning to move to NYC together before their breakup, and Peter has since moved there solo. Kelley, meanwhile, posted on her Instagram Story on Tuesday that she was also set to make the move, and asked for fans’ help on deciding between three apartments.

@RealitySteve Kelley is totally with Dustin and Peter rn in NYC. Backgrounds totally match up. pic.twitter.com/S2w3s7dR3P

As for what led to Peter and Kelley’s December breakup, a source told ET that it came down to family issues, and things broke down for the two before their long-planned move.

“The move was the final straw in some ongoing issues in their relationship; the biggest of which was that they were not on the same page about how they approached relationships,” the source explained, adding, “There was growth that needed to happen from Peter that wasn’t happening.”

The source also noted that Peter’s mother, Barb, was a “major issue” in their relationship.

“Barb was very involved and expected to be a major priority within Peter and Kelley’s relationship,” the source said.

In an exclusive statement to ET, Peter said: “Kelley and I broke up two weeks ago. I flew to Chicago and was finished with the relationship, then my mom really encouraged us to be in the relationship if we wanted to be and to not give up. Kelley and I operate on two different frequencies, and one isn’t better or worse than the other; we’re just two different people, and those differences surfaced after eight months of dating. But I loved her like crazy, and my mom really cared about her.”

See more Bachelor Nation news in the video below. 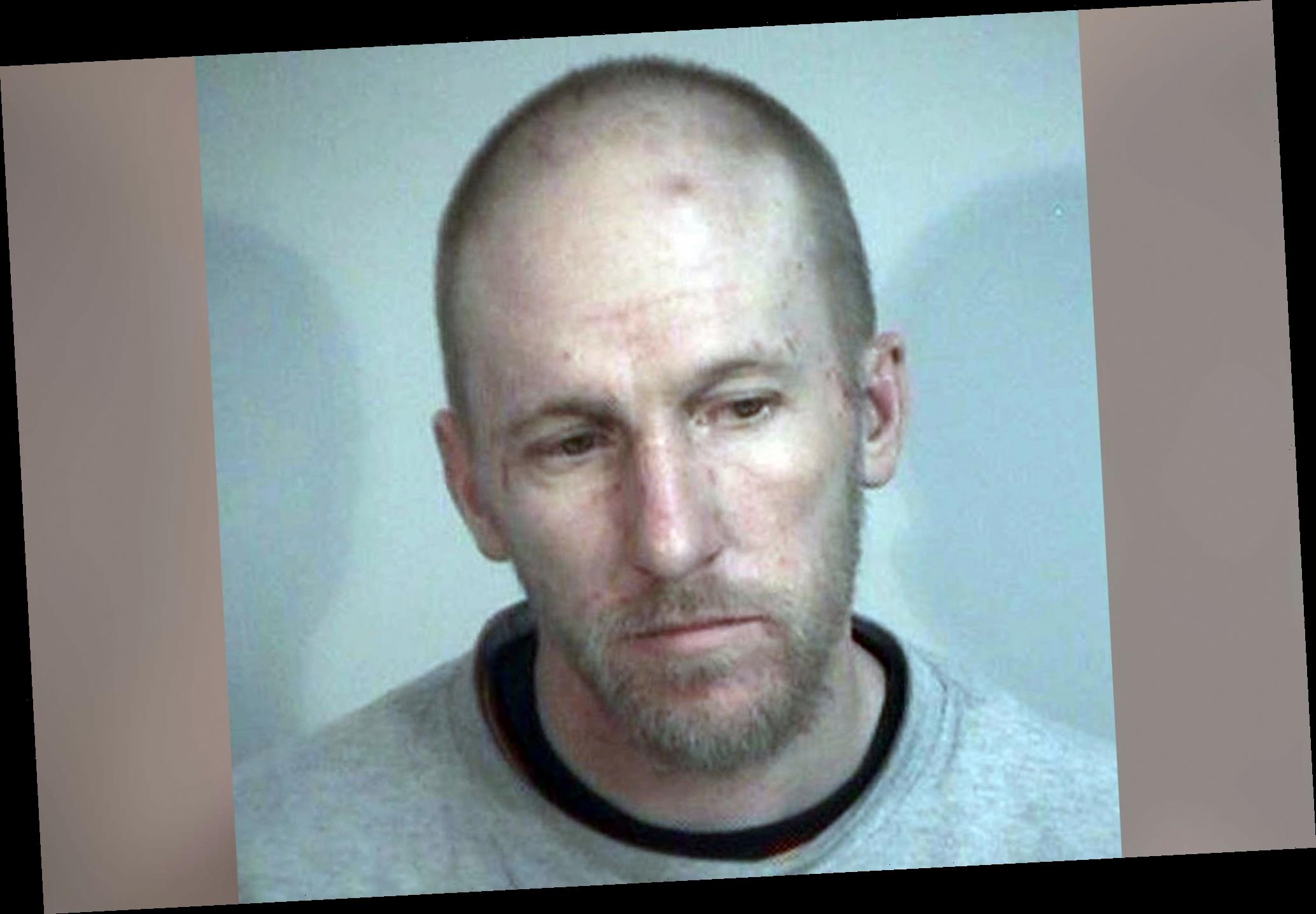 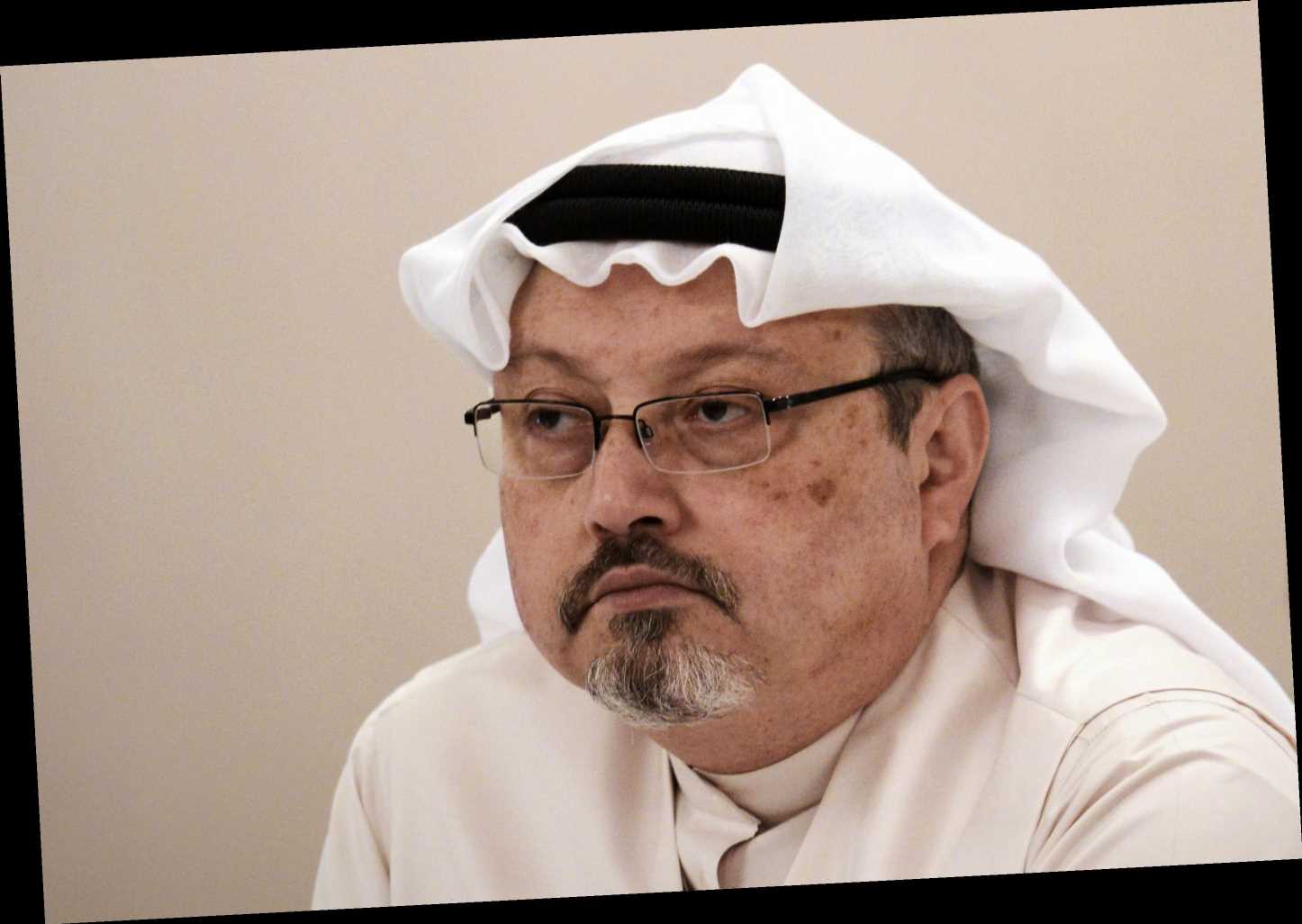 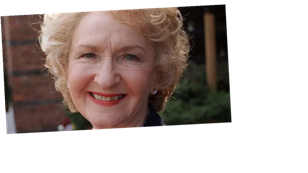