Meghan Markle and Prince Harry are flying into the U.K. to celebrate the Queen’s Platinum Jubilee this weekend, and while there they’ll finally be able to introduce their daughter Lilibet to her namesake!

And apparently the introduction is going down at a birthday party Harry and Meghan are throwing for Lilibet at their UK home, Frogmore Cottage. So cute, but pls be advised that Lili’s uncle and aunt, Prince William and Kate Middleton, will be skipping the event due to a prior commitment.

The Duke and Duchess of Cambridge are scheduled to be in Wales as part of the Queen’s Platinum Jubilee celebrations, where they are said to be meeting performers taking part in a concert at Cardiff Castle. 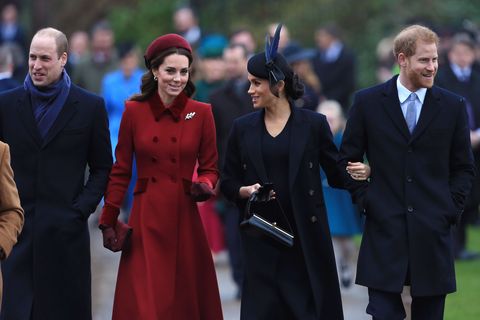 Meanwhile, Meghan and Harry will be at Frogmore Cottage throughout their stay in England, and they actually just renewed their lease on the home—which implies that they’re planning on making more frequent visits in the future. A source told The Sun (via The Daily Mail) that the lease renewal is a “signal that they aren’t going to disappear” and that “by agreeing to extend the lease, and with Jack and Eugenie focusing on Portugal, they have a firm presence smack bang in the middle of Windsor court where it’s all happening. They can now come and go any time they please. The coming year could be one of the most tumultuous in royal history and the Sussexes are making sure they have a foothold in Windsor.” 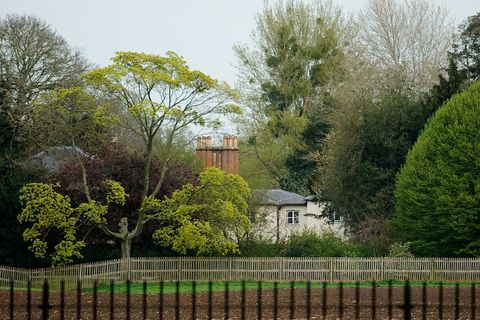 Meghan and Harry had been letting Harry’s cousin Princess Eugenie live in Frogmore Cottage with her family, but apparently they vacated the property ahead of the Sussexes’ arrival. TBD on where they’ll be living once they’re back in England (they’re currently in Portugal) because there’s some major drama with the home they had their eye on!