Why the Internet is Fyre-Roasting Ja Rule Right Now

Rapper Ja Rule is no stranger to being the butt of online jokes, whether it’s the result of the ongoing feud with 50 Cent, his shows (ahem, like the NBA halftime gig), and of course, the notorious Fyre Festival.

These days, he’s still performing and doing stints on reality shows, but he just can’t seem to shake off the bad taste left from the Fyre Festival. The internet forgets nothing, and Ja Rule was reminded of that while promoting something else. 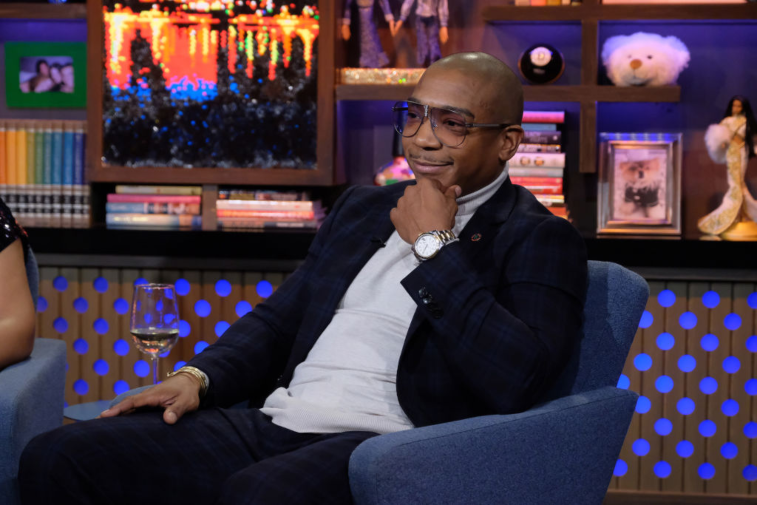 A recap of Ja Rule and the Fyre Festival

Billy McFarland is largely regarded as the mastermind behind Fyre Festival, but Ja Rule teamed up with him early in the process to stage the event that never delivered on its promise.

In late 2016 and early 2017, the rapper started organizing Fyre Festival and promoting its accompanying app along with McFarland. It was set to take place in the Bahamas.

Things began taking off on social media when models Kendall Jenner, Gigi Hadid, Emily Ratajkowski, and other social media influencers posted videos of themselves on the beach and promoting the 2017 Fyre Festival as a luxury music festival. Tickets were sold in tiered packages ($500, $1,500, and $12,000) with promises of top-notch accommodations on the beach, meals prepared by celebrity chefs, and nearly three dozen acts in the lineup.

Many of the artists listed for the festival were never confirmed. When attendees arrived for the event, they discovered it was in a parking lot with manually-dumped sand on it, there was no music (except for one local band), and food consisted of cheese sandwiches.

There were fights over FEMA tents, wet mattresses left out in the open, and no bathroom facilities. To top it off, people were stranded with no way to leave the site or get home.

McFarland, Ja Rule, and affiliated companies were sued in multiple court cases, and McFarland was sentenced to 6 years in prison. Ja Rule was considered the face of the Fyre Festival and although he’s denied any fraud took place, the public has not been on his side.

After two documentaries were released about the debacle, Spin reported Ja Rule trashed both of them.

Why Ja Rule was roasted online

It all started when Ja Rule launched a social media promo campaign for a business he owns, Value Tax. People recognized the irony and the jokes commenced about entrusting Ja Rule with one’s money for tax preparation. As Complex points out, the rapper was sentenced to prison for tax evasion in 2011 and had more tax trouble in 2019.

Some users on Twitter and Instagram wanted to know if thisbusiness of his was real like Fyre Fest, and others warned that “It’s not agood idea to give him your money,” and he’s a scammer.

Of course, there are/were multiple references to “Remember what happened last time people gave this guy money,” and lots of laughing emojis. Others cracked jokes and went crazy with the memes about no one’s taxes getting filed with Ja Rule handling things.

Funny enough, his arch-nemesis 50 Cent didn’t chime in, but all the chatter sparked commentary from the target of the ridicule himself.

Ja Rule’s response to the jokes

Obviously, Ja Rule was aware that he was trending once again and took the taunts, which were probably somewhat expected. He fired back a few tweets that called people haters and clowns for trolling him about the Fyre Festival and his tax business.

One person wrote that he’d be sticking TurboTax and JaRule answered, “That’s fine we do the same thing!” which confused everyone.

He also called urged everyone to log off but did thank his supporters for showing him love in an ocean full of wisecracks and call-outs.

In a now-deleted tweet, Ja Rule wrote, “Social media is for clowns…if all the celebs left social mediathere would be no more social media!!!” That opened him up tofull-blown shade from actress Jackée Harry, and he didn’t have anythingto say to that one.