For those who have truly left an indelible mark on the world, the biopic is one of the ways that entertainment culture keeps their legacy alive. Of course, trying to capture the real life story of someone famous into a neat two-hour film is always risky, and some of the attempts have definitely ruffled feathers. It’s even tricker to create a biopic while the subject is still alive and well, which means they’re also able to view the final product and cast judgment on how well it did (or did not) capture their own perception of themselves. Creators don’t want to give so much oversight to the subject that they gloss over the truth, but they also want to pay meaningful honor and respect to the figure at the center.

Ali is the 2001 biopic that dramatizes the life of legendary boxing champion Muhammad Ali. Will Smith had the precarious honor of playing the role of Ali in the flick, and he did it so well that he ended up being asked to serve as a pallbearer for the boxer’s funeral. 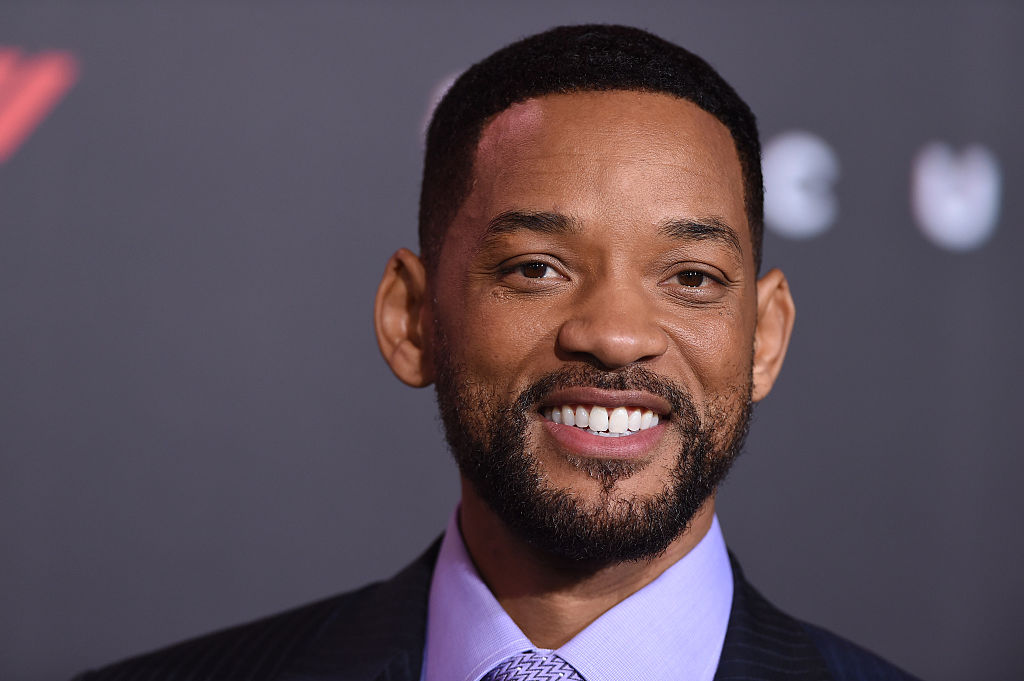 Will Smith has a history of portraying real people

Smith has a complex and eclectic filmography that runs the gamut from family favorites like Aladdin to hit action films like Independence Day to goofy comedies like Hitch. Along the way, he has gotten the opportunity to bring a real-life tale onto the big screen, and he’s found this type of work particularly challenging.

In 2006, Smith portrayed the real-life Chris Gardner whose story of overcoming homelessness and poverty was woven into the inspirational and critically acclaimed The Pursuit of Happyness. In 2015, Smith appeared on-screen as Dr. Bennet Omalu, the real-life neuropathologist credited with discovering the impacts of chronic traumatic encephalopathy (CTE) on football players. Smith brought this story to audiences in the form of the film Concussion. Apparently, the star hasn’t gotten enough of the work yet because he’s set to take on the starring role as Venus and Serena Williams’ father Richard Williams in the upcoming film King Richard.

In 2001, Smith took on the physically demanding role of Muhammad Ali for the biopic Ali. Smith took his role very seriously and trained for two years to get the movements and dialect down. Adding pressure to the part was the fact that Ali himself was looking over the results.

Smith knows all too well the pressure of getting someone’s story right when they have the chance to critique your performance. In fact, Smith sat behind Chris Gardner at the screening for The Pursuit of Happyness. In that case, Smith was watching Gardner watch Smith bring his own memoir to life on the screen. Smith explained just how emotionally draining it was: “I’m not doing that anymore. Someone trusted you with their life story. It’s their family. It’s their experiences, and it’s not like there’s going to be a second shot at it.”

All his hard work paid off in both cases with Gardner praising Smith’s portrayal and Ali going so far as to say, “He is a perfect actor. I even thought he was me.”

In 2016, Muhammad Ali passed away at the age of 74, and his funeral in Louisville, Kentucky gave many of the people who had been inspired and impacted by him over the years a chance to pay their respects. As USA Today reports, Smith was given a prominent role in the day’s ceremonies.

Alongside Ali’s family members and Lennox Lewis, another boxing champion, Smith served as a pallbearer. The position helped to demonstrate how close he had become to Ali during the work he did to play him in the film and how honored Ali was to have himself represented so well on the screen.