Wedding on pause? Tom Schwartz revealed whether or not Vanderpump Rules costar Stassi Schroeder and Beau Clark’s nuptials will go forward as planned in Italy, due to coronavirus outbreak.

“Yeah. I mean, like, I feel for them,” Schwartz, 37, told Us Weekly exclusively at the 2020 NASCAR Auto Club 400 at Fontana on Sunday, March 1, in Fontana, California. “I hope they figure everything out and then obviously, I’ll do anything I can to help out.”

The reality TV star explained that Schroeder’s upcoming ceremony, which is set for October 2020 in Rome, hasn’t switched locations as of now, despite the Italian cases of the virus. 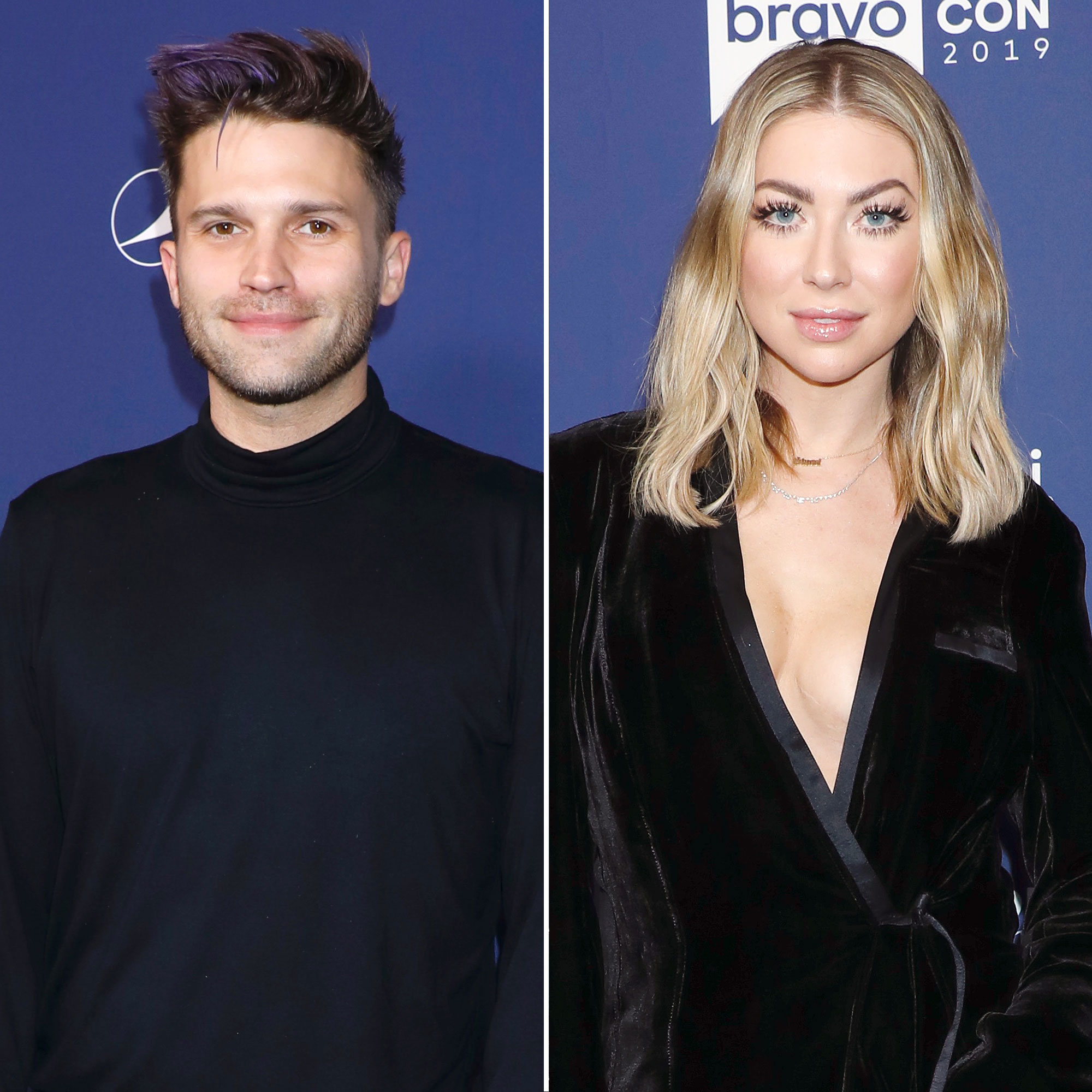 “Tentatively. As of now they are [still getting married in Italy], but it could change any day,” the Minnesota native told Us. “As of now, they’re so excited. They’re still gushing, but it’s on their radar. They’re well aware of what’s going on.”

Tom Sandoval also weighed in on the couple’s fears of their wedding being overseas now that the health scare has become so real, noting that even though he and the New Orleans native butt heads, he plans to attend her big day.

“I mean, as of right now, it seems like it’s going to happen, but you know, it’s obviously a long way til then,” Sandoval, 36, told Us about getting invited to the nuptials. “They’re dealing with a lot. Especially getting married overseas.”

The Missouri native admitted that in addition to the virus issues in the country, the pair have to deal with potentially getting the TV team there as well. 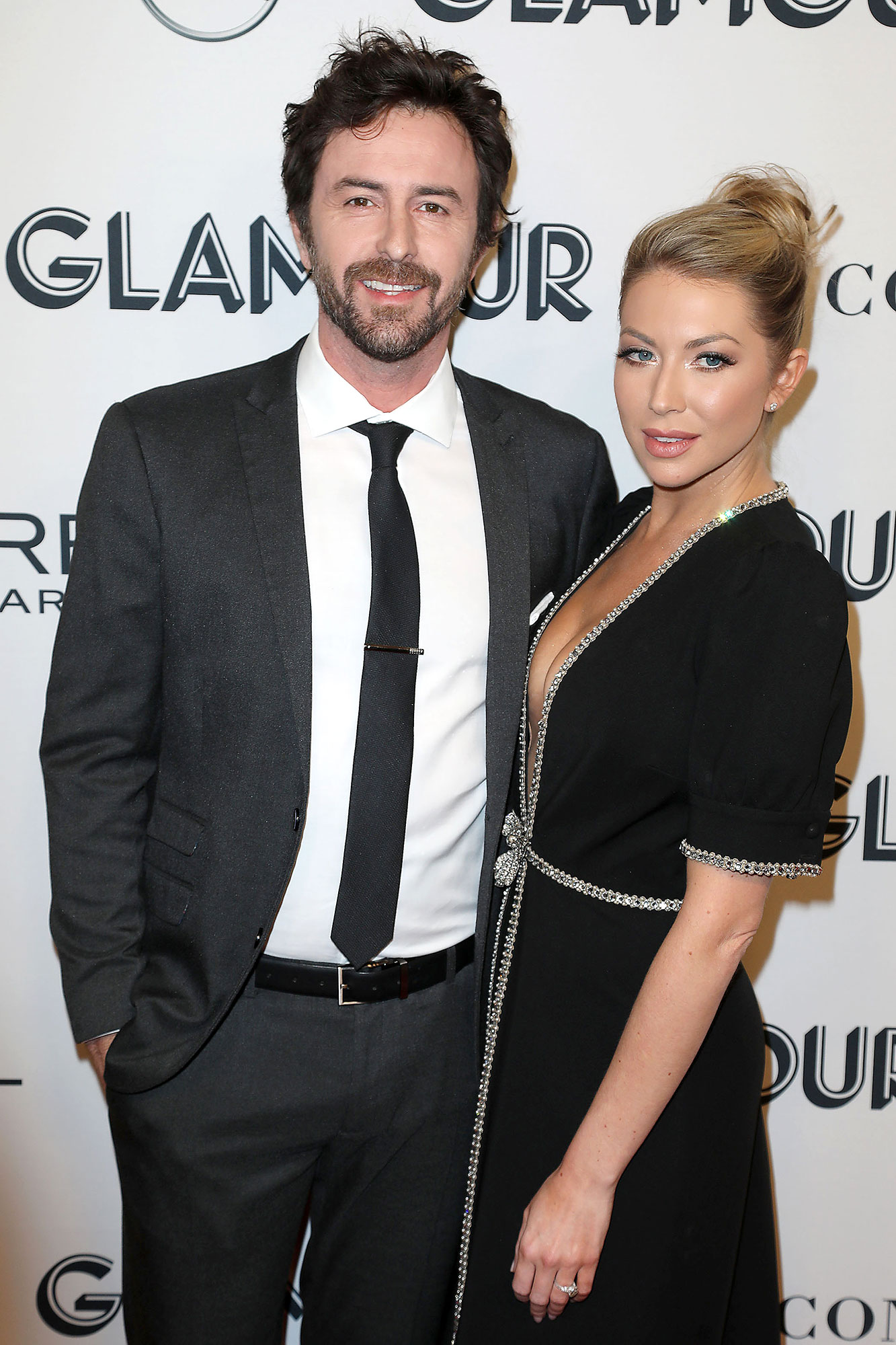 “You know, my thoughts are with them with dealing with that. I wish I could help out, but I know it’s how it is. It’s kind of something you got to just want do on your own and handle on your own,” Sandoval explained. “Plus, getting a camera crew out there, like people in Italy, don’t really respond well to filming a reality show, you know? Plus, with the Corona virus and everything, it’s just [tough].”

A lot of things are up in the air for the lovebirds at this point — one of which is whether or not Vanderpump star Kristen Doute will be on the guest list for Schroeder and Clark’s Italian celebration.

“I think that we’re trying to figure out our friendship and what it is,” the “Straight Up With Stassi” podcast host told Us exclusively on February 4. “I’m not going to invite someone [to my wedding] that I’m not even really speaking to or hanging out with. But I’m not not inviting her.”

The Next Level Basic author isn’t ruling out having Doute, 37, at her ceremony. The pair have been at odds since the season 7 reunion (which aired in May 2019) after Schroeder and Katie Maloney accused Doute of not being honest about her breakup with Brian Carter.

“It’s weird to say, but when the reunion rolls around, it’s like our time to really hash things out,” she explained. “Of course I would want Kristen [at our wedding]. But I think we need to get to a point where it would be normal for her to be there.”

Vanderpump Rules airs on Bravo on Tuesdays at 9 p.m. ET.

With reporting by Lexi Ciccone