Will and Jada Pinkett Smith shared intimate details about their marriage breakdown this week and how that led to an affair with US singer August Alsina, this week. The ‘Red Table Talk’ discussion on Facebook Watch threw their relationship into the spotlight and led to a further clash with the rapper 50 Cent on Instagram. In the days following the confession, many have since speculated about whether the ‘Fresh Prince’ star had any celebrity flings – most notably, whether a romance blossomed with Australian actress Margot Robbie. Previously, she adamantly denied the claims, that surfaced and later reemerged after they starred together in films including DC Comics’ ‘Suicide Squad’ and ‘Focus’ together. While both parties have sought to downplay any rumours, a candid interview suggests friction ahead of their time on set together.

Jada’s strong words were spoken ahead of her husband of 23 years and the ‘Wolf of Wall Street’ star’s appearance in the 2015 film ‘Focus’.

Things got steamy between the stars on the big screen and later the actress, who is two decades younger than her film beau, gave insight into their passionate scenes.

She told E! News: “He’s got this really lovely breath spray, it tastes like Christmas. It’s like he’s just eaten a candy cane.”

The star insisted she would never date other thespians because “they are trouble” during the 2015 press junket. 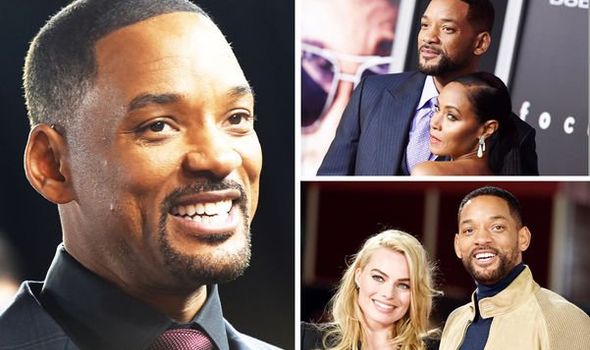 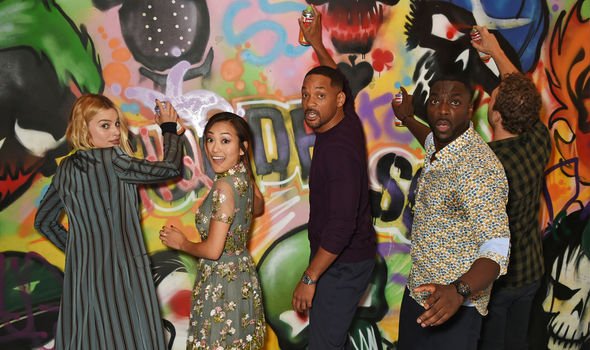 While they promoted the film Will also admitted that Jada commented on his co-star’s attractiveness and physique before she warned him not to be upstaged by the young star.

He recalled: “When Margot got hired for the gig… [Jada] saw that Margot was young and hot and in shape.

“She said, ‘Boy don’t embarrass me. Get in shape now’. She was like, ‘Do not let that girl smash you onscreen.”

JUST IN: Will Smith’s brutal dressing down from Margot Robbie exposed 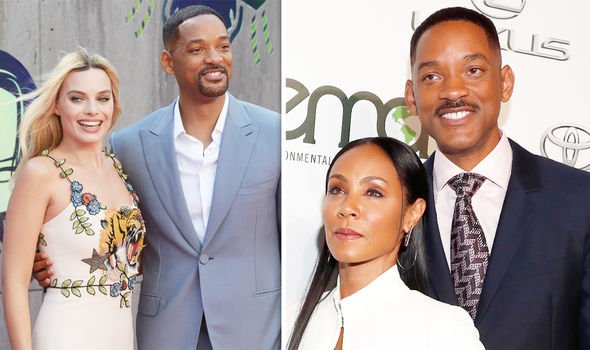 At the time, he professed that the secret to their marriage’s success was compromise and being able to keep each other happy – even if it came at the other’s expense.

Will said: “We had to shift the paradigm of the relationship – and we did, with our children and with our family.

“There’s one relationship to have with people, and that’s friendship.

“So that’s a relationship in which you want what is best for them at all times and you’re willing to suffer for them to have the thing that is in their best interests.”