Living legend and country megastar Willie Nelson has pretty much always been an outspoken advocate for the use of marijuana. But not everyone is on the same page as him, and even fewer people were prior to 1980. As such, he found himself with a choice when his house caught on fire — save his weed or face possible consequences.

Of course, Nelson had a logical reason for choosing to run into a fire for his pot. But what he lost in the end also seems a crying shame. Who did Nelson worry would find out about his weed? And what priceless material did he lose instead? 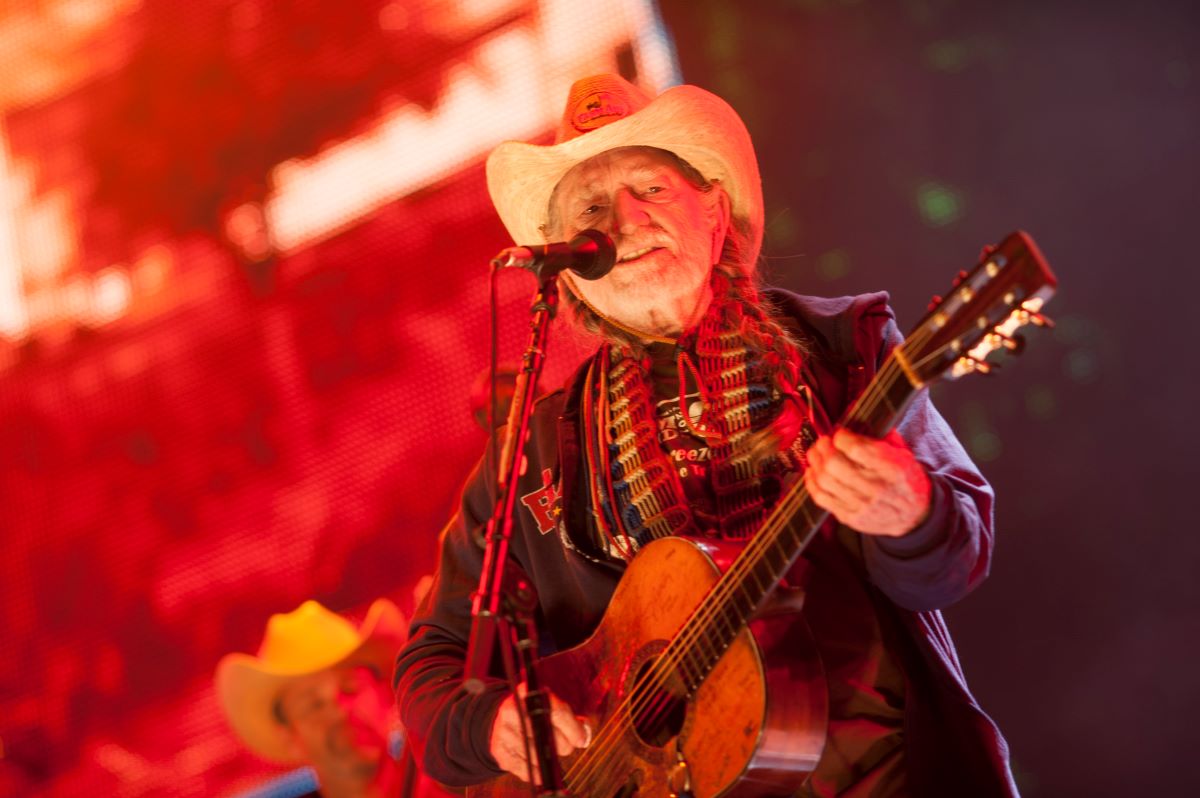 In 1980, Nelson spoke to People about a house fire that left him with a terrifying choice. He explained, “By the time I got there it was burning real good, but I had this pound of Colombian grass inside.”

But he explained bravery hadn’t compelled him to run into the fire so much as concern he’d go to jail. “I wasn’t being brave running in there to get my dope,” he said. “I was trying to keep the firemen from finding it and turning me over to the police.”

In the end, he saved the weed and saved himself the trouble of getting caught with it. But he also lost more than 100 tapes of his otherwise unrecorded songs.

Willie Nelson ‘smokes to get normal’

While the outlaw music star is unapologetic about his longtime love for smoking, he told People that he prohibited the use of other drugs for his band. “If you’re wired, you’re fired,” he shared in 1980.

According to Nelson, he prefers weed to old habits, like cigarettes, prescription pills, and whiskey. “Most people smoke to get high,” People quoted one of Nelson’s friends at the time. “Willie smokes to get normal.”

And since Nelson has been smoking marijuana such a long time, he considers himself a bit of a living illustration of the long-term effects. He told Rolling Stone in 2019, “I’m kind of the canary in the mine, if people are wondering what happens if you smoke that sh** a long time.”

He clarified, “You know, if I start jerking or shaking or something, don’t give me no more weed. But as long as I’m all right …”

As Nelson shared with Rolling Stone, he’s happy society is taking marijuana’s medicinal benefits more seriously. “It’s nice to watch it being accepted, knowing you were right all the time about it — that it was not a killer drug,” Nelson said. “It’s a medicine.”

And he has a joke he likes to share about the dangers of pot as he sees them: “I don’t know anybody that’s ever died from smoking pot. Had a friend of mine that said a bale fell on him and hurt him pretty bad, though.”

As Nelson told People in 1980, he thought the consequences for weed didn’t fit the crime. “I think most sensible human beings know it’s not something you send people to the penitentiary for,” he said then. Still, the worry of that happening was once real enough to send him running into a blazing house.