Wondering How Lou Pearlman's Crimes Caught Up to Him? Here's the Scoop 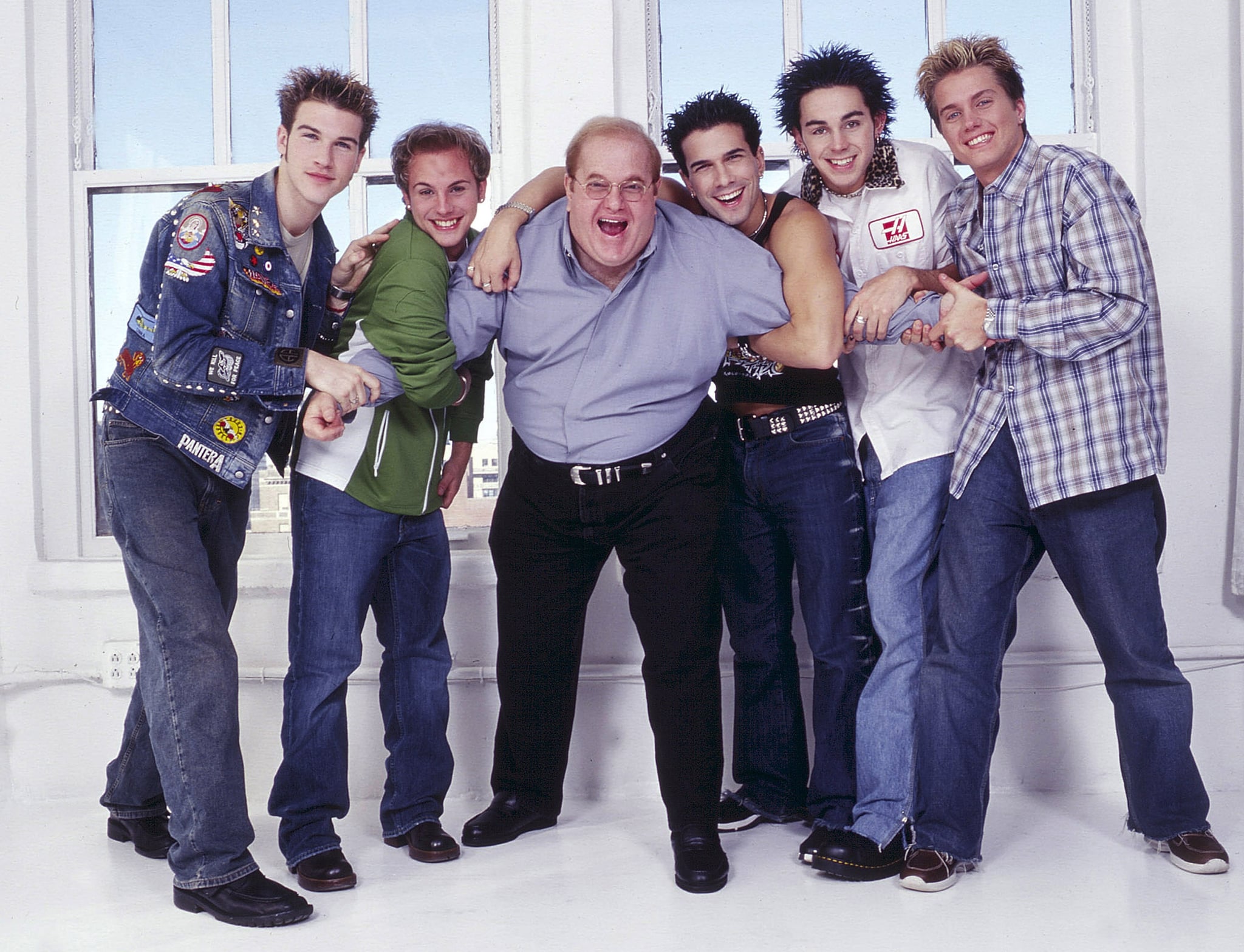 The boy band craze of the mid-1990s through the early-2000s may have seemed like a gift from the music gods, but we’re afraid to say it wasn’t quite the inexplicable phenomenon it appeared to be. YouTube Originals is releasing a documentary, The Boy Band Con: The Lou Pearlman Story, that will take a look into the life of the record producer and fraudster who managed some of the biggest boy bands of the time, including the Backstreet Boys and *NSYNC. Some may only know him as the music mogul who launched dozens of careers, but here’s everything you need to know about how Pearlman actually launched one of the most epic and long-running Ponzi schemes in history.

Rather than the music industry, Pearlman got his start in the blimp business when he convinced the brothers behind Jordache to lease a blimp from his company (even though he had yet to create said blimp). Though the gold-painted blimp was supposed to fly over Manhattan, it didn’t even make it past Lakehurst, NJ, where it ended up plummeting to the ground. The money was raised for a new blimp after he took his company, Airship International, public, and Pearlman then convinced a McDonalds executive to sign on as a sponsor. The sponsorship allowed him to make many more high-profile deals, but the blimps continued to crash and the company failed.

Pearlman wasn’t discouraged by his failed venture, however. He pitched the idea of a charter plane service called Trans Continental Airlines Inc. to investors, which supposedly operated more than 49 planes, though he only had three. After New Kids on the Block chartered one of his planes, his interest shifted from flights to boy bands. In October of 1992, Pearlman launched Trans Continental Records. The millions of investment money that Trans Continental Airlines had received allowed Pearlman to hold an open casting call near Disney World, and by 1993, he had created the Backstreet Boys by mimicking the boy band business model that helped form New Kids on the Block.

His image began to falter in 1997, when he was sued on behalf of the Backstreet Boys, who felt they hadn’t been paid their fair share for all the work they’d done. *NSYNC quickly followed suit. Some of the artists Pearlman managed even accused him of inappropriate sexual behavior, but he denied the accusations and no charges were ever filed. However, it wasn’t the lawsuits that did Pearlman in, as they were all settled privately — it was his fraudulent Employee Investment Savings Accounts.