Zac Efron Is Reportedly “In Love” With Vanessa Valladares

In case you were wondering how Zac Efron has been doing amidst the pandemic, I have some good news for you. According to his friend, radio host Kyle Sandilands, Zac Efron is reportedly in love with Vanessa Valladares, an Australian model. The duo reportedly met in June at The Byron Bay General Store where Valladares works. By July, the pair were spotted together publicly, reported Us.

In a recent episode of The Kyle and Jackie O Show, Sandilands gushed about Efron’s reported new gal and spilled the tea on where the new romance reportedly stands. “She’s lovely. [He] couldn’t get a lovelier, more sweet girl,” he said. “He’s in love with this girl, Vanessa. They’re lovely. Beautiful couple. They do everything together…They’re just really sweet. They seem really settled and nice.” Sandilands went on to say that Valladares threw an epic birthday bash for the High School Musical alum’s 33rd birthday, and it’s no surprise the guest list included tons of famous attendees. “There was rock stars, movie stars, television stars,” added Sandilands. “A very cool Byron sort of crowd.” Elite Daily reached out to Efron’s team, about his reported relationship and Sandilands’ comments, but did not hear back at the time of publication.

With love in the air, the actor just might start calling Australia his permanent home. Up until recently, Efron has reportedly been “renting a house minutes from the beach,” a source close to the actor reportedly told People in an article published on Sep. 9. However, it seems like Efron could be looking for a new residence. "He has been house-hunting," the same source told People. “It really seems he plans on staying in Australia permanently.” While Efron and Valladares’ reported relationship is still pretty fresh, those close to the reported couple have had nothing but positive things to say about their romance. 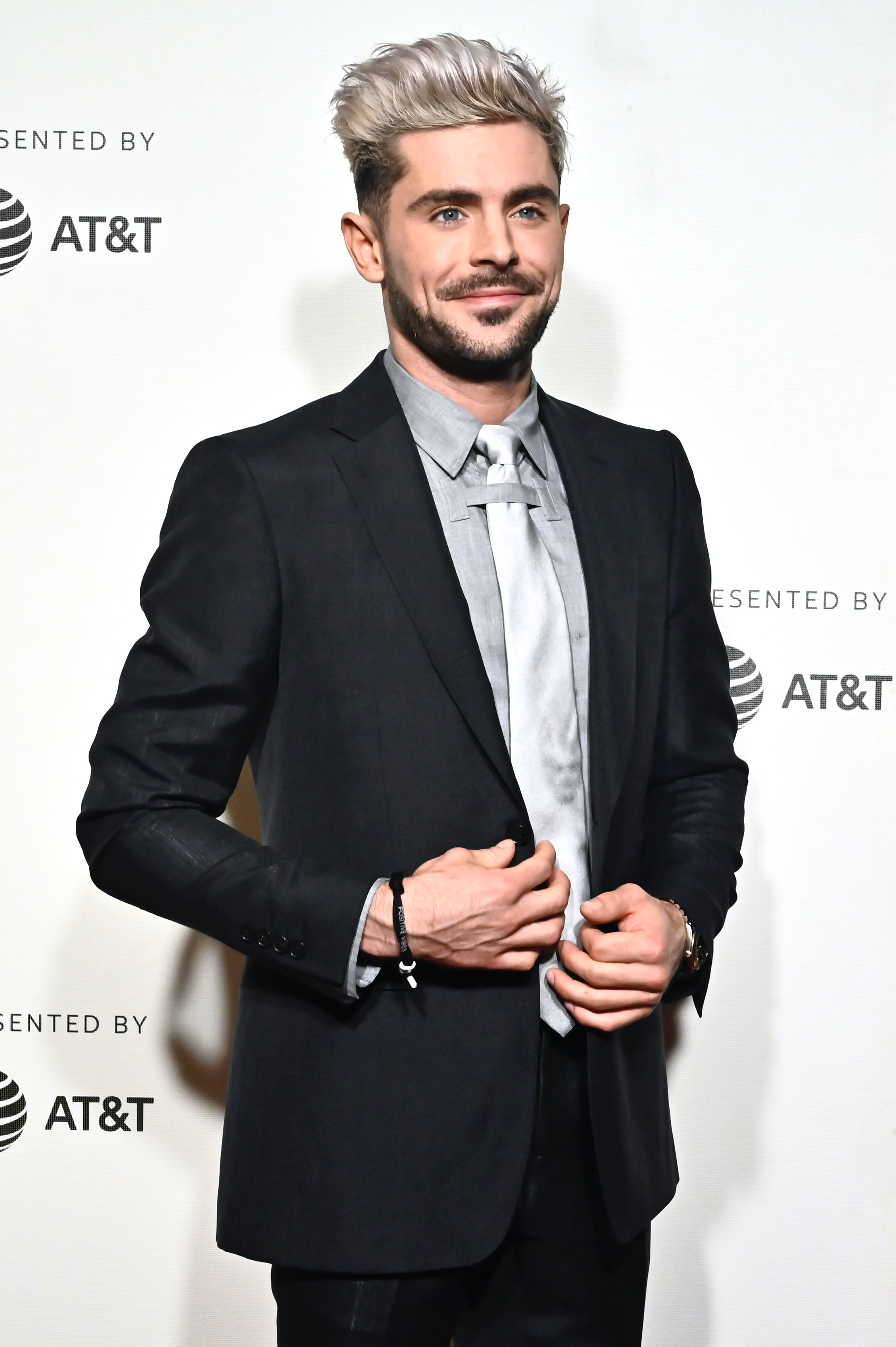 “Zac and Vanessa are really good for each other,” another insider reportedly told Us. “She has calmed him down a lot, and he’s not partying too much. Vanessa loves to be active. She and Zac have that in common.” Well, it sounds like Efron may be one of the lucky few to have found love in the midst of a pandemic, and honestly, good for him.