Zac Efron’s Australian girlfriend Vanessa Valladares, and his brother Dylan, have been spotted visiting him on the set of his Netflix series ‘Down To Earth’.

Zac Efron and Vanessa Valladares are going strong! The Greatest Showman star is busy filming the second season of Netflix’s Down to Earth, and was paid a visit on set by his new girlfriend, and his brother Dylan — see all the pics here. The actor was spotted filming on March 25 at Mount Macedon in the state of Victoria, and rocked a blue jumper with a colorful striped pattern across the chest while talking to the film crew. The 33-year-old hunk cut a casual figure as he also rocked a pair of jeans and aviator sunglasses. Meanwhile, 26-year-old Vanessa was seen standing on set cutting an equally casual figure. 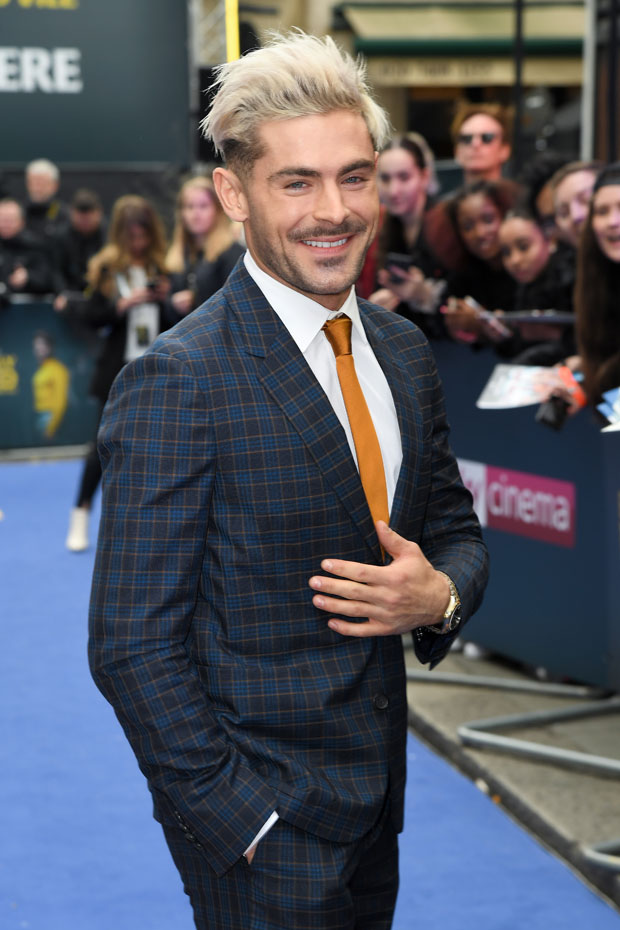 The brunette beauty donned a long, waterproof trench coat worn over a brown hoodie and black jeans. The High School Musical alum’s little brother Dylan was also spotted on the mountain with a camera in hand. He is believed to be helping his big bro with behind-the-scenes work for the Netflix show. The docuseries, Down To Earth, follows Zac and wellness expert Darin Olien as they travel around Australia in search of healthy and sustainable ways of life. The first season of the show, which debuted in 2020, showed Zac embracing the local food, cultures and customs of the countries he visited.

Six months after they first started dating, a source close to Zac told HollywoodLife that his relationship with Vanessa was going from strength to strength. “It was the first time she’s met any of his family, so it was a big step,” the source explained, revealing Vanessa was introduced to Dylan, who recently arrived in Australia. “It’s going great. They hit it off right away. He’s crazy about Vanessa so he’s really stoked that his brother finally got to meet her.” 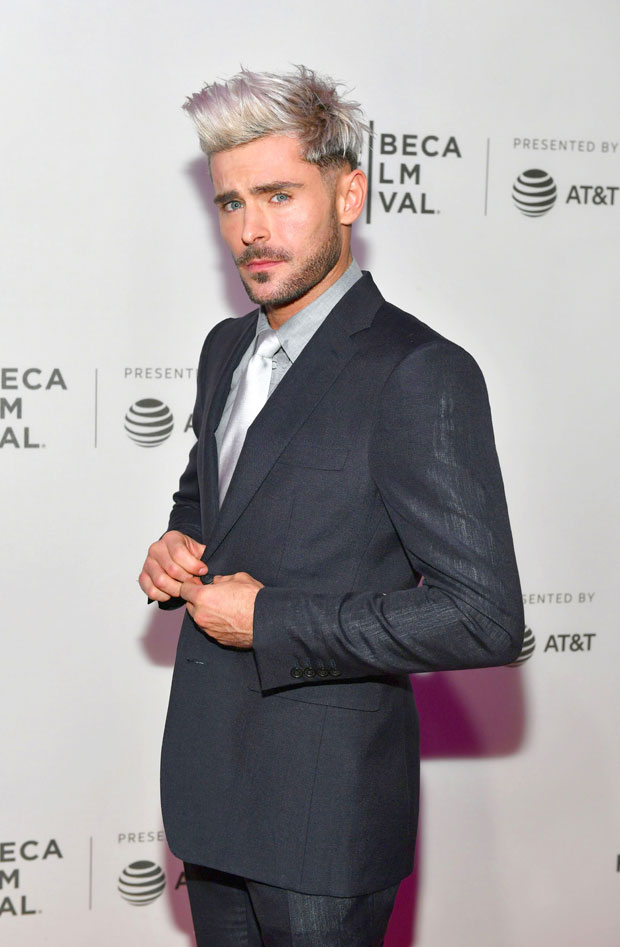 A second source revealed it was a “big step” in their relationship, having met in Byron Bay in July 2020. “Zac has talked about Vanessa to Dylan and his family for months,” the source told HL. “Pus, they’ve FaceTimed plenty, but to be able to finally have them meet is a huge moment. He’s so excited to all hang out and spend time together. It’s the next big step in his relationship with Vanessa and he’s so happy because he knows they’re going to get along great.”