10 Facts About BTS’ ‘Map Of The Soul: Persona’ That RM Revealed In His "Behind" VLive

All the BTS fans out there got a real treat recently when RM revealed all kinds of juicy stories about the group’s new album on his “Behind” VLive. All the facts about BTS’ Map Of The Soul: Persona that RM revealed will make your listening experience that much more exciting.

1. RM Wrote A Lot Of The Lyrics On The Album 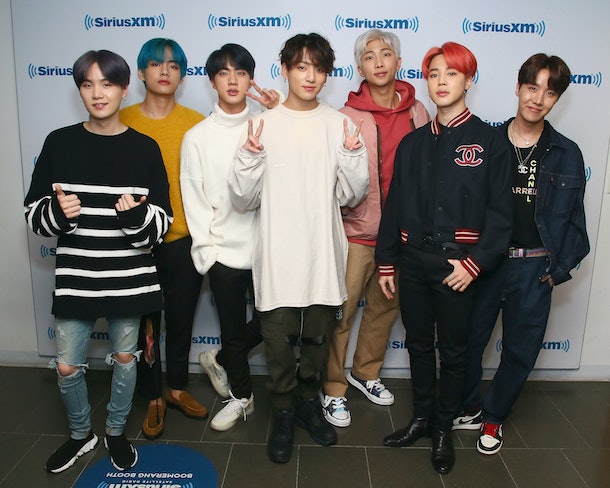 During his VLive, RM said that he was responsible for a good chunk of the lyrics on Map of the Soul: Persona. The only lyrics he didn’t write were the ones included in Suga and J-Hope’s raps.

“In this album, I was a lyric-writing bot. I wrote more lyrics on this album than any other album. Except for Suga and J-Hope’s rap parts, I wrote 80 to 90 percent of the lyrics for this album. I guess I wrote pretty much all the lyrics,” he explained.

RM then went on to explain why he wrote so much.

All that said, it certainly sounds like RM is the leader BTS needs and deserves!

2. The Word “Persona” Has A Special Meaning To RM 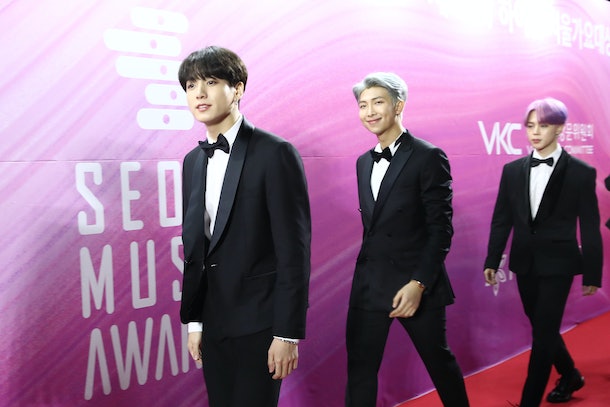 The word “persona” has a specific meaning for RM and he explained it during his VLive.

“To me, persona is the social self. It represents our social mask. A mask could be either good or bad. It is what we present to the outside world as we lead our social and economic life. My persona would be RM then, right?" he said.

He then went on to explain why the group chose “persona” as the theme for the album.

“So, why did we choose persona? It’s not like I had this entire thing planned from the start. But in my opinion, the theme of ‘Love Yourself’ became too grand … ‘Love Yourself’ is a really grand theme that involves a lot of interpretations and requires lots of thoughts and soul-searching,” RM explained.

3. BTS Wanted The Album To Be More Introspective 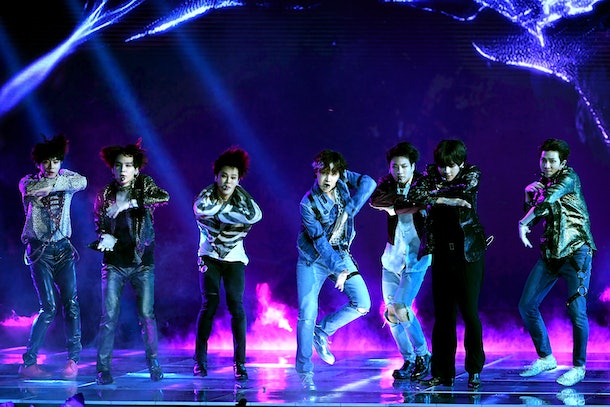 After “Love Yourself,” fans started asking what “grand” message BTS would send next. RM said that he and the rest of BTS decided to do some introspection to consider what their next move was.

“We decided it was time to know and find ourselves. Instead of grand things, maybe it’s time to talk about the smaller things,” he said.

And, of course, all of that soul-searching led to Map of the Soul: Persona.

4. RM Wanted “Boy With Luv” To Have A Totally Different Title 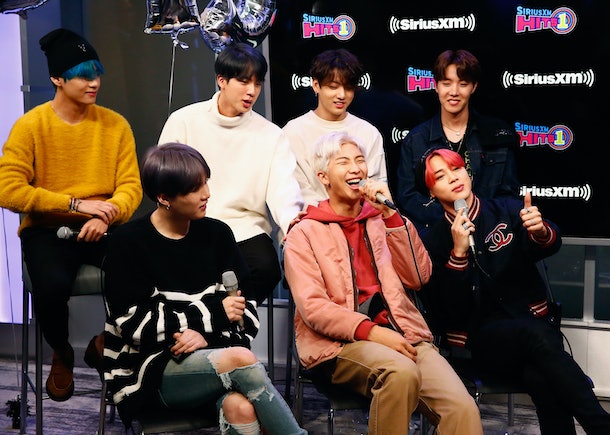 The album’s first single “Boy With Luv” actually has the alternate title of “A Poem for the Small Things.” Apparently, RM didn’t think “Boy With Luv” was sufficient for the message he wanted to send. Here’s how he explained it:

Clearly, RM put a lot of love and thought into the songs he wrote.

5. Halsey Added A Special Touch To “Boy With Luv” 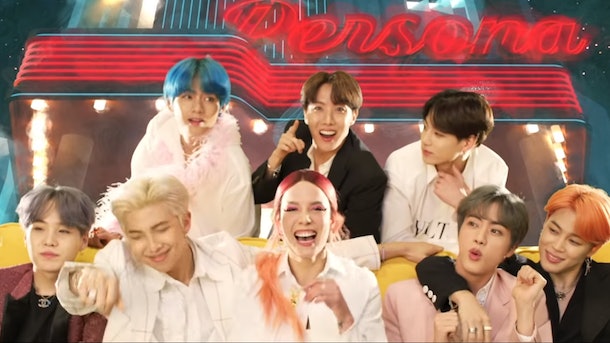 Although RM spent quite a bit of time talking about the process of pulling “Boy With Luv” together lyrically, he did mention that Halsey’s work on the song made it that much more special.

“It became really refreshing when we added Halsey’s voice,” he said. “I listened to it on a drive, and it sounded really great.”

6. He Felt A Lot of Pressure To Make His Intro “Persona” Great 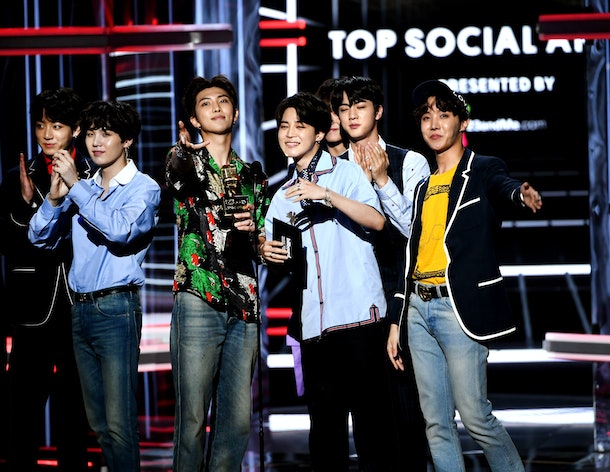 In his VLive, RM explained that he revised the lyrics to “Persona” quite a few times and really wanted it to make an impact on fans.

“It was my first solo intro in five years, so I really felt so much pressure. I changed the lyrics a few times. ‘mono.’ had a chill and calm feeling, so I really wanted the more wild style that I’ve always liked. When we were filming the music video, I kept fixing it on set,” he said.

7. Ed Sheeran Had A Special Request For “Make It Right” 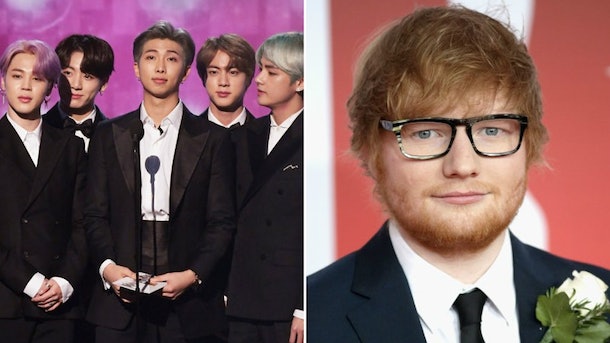 As everyone knows by now, Ed Sheeran penned “Make It Right.” But before giving the boys full reign over the song, he had a specific request for how they would use it.

RM explained, “As a songwriter, Ed Sheeran asked us to keep in the part that goes ‘I could make it better, I could hold you tighter.’ Now that it’s out, I think it was a good choice to do it in English.”

8. The Order Of The Album’s Track List Is Intentional 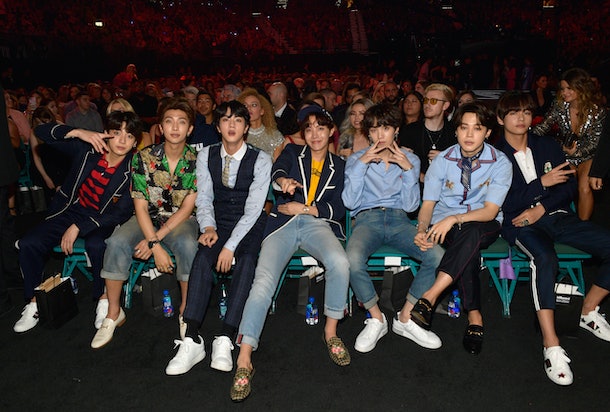 At one point during the VLive, RM talked a little bit about what the track list for Map of the Soul: Persona as a whole means. Apparently, the order for the songs has a specific meaning that relates to the “persona” theme. Here’s how RM explained it: 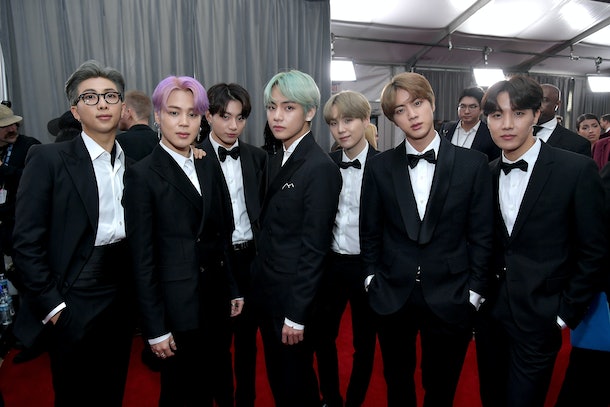 Since RM wrote most of the lyrics on the album, each song is really personal to him. “Jamais Vu” is especially close to his heart and makes him emotional to this day.

“This is the saddest song on the album,” RM explained. “I was so emotional when I heard the guide version. Since it’s a unit song it doesn’t include my voice, but since I wrote the lyrics I get sad whenever I hear it.”

When writing the lyrics, he thought about a game of death and loss.

“I thought about a game in which if you die then you lose your belongings like your equipment and have to start over again. I tried to include the sense of loss and emptiness that I felt when playing a game,” he said. 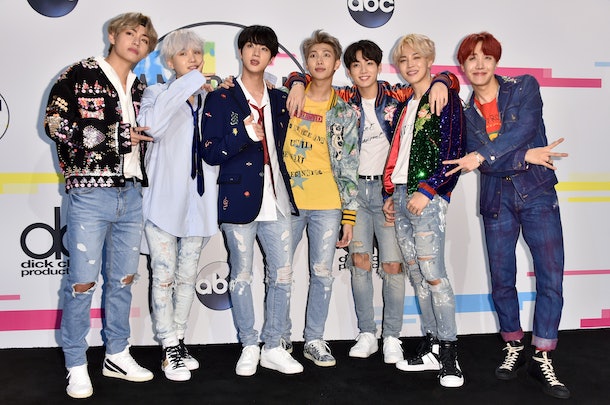 In RM’s personal opinion, the last song on the album “Dionysus” is actually about transformation.

“The one who was wandering to find himself with ‘Persona’ became ‘Dionysus.’ I personally believe that the person realized he is Dionysus,” he said to viewers during the video.

So, it seems like RM had a pretty complete vision for how he wanted to end the album, which is amazing!