10 Most Financially Successful Past Winners Of ‘The Voice’

Carson Daly has also returned as host and fans are already talking about their favorites as they wrap up Blind Auditions and Battle Rounds are around the corner.

Also just announced, Ariana Grande will be joining the 2021 fall season, replacing Jonas after only one season. Coaches make an estimated $13 million per season, but what about the success of the competitors?

According to what one considers successful in the music industry, the results have varied for season winners. Some have become successful musicians and songwriters, while others sort of drifted off the map.

Check out the most successful ‘The Voice’ winners to date.

Though Blue has not yet hit the top of the charts, he’s the most consistent of “Voice” winners with an album released in 2019, “Fresh Start” and another in 2020, “One Light”. He has nearly 92,000 followers on Instagram and has teased his next single, “Moon” to be released soon.

The country crooner has released three albums to date and his winning song, “Darlin’ Don’t Go” has reached No. 67 on the Hot 100 and No. 4 on the Hot Country chart. Head has a smaller following than other contestants, however, he appears to be going in the right direction.

RELATED: The 10 Craziest Things Ariana Grande Has Ever Bought

Chin has the largest number of followers with 257,000 but hasn’t yet seen her popularity translate to album sales. Her first album did reach No. 41 on the Billboard 200 and perhaps even more exciting, Chin was asked to perform at the White House in 2014.

The “Curly Sue” star reached No. 100 on the Hot 100 with her coronation song but hasn’t returned. Her highest charting album “Who We Are”, released pre- “Voice” competition is still her claim to fame, peaking at No. 20 on the Americana/Folk chart. Porter is still working, with an album released in 2019, “Pink Cloud” and a 2020 single, “Lungs”.

The young singer has hit No. 1 on the Country Digital Song Sales chart and two more reached the Top 10. Shepherd has also climbed to the top of the Emerging Artist chart and followed up her success with a 2020 album, “A Good Ol’ Country Christmas.” Along with her budding music career, Shepherd tested out her acting chops in “Wildfire”, a film released in 2020.

As the youngest winner to date, at just 15, she just released a single, “Long Way Home” in 2021. Her original Spotify song, “Last Night’s Mascara” has more than 7 million streams and she’s boasting over 200,000 followers on Instagram. Cartelli was also nominated for a People’s Choice Award in 2018.

Fredericks doesn’t have nearly the following as some past contestants, but his music success is something to talk about. At 21-years-old, Fredericks had already amassed 14 songs in the iTunes Top 200 Singles Chart and his covers continued to reach the top 10 throughout the season. His song “Please” reached No. 37 on the Hot 100 and two albums have already reached the Billboard 200: “Sawyer Fredericks” and “A Good Storm”.

When Smith hit the scene in 2015, he broke records, holding No. 1 and No. 2 spots on Billboards Hot Christian Songs chart. He also reached No. 2 on the Billboard 200 with his first album, “Something Beautiful.” Smith’s Christmas album hit No. 11 in 2016 as well. According to Gold Derby, Smith’s voice is super unique; so high pitched that he’s often mistaken for a woman on the phone. Celine Dion is all too familiar with Smith’s skills, as he wrote the “Deadpool2” song “Ashes”, performed by the iconic star.

Bradbery is on her way as one of the most successful “Voice” stars to date. The young, 24-year-old had an original song hit No. 58 on the Hot 100 and two original albums reach No. 19 and No. 41. The country star has had 15 songs on the Hot Country chart and has amassed nearly a half million Instagram followers.

She was nominated for New Female Vocalist of the Year at the 2019 Academy of Country Music Awards and has appeared in episodes of “Nashville” and “Hart of Dixie”.

The most successful winner of “The Voice” seasons, Pope’s debut album, “Frame by Frame” hit No. 9 on the Billboard 200 chart and reached No. 1 on the Top Country Albums chart. According to Heavy, the “Hey Monday” singer won a CMT award, was nominated for a Grammy in 2016 and has participated in her own episode of “Lip Sync Battle”. 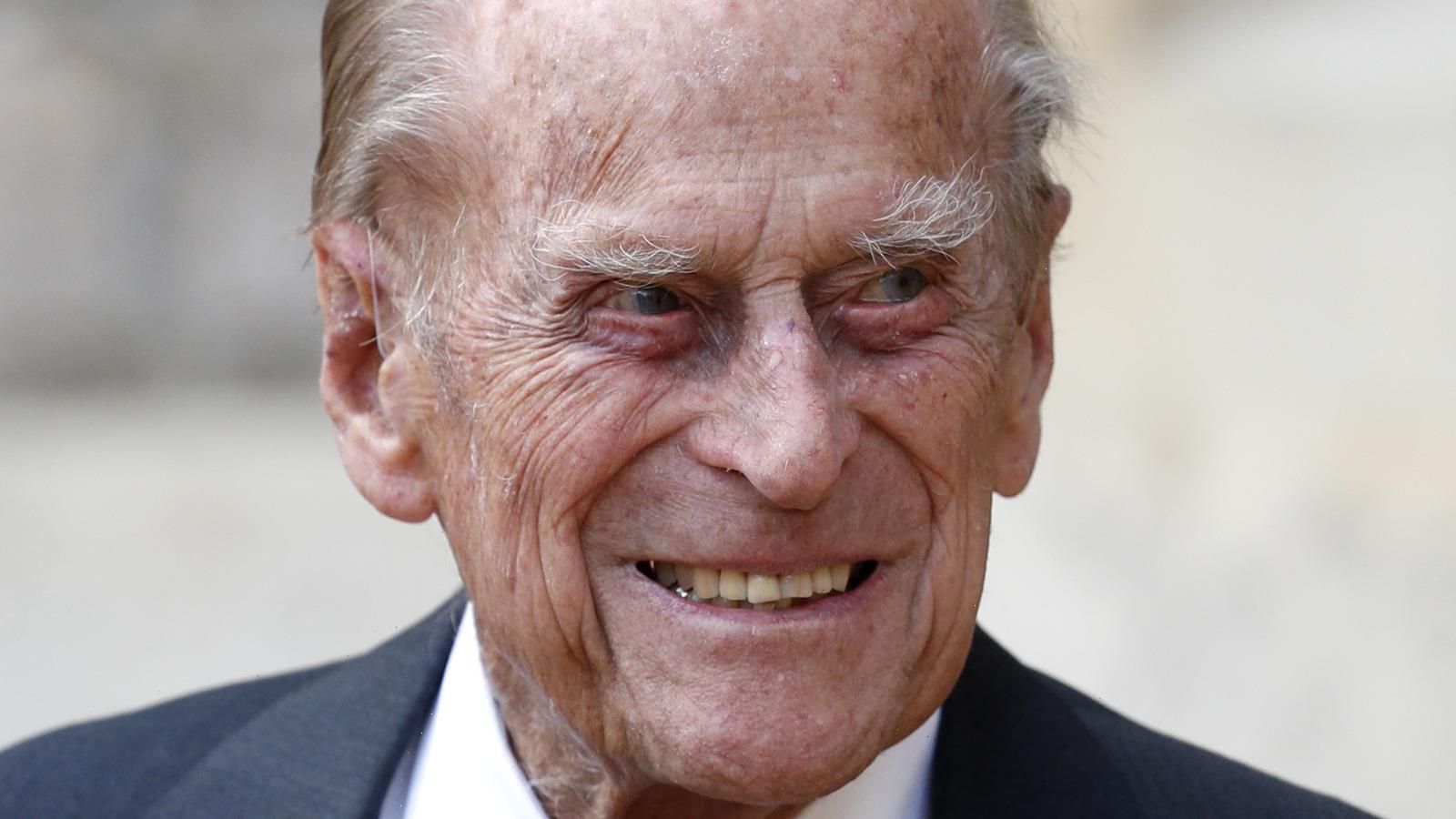 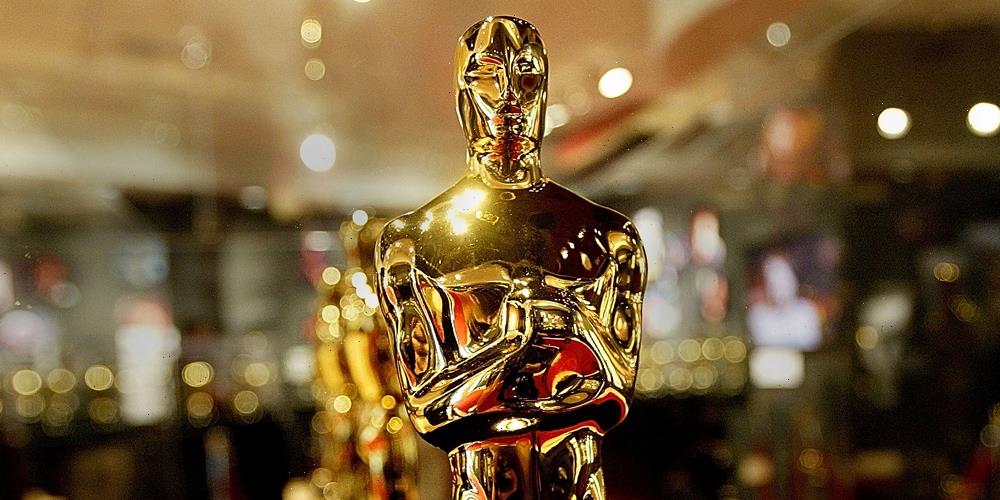 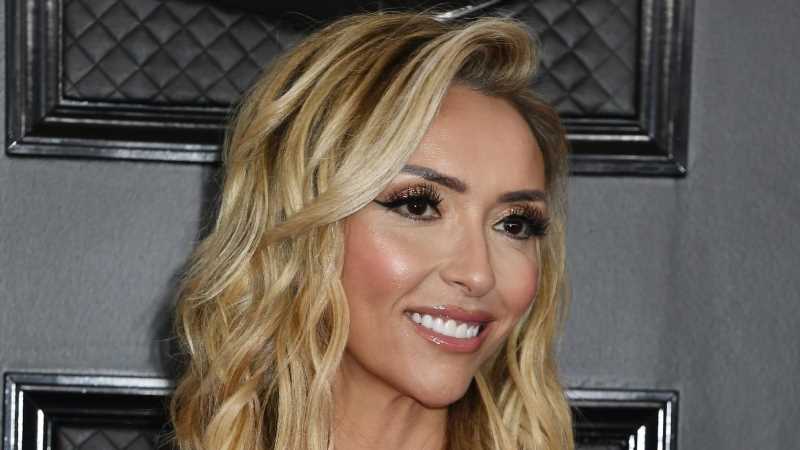