Chances are that you’ve already watched The Notebook once or twice (or 100 times). You’ve probably already ugly-cried while watching Call Me By Your Name and swooned over To All the Boys I’ve Loved Before, too. And while these movies will never stop being the perfect pairing to a pint of Ben & Jerry’s, I think it’s high time you and your boo to give some new love-filled flicks a try. If you’re in need of some underrated romance movies to watch with your partner on your next date night, then I have some recommendations that deserve all of the heart-eyes emojis.

Romance and representation don’t always tend to go hand-in-hand in Hollywood, but in the past decade, romantic comedies have made great strides in diversifying the love stories portrayed. Though I’d be lying if I said I hadn’t fallen prey to a Hallmark movie or two, every love story is beautiful, and love stories of all kinds deserved to be shared. Not sure what to stream for this Friday night’s takeout food and cuddle sesh? From gorgeous period romances to total tearjerkers, here are some of the best (and some of the most criminally underrated) romance movies from the past decade. 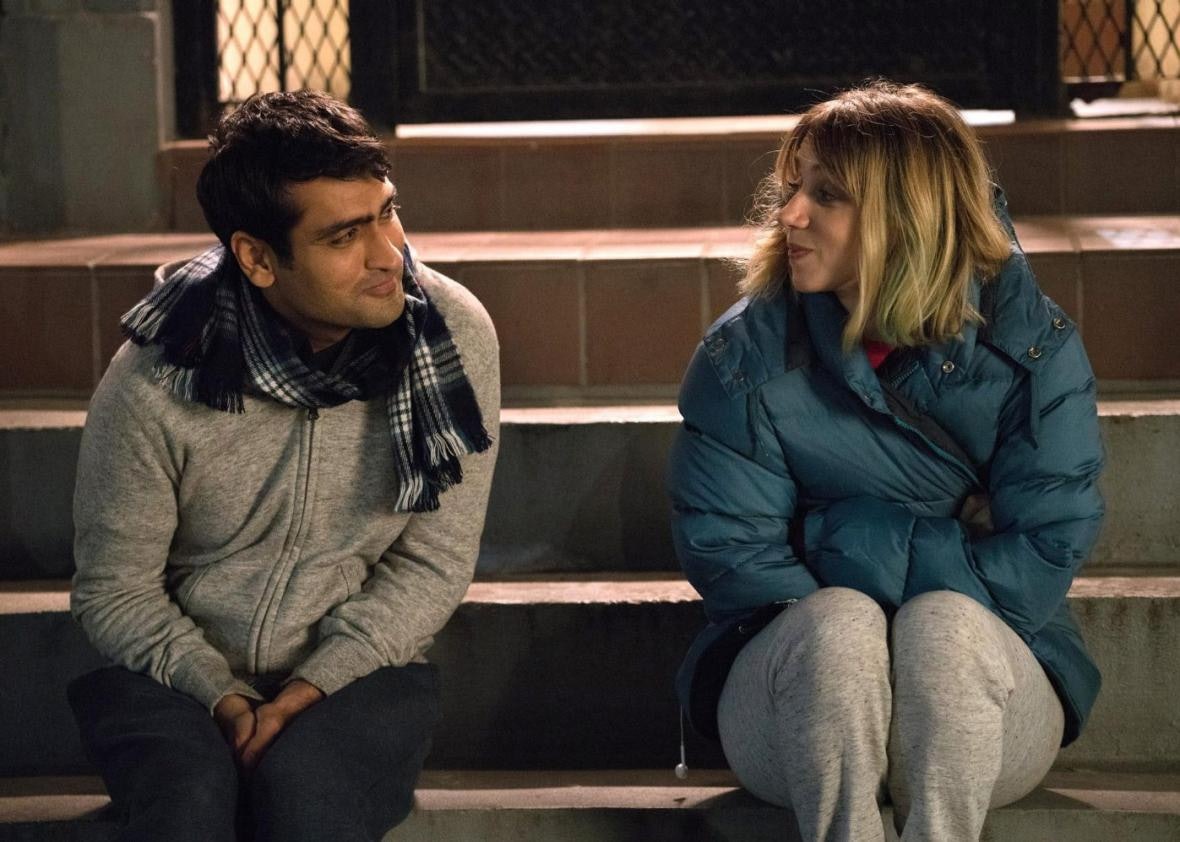 Based on the real-life relationship between Pakistani comedian Kumail Nanjiani and American grad student Emily Gordon, The Big Sick is pretty much your standard love story. Boy meets girl at comedy show, girl is put in medically-induced coma, boy falls deeply in love with her despite protestations from his traditional Muslim parents. OK, maybe not totally standard, but that’s what makes this big-hearted movie so adorable. 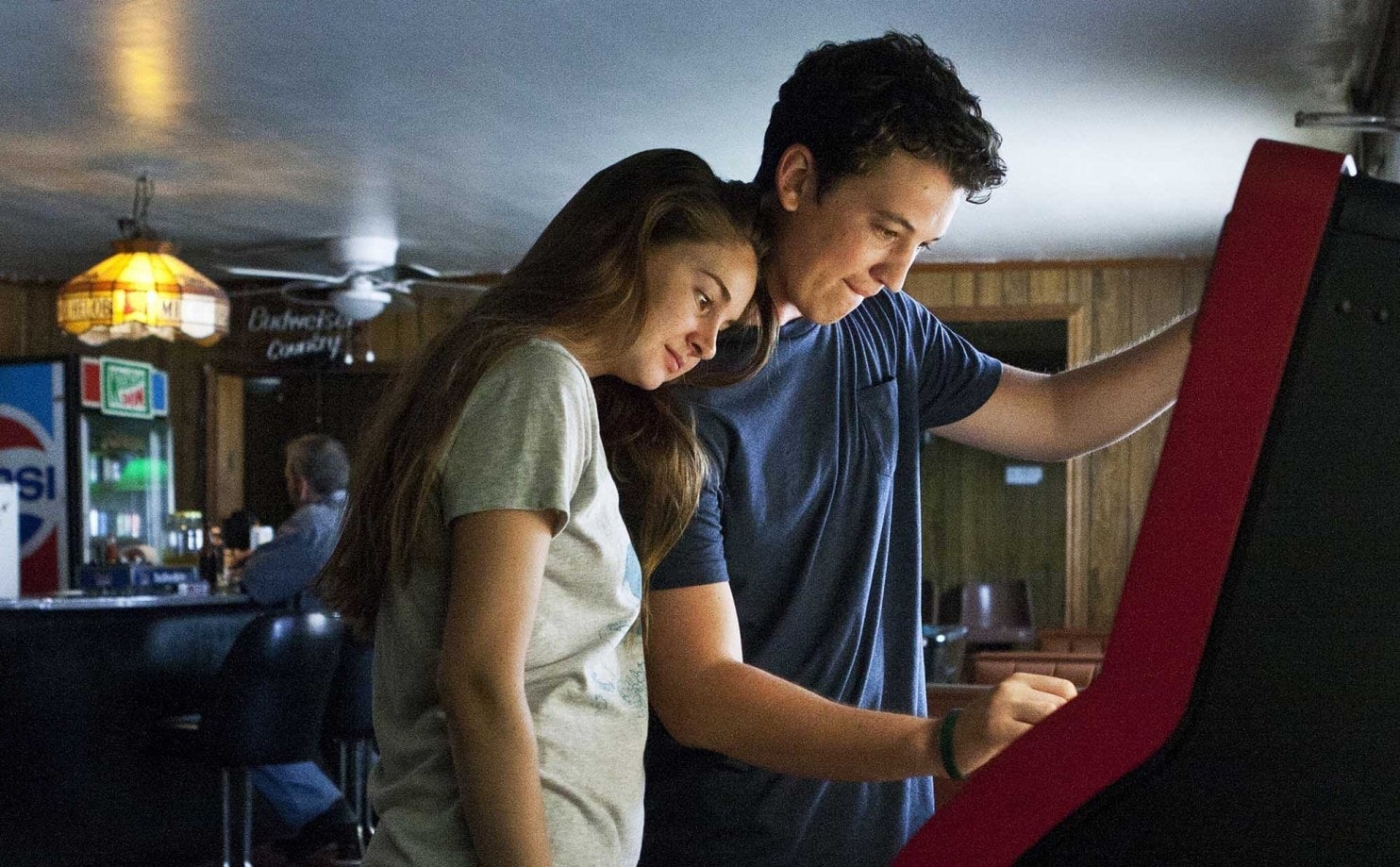 Based on the 2008 novel of the same name by Tim Tharp, this coming-of-age drama revolves around a high school student grappling with alcoholism and the shy classmate he unexpectedly falls for, as the end of senior year approaches. Unlike so many other YA romances, Sutter Keely and Aimee Finecky actually look and act like real 18-year-olds, and their sweet romance is sure to steal your heart. 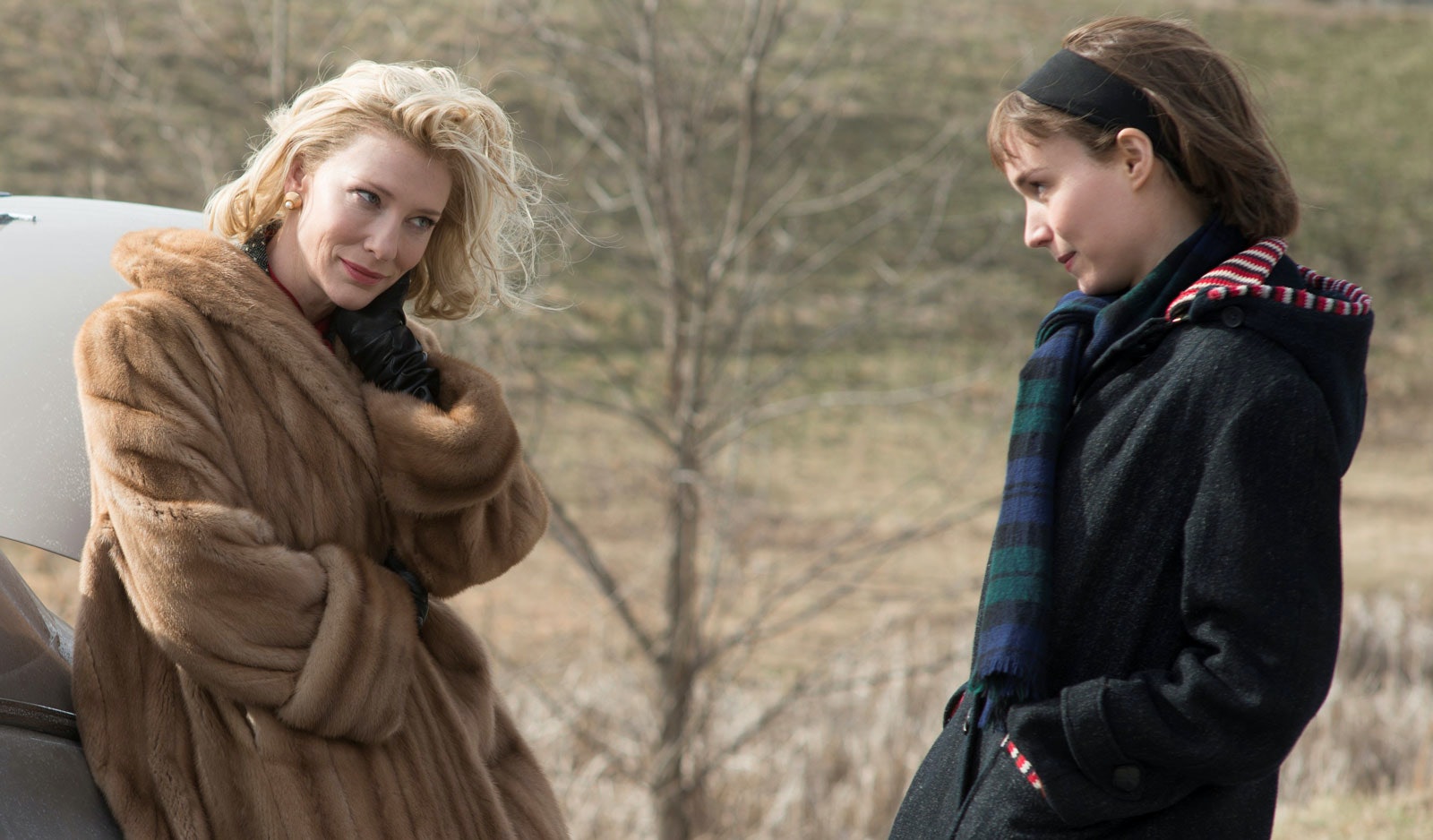 Set in New York City in the early 1950s and based on the romance novel The Price of Salt by Patricia Highsmith, the drama follows the torrid affair between a young shop girl and an older woman going through a divorce. What begins as a chance encounter in a department store blossoms into a life-changing romance, and you’ll want to crank the AC while watching this one because it gets hot. 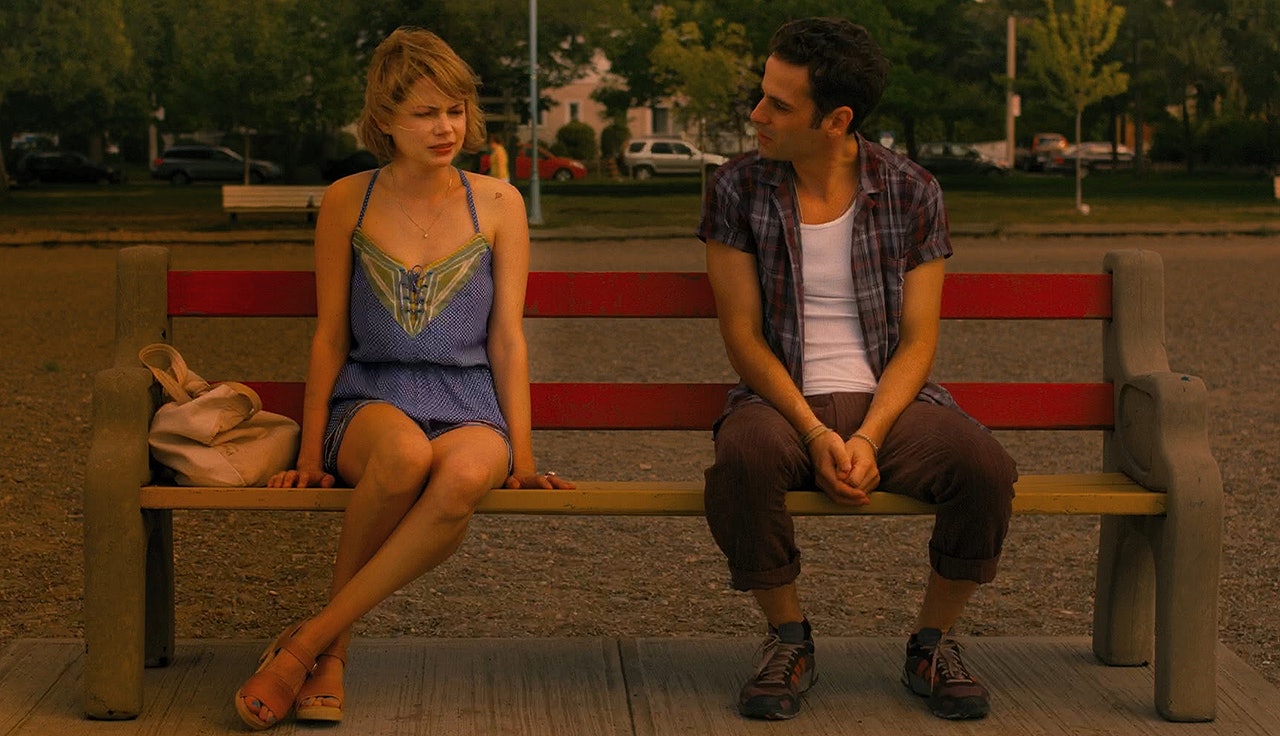 Set in Toronto’s Little Portugal neighborhood, Take This Waltz tells the story of a young freelance writer who finds herself torn between Lou, her husband of five years, and Daniel, the strangely alluring artist and rickshaw driver who lives across the street. This drama suggests that romantic relationships are rarely as simple as they appear, as well as the fact that Luke Kirby is simply irresistible. (Sorry, Seth Rogan.) 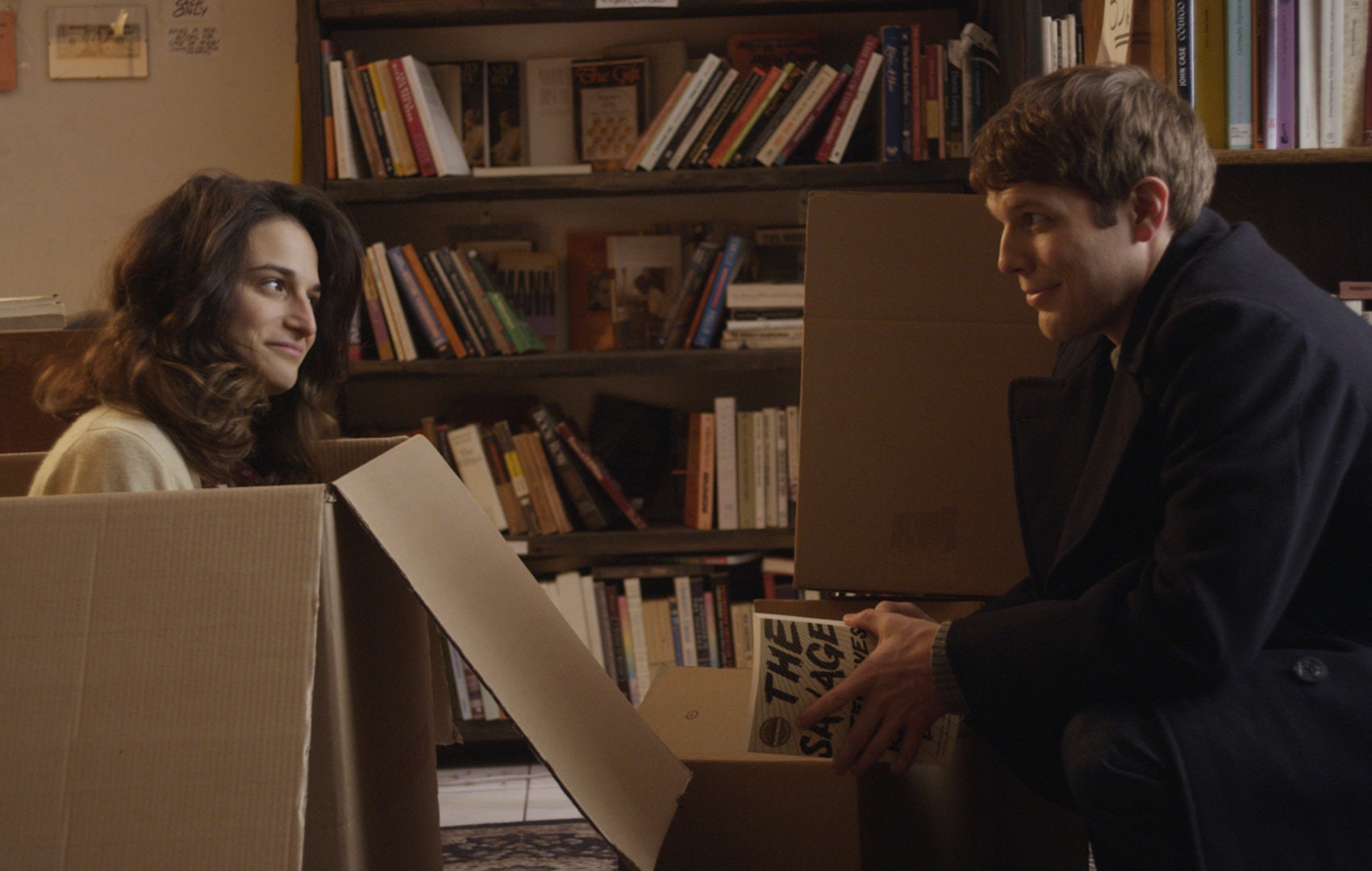 What do you do when a one-night stand with a graduate student results in a pregnancy? You decide to tell him, and then he gives you the freedom to choose whether or not to terminate the pregnancy because it’s your body and your choice. (Or, at least, that’s how it should go.) This unexpected romance works to remove any stigma surrounding abortion. 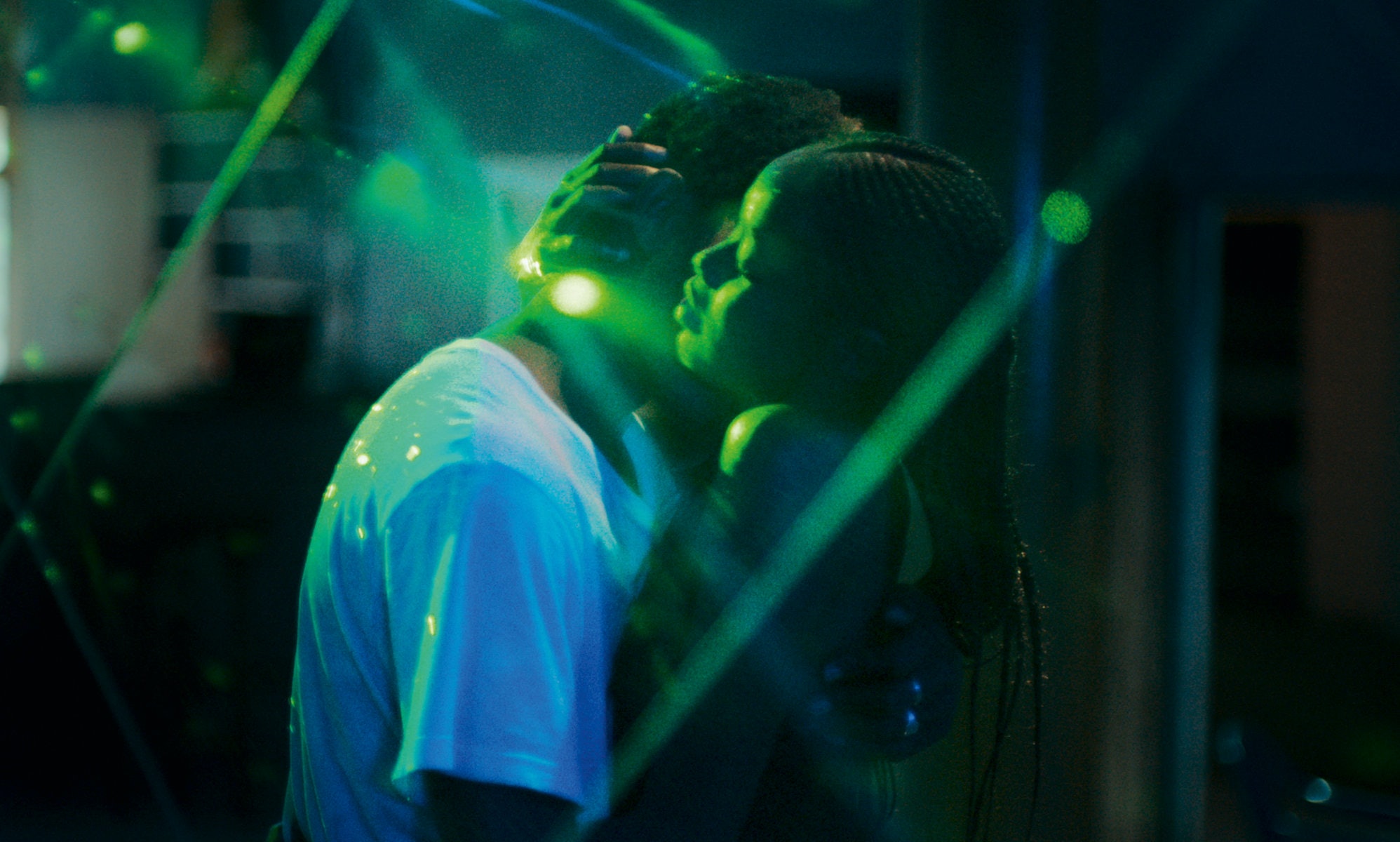 This French-language romance takes place in Dakar, Senegal, where 17-year-old Ada falls in love with a young construction worker named Souleiman, who’s forced to leave her behind when his team relocates (and subsequently gets lost at sea). Little does she know that Souleiman will later return — and of course, it’s on the same day she’s supposed to marry someone else. Cue all the feels. 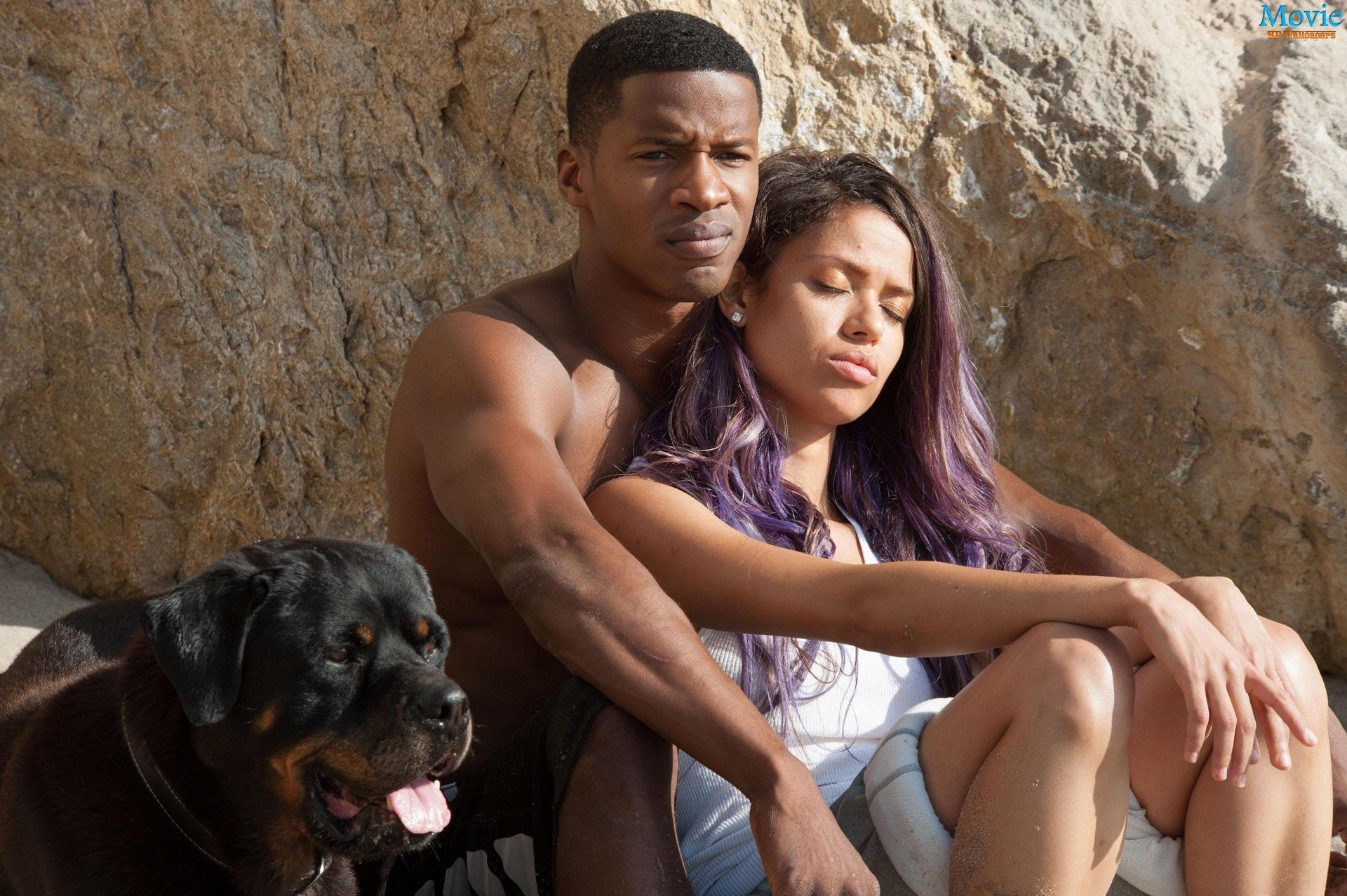 This moving romance is set in the world of entertainment, following an up-and-coming young artist who feels burdened by the pressure and attempts to take her own life as a result. After the police officer assigned to be her bodyguard saves her life, the two find themselves falling head-over-heels, and singer Noni must make an impossible choice: to focus on her career or to take a chance on this exciting new relationship. 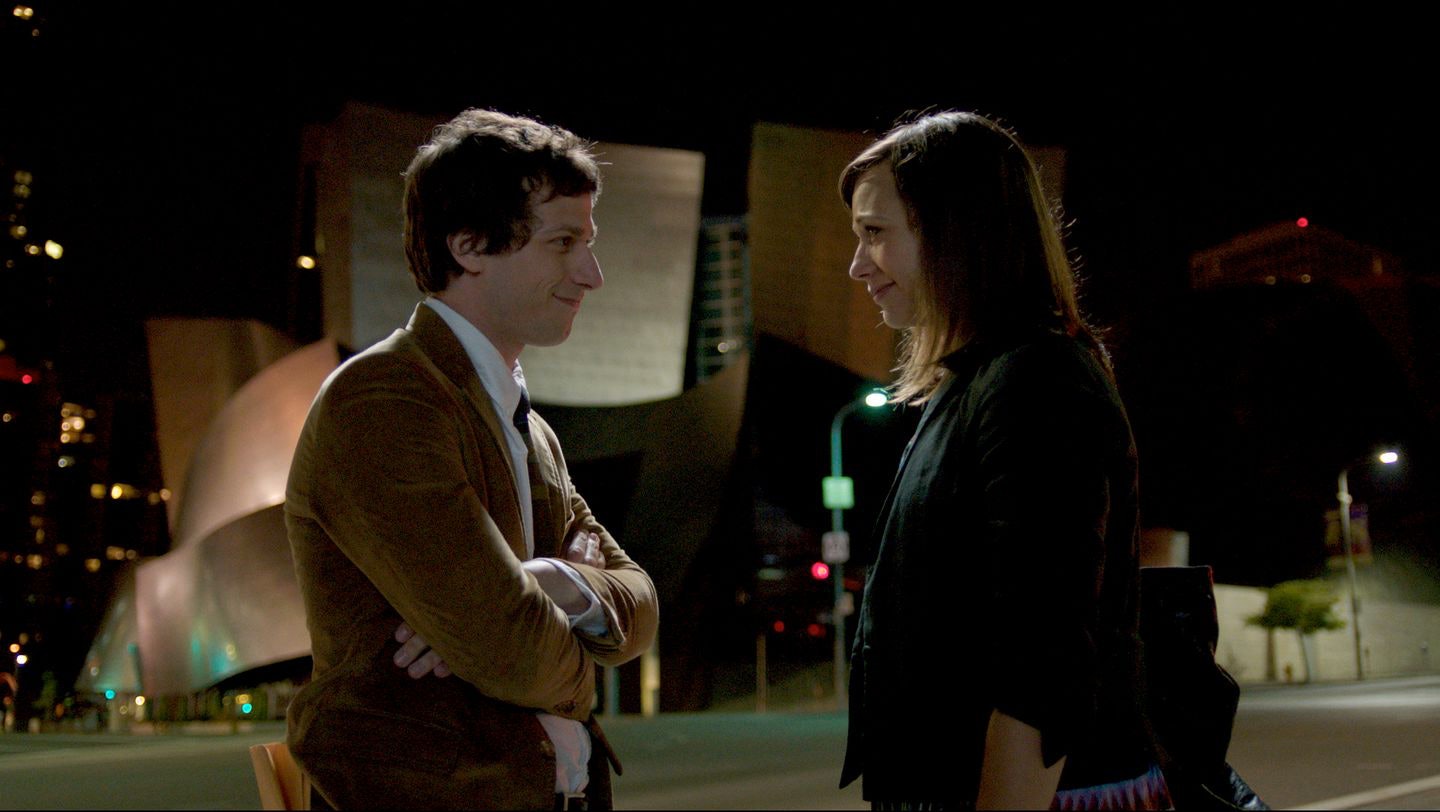 Happily-ever-after looks different for everyone, and sometimes, it includes a break or two along the way. This bittersweet romance tells the story of two high school sweethearts who marry young, eventually separate and try to remain friends — though they inevitably decide to give their romance another try. This movie proves that relationships rarely go according to plan and that sometimes, the best thing you and your partner can do is say goodbye. 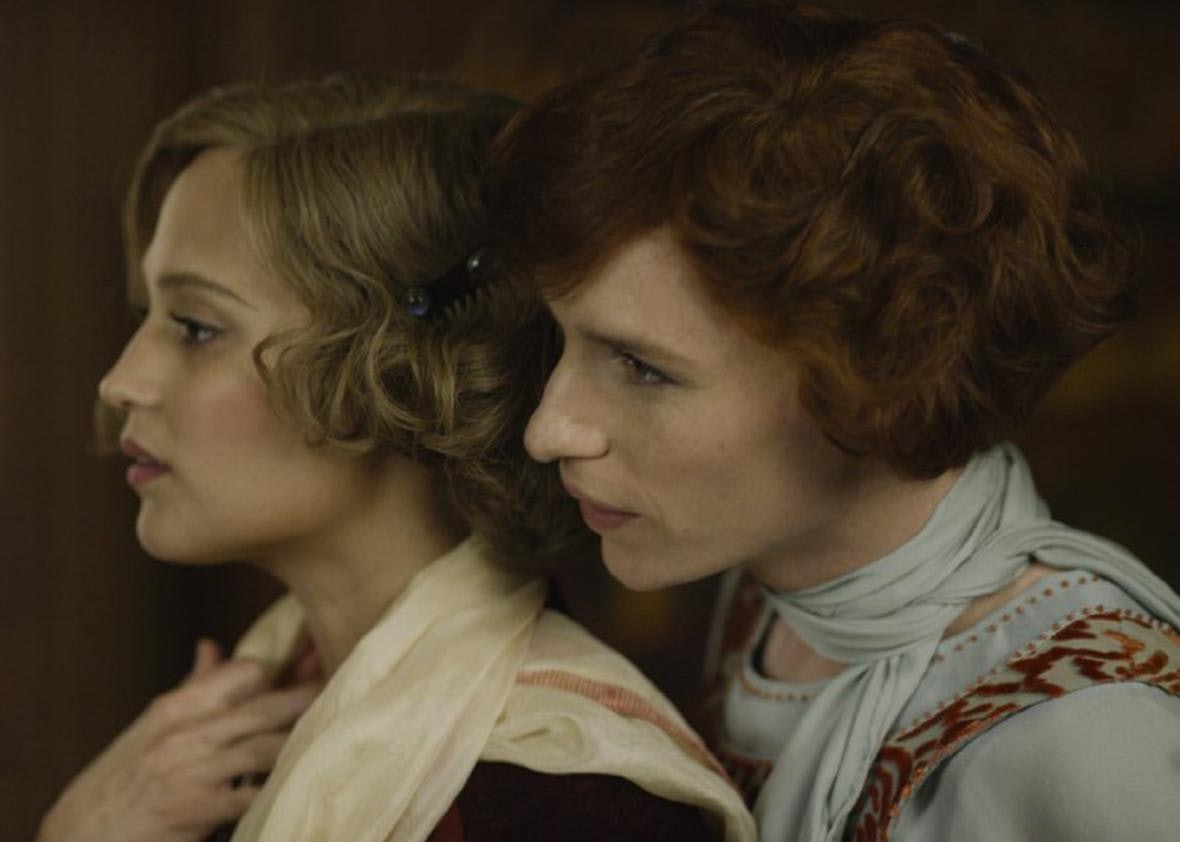 This biographical romance revolves around one the first known recipients of sex reassignment surgery, following Lili Elbe’s journey from Einar Wegener, as well as Lili’s changing relationship with her wife, Gerda, who supports Lili whole-heartedly. Of course, things become complicated when Lili is reunited with an old childhood friend (and former crush). I won’t spoil the ending, but just prepare to be ruined. 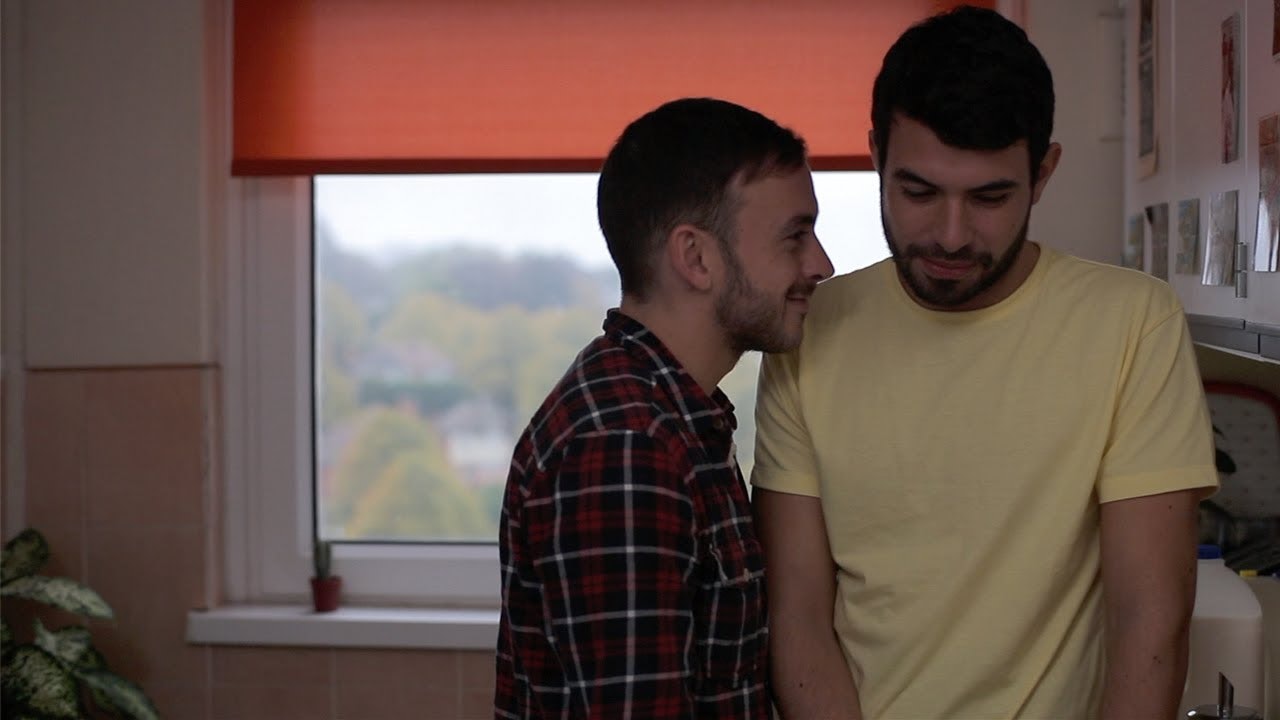 In this British drama, two men meet at a club on a Friday and, though they know one of them is set to begin a two-year art course in Oregon on the Monday following the weekend — they begin an intense, whirlwind two-day love affair. For anyone who has ever fallen fast and hard, this 48-hour romance will totally speak to you.

The Notebook is so 2004, guys. If you’re ready for a new love story, then grab your boo and a fresh box of tissues, and get ready to bawl your eyes out.