Pose, Schitt's Creek and Booksmart were among the projects that went home winners after tonight's virtual GLAAD Media Awards. 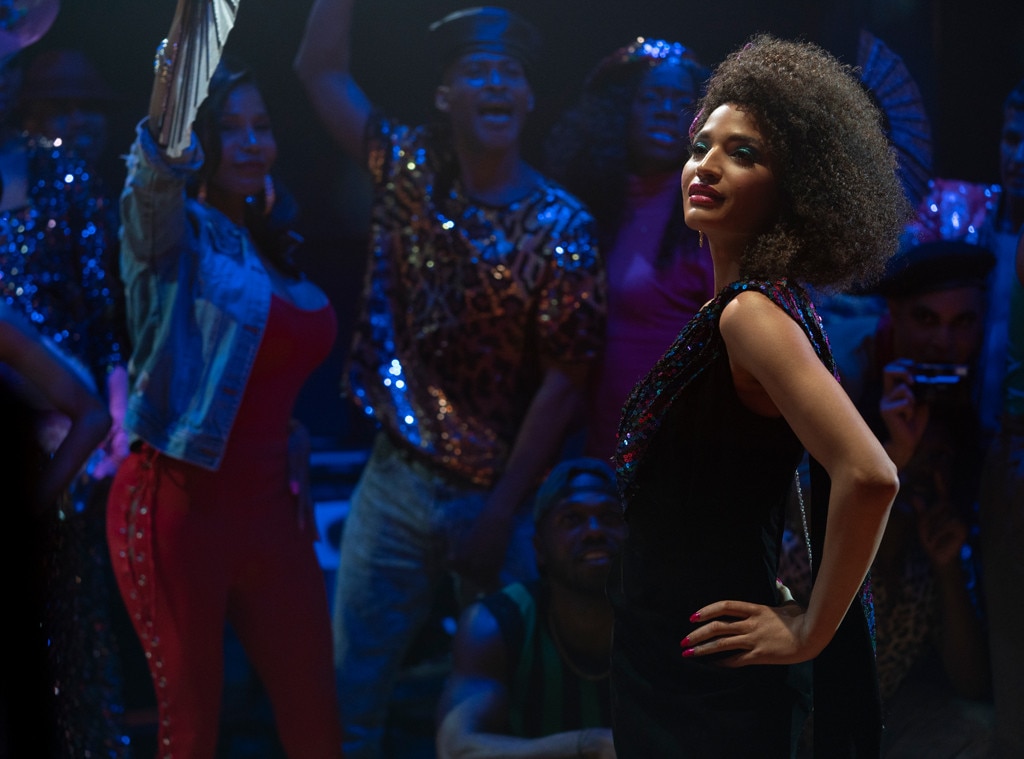 The show must go on, and it did not disappoint!

Check out the complete list of winners from tonight's GLAAD Media Awards below:

End of the Century (The Cinema Guild)

Portrait of a Lady on Fire (NEON)

This Is Not Berlin (Samuel Goldwyn Films)

Ellen DeGeneres Discusses Workplace Complaints in Letter to Her Staff

Taylor Swift Responds to Accusations of "Stealing" Her folklore Logo

One Day at a Time (Netflix)

The Other Two (Comedy Central)

"This Extraordinary Being" Watchmen (HBO)

WINNER: Tales of the City (Netflix)

When They See Us (Netflix)

Mr. Ratburn and the Special Someone Arthur (PBS)

She-Ra and the Princesses of Power (Netflix)

WINNER: Are You the One? (MTV)

Adam Lambert, Velvet: Side A (More is More/Empire)

Tegan and Sara, Hey, I'm Just Like You (Sire)

Laura Dean Keeps Breaking Up With Me, written by Mariko Tamaki (First Second)

WINNER: The Inheritance, by Matthew Lopez

What the Constitution Means to Me, by Heidi Schreck

WINNER: "Jonathan Van Ness: Honey, She's An Onion With All Sorts of Layers" The Late Show with Stephen Colbert (CBS)

"Am I Next? Gay and Targeted in Chechnya" Nightline (ABC)

WINNER: "Am I Next? Trans and Targeted" Nightline (ABC)

"L.G.B.T.Q. Community Finds ‘Sense of Home' in the Bronx" by Rick Rojas (The New York Times)

"Nearly 4 Million LGBTQ People Live in Rural America, and 'Everything is not bias and awful'" by Susan Miller (USA Today)

"Texas Leads the Nation in Transgender Murders. After the Latest Attack, the Dallas Trans Community Asks Why" by Lauren McGaughy (The Dallas Morning News)

"Laverne Cox: We exist, we deserve human rights" Up with David Gura (MSNBC)

WINNER: "The Trans Obituaries Project" by Raquel Willis (OUT)

"How a New Class of Trans Male Actors Are Changing the Face of Television" by Trish Bendix (TIME.com)

"When Transgender Travelers Walk Into Scanners, Invasive Searches Sometimes Wait on the Other Side" by Lucas Waldron, Brenda Medina (ProPublica.org)

"Between Two Homes: The LGBTQ+ Refugees America Left Behind" by Judah Robinson (NowThis)

The 31st Annual GLAAD Media Awards will air on Logo on Monday, August 3 at 8 p.m. EST.