The kind of wealth and reach of the ranked most valuable companies in the world in 2021 is mind-boggling. Big corporate brands and conglomerates rule the world today. The pandemic has shaken the world and has had a massive impact on the global economy as well. Thus, it may come off as surprising to find that some of the world’s biggest firms are still thriving so well even amidst the pandemic. Numerous companies have been doing incredible business these past couple of years, making the competition tight.

The following is a list of some of the most valuable companies ranked in 2021.

Alibaba Group or Alibaba.com has been one of the most well-known Chinese multinational technology companies. Founded by Jack Ma and his 17 pals, it has its headquarters in China. It is pretty diversified in terms of offering e-commerce services, retailing, and the internet.

Alibaba started small but has expanded enormously on a global scale. It currently has a net worth of about $628 billion.

Elon Musk is one of the most searched people on the intent currently, and one of the main reasons for this kind of fame is his latest contributions to building a pathway to the future. One of the reasons is the new-age smart cars he is building under his brand, Tesla. Musk has also earned fame for his other upcoming projects, Neuralink and SpaceX.

But Tesla has already successfully launched the most futuristic cars with automated driving software and high-tech amenities. Currently, Tesla has a net worth of approximately $668 billion.

7 Tencent, One Of the Most Diversified Conglomerates

Tencent is one of the most magnificent conglomerates globally because it has taken up the diversification strategy to expand. It offers valuable services in search engines, software, information, video games, and entertainment.

This Chinese company was founded by MaHuateng, Chen Yidan, and Zhang Zhidong in 1998. Today it has a net worth of about $683 billion.

Despite the controversies, the social media giant still has about 2.4 billion users worldwide, making it one of the most used social media sites. No doubt it has a worth of about $776 billion, and its founder, Mark Zuckerberg, is amongst the richest men in the world, with a net worth of approximately $96.4 billion. Facebook’s market value is about $778 billion.

5 Alphabet’s Google Is the Most Celebrated Internet Company

Today Google might be the solution to every problem and every query. Answers are just one click away on Google, be it inquiries, information, or education. Google as a search engine has earned a level of unprecedented fame.

Larry Page and Sergey Brin founded Alphabet in 1998, and it is the parent company to Google, headed by Sundar Pichai. Alphabet is estimated to be worth about $1.18 trillion.

Jeff Bezos is today among the wealthiest people worldwide and is the founder, chairman, and CEO of Amazon. Amazon, which started as an e-store that sold books online, has expanded to the degree that nobody would have been hard to imagine in the past. Its net worth is often estimated to be up to $1.63 trillion, and it is considered the third most valuable brand globally.

Amazon has its headquarters in the USA and sells everything one can think of under the sun, including household, cosmetics, electronics, and so on.

Once again, given that Bill Gates, the CEO, and founder of Microsoft, is already amongst the world’s wealthiest people, it comes as no surprise that his brand is one of the most valuable. It is estimated that Microsoft could have a worth north of $1.68 trillion. Bill Gates has a net worth of about $123 billion.

Microsoft has revolutionized the digital community through its provider services to develop the best search engines or operating systems and software applications. Today it has a market value of about $1.68 trillion.

Saudi Aramco is one of the largest oil and natural gas producing companies in the world today. It has its main office in Dhahran and is under the Saudi Arabian Government controlled by the royal family in Saudi Arabia, known as the ‘House Of Saud.’

The CEO of Saudi Aramco is Amin H. Al Nasser, and this company produces and exports oil, natural gas, and chemicals all over the world. It has a market value of about $2.05 trillion.

Most notably for its classy smartphones and laptop sets with out-of-the-world features, Apple became a famous brand. However, currently, Apple is also giving tough competition to Elon Musk’s Tesla with its self-driven smart cars that are soon to be launched. In 2021, Apple has an approximate brand value of about $241.2 billion and a market value of about $2.25 trillion.

Numerous other brands have also been immensely valuable in market cap, annual revenue, and popularity. Some of these companies include Samsung, TSMC, and Disney.

READ NEXT: 7 Wealthiest People Of All Time (Adjusted For Inflation) 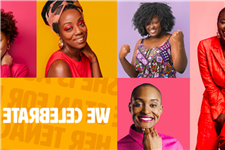 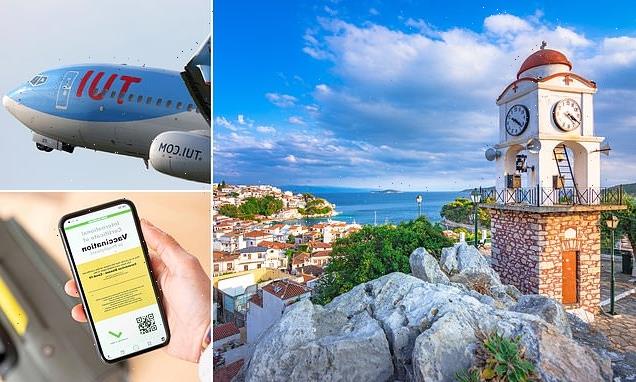 Greece will welcome back tourists without restrictions from next week