Opening yourself up to love is never easy, but for Elizabeth Potthast‘s father, Chuck Potthast, things are even more difficult as a cancer survivor.

“I’m cancer free, but the cancer that I was diagnosed with … it affected my life and it’s going to affect me forever,” the 60-year-old tells relationship coach Joy in Us Weekly‘s exclusive sneak peek at the Monday, April 25 episode of 90 Day Diaries. Chuck explains that he was first diagnosed in 2016 and has since made a full recovery. 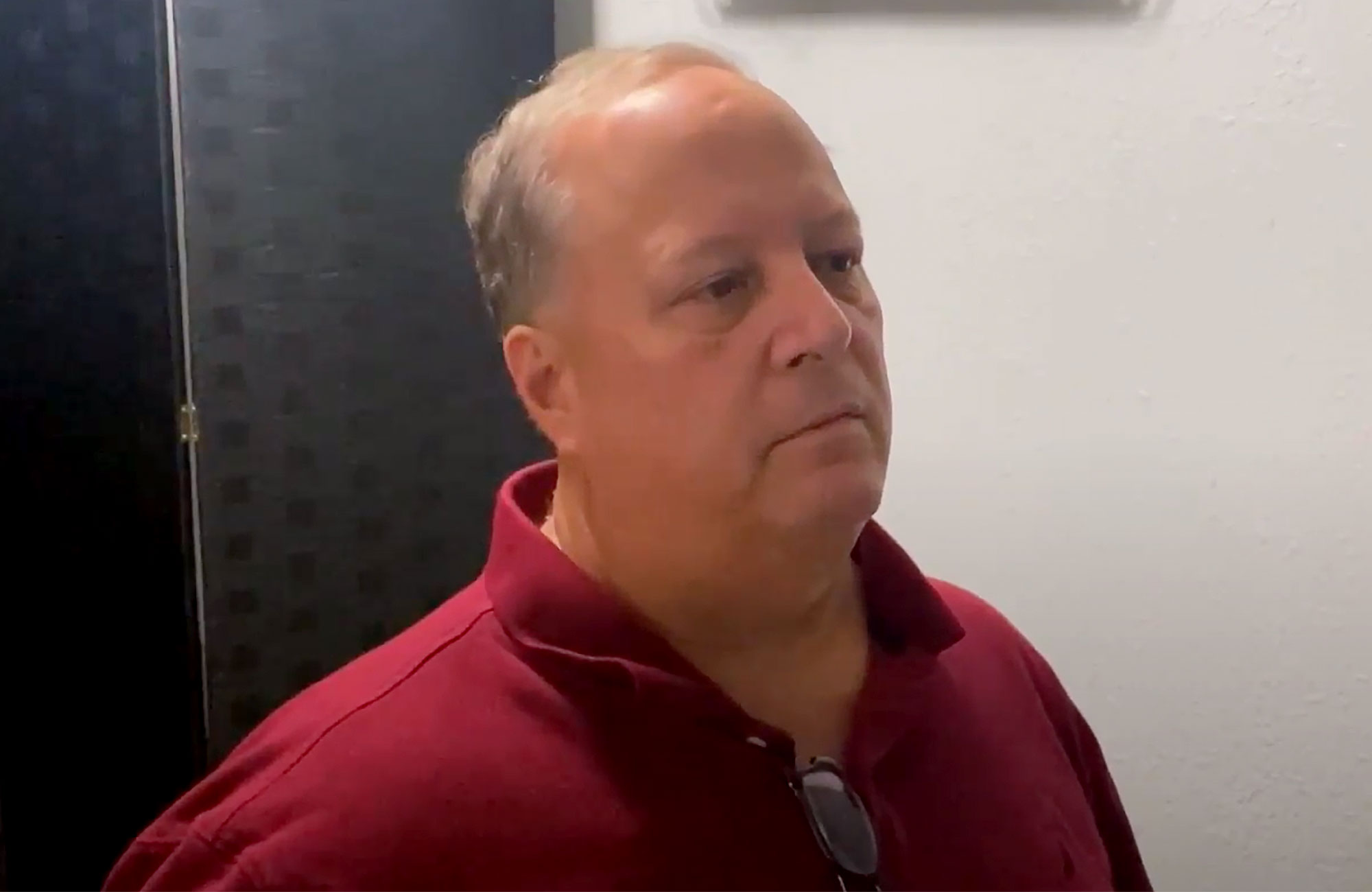 However, his doctors needed to remove and reconstruct his bladder as part of his treatment, leaving Chuck insecure about the prospect of sharing his changed life with someone new. “I have something called an ostomy bag. … And it’s not something that you really want to share with people and be intimate [with] when you have this condition,” he says.

’90 Day Fiance’ Original Couples Status Check: Who Is Still Together?

“You didn’t say, ‘I want to have cancer.’ You didn’t select that for your life. You didn’t choose this for yourself,” Joy responds. “And you can’t continue to penalize yourself for what happened to you. … Before anyone can be OK with what you have going on with you, you have to come to terms and be OK with it.”

After hearing her advice, an emotional Chuck takes a moment to reflect on all he has accomplished since surviving cancer. “I’ve walked Libby down the aisle, I’ve walked [her sister] Becky down the aisle,” he says, wiping away tears. “I’ve seen three of my grandkids be born … And when I think about that, I thank the Lord every day.”

He continued: “I’m still here. And I’m in their lives and that’s really important to me.”

While the Florida resident is only just opening up about his health battle, Chuck has been much happier to share adventures with his grandchildren — in particular, Elizabeth and Andrei Castravet’s daughter Ellie, 3. In March, the couple announced that she would become a big sister, revealing that they are expecting their second child. 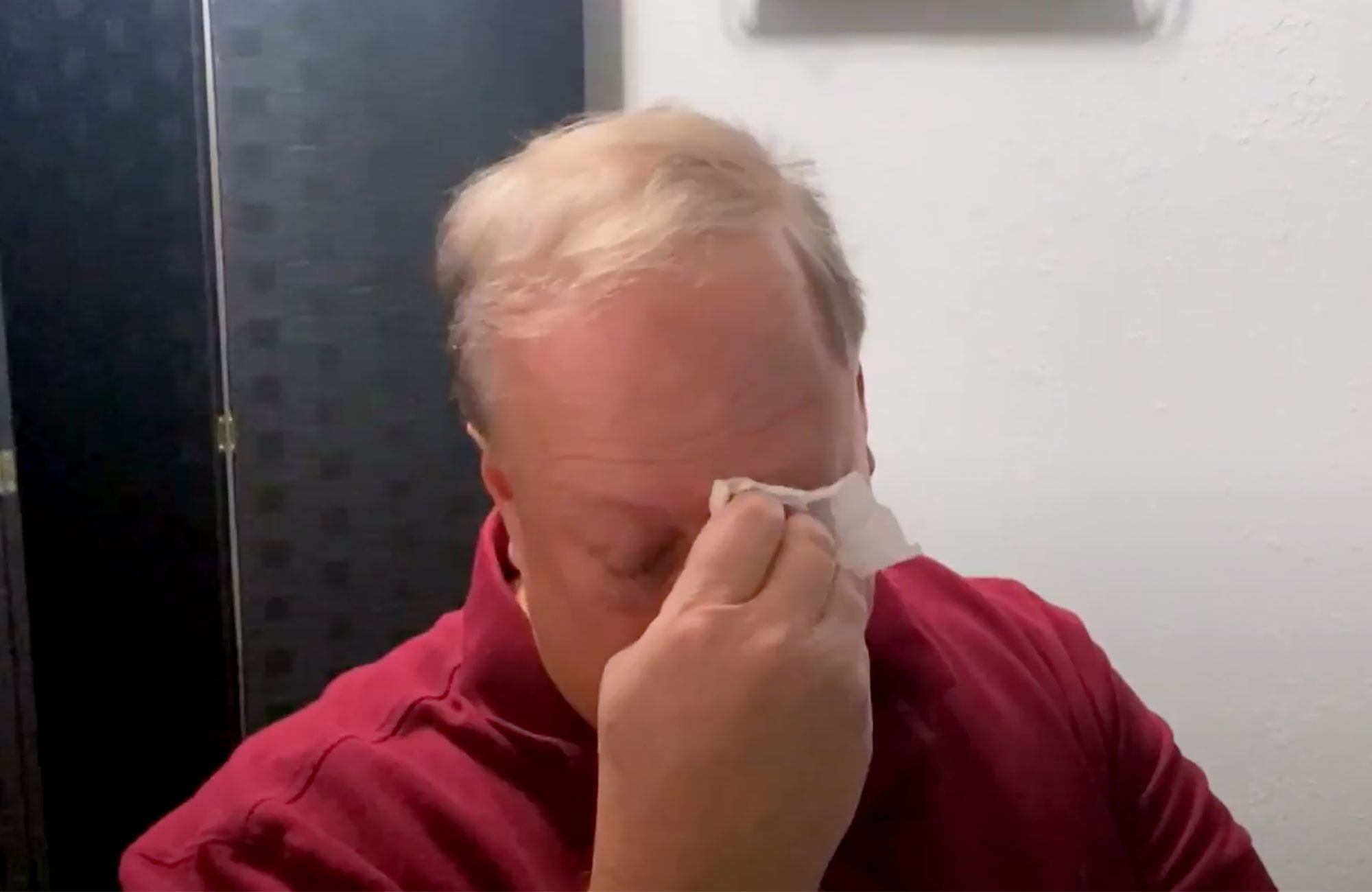 “We are so extremely excited to announce that we are expecting baby Castravet #2! Ellie is SO ecstatic to be a big sister and help momma!⁣” Elizabeth wrote via Instagram at the time, starring a photo of a family outing to the beach, cradling her growing belly. “We appreciate all of your love and support and cannot wait to have you on this journey with us!”

Andrei teased that they were thinking of expanding their family back in May 2021, telling Us, “We’ll see how life will go.” In the meantime, however, they were enjoying seeing Ellie reach major milestones and even learn a bit of the Moldova native’s first language. “I talk to her in my language [Romanian], and [her mother] talks in English, and it’s probable she’s going to adopt this language,” he told Us, adding that when he concentrates “very well” he can hear Ellie picking up both languages.

Celebrity Pregnancy Announcements of 2022: See Which Stars Are Expecting Babies

He continued: “She speaks both, basically. Like, for water, she uses my language. For something else, she uses English. It’s just funny.”