The researcher in Canberra’s federal parliamentary library has published more than 42,000 tweets full of links to news stories about China, especially the country’s ruling Communist Party, and photos of people at events Wade frequently claimed had links to CCP influence operations. 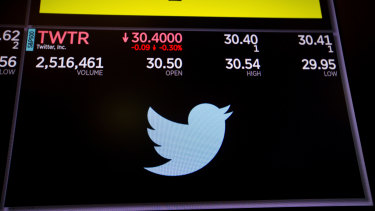 The stoush has moved beyond the Australia-China Twitter community, bringing together concerns about CCP influence, free speech and Australia’s stifling defamation regime.Credit:Bloomberg

Depending on who you ask, Wade’s feed is a trove of information for researchers, journalists and even MPs with concerns about China’s repression of democratic activists and minority ethnic groups at home, and increasingly assertive agenda abroad.

But others see it as a scattershot list that, intentionally or not, casts suspicion on people for attending events such as Lunar New Year celebrations that may have only the vaguest, if any, links to the CCP.

In February, Wade’s feed went quiet after his boss told him to take a pause following questions from journalist Marcus Reubenstein and a highly critical article on his little-known website, APAC News, about Wade’s social media use.

The article prompted James Paterson, the chairman of Parliament’s joint committee on intelligence and security, to warn foreign governments were targeting researchers critical of China. Wade also responded to the article, and a follow-up, issuing defamation threats.

The stoush has now spread beyond the rancorous Australia-China Twitter community, bringing together concerns about CCP influence, free speech and Australia’s defamation regime. Last week it made The South China Morning Post.

It is not the first to descend into public bitterness. Researcher Vicky Xiuzhong Xu faced intense online harassment from Chinese nationalists after documenting human rights abuses in the province of Xinjiang while ANU academic Jane Golley later faced a smaller storm of criticism after questioning their extent.

On Thursday last week, Reubenstein said he had written to point out what he viewed as government hypocrisy in allowing Wade to tweet but firing other public servants who broadcast political opinions.

“[Wade] is absolutely entitled to his free speech,” Reubenstein said. “I disagree with his opinions but he’s more than entitled to have them and express them.”

He contrasted Wade with former Immigration Department official Michaela Banerji, who was sacked in 2013 after a series of anonymous tweets criticising the then-Labor government’s immigration policy came to light.

Reubenstein, a former SBS journalist, may have intended only to make that argument but his articles were a broadside on Wade, including suggested his Twitter use was partisan and questioning whether it breached a public service code of conduct. It seemed to have an immediate effect: Wade’s boss told Senate estimates she had asked him to take a tweeting “pause” while the department looked into “some ancillary matters”.

Senator Paterson and Labor senator Kimberley Kitching, the co-chairs of a global coalition of MPs critical of the CCP known as the Inter-Parliamentary Alliance on China, registered their concerns about the initial article in the Senate in March.

“I have reason to believe that the campaign against this researcher is state-sponsored or initiated,” Senator Paterson said. “It’s very similar to campaigns of intimidation and coercion of other researchers who work in this area internationally.”

Senator Kitching declared the researcher’s treatment was a “bipartisan concern” and he was providing a “very important public service”.

Senators Paterson and Kitching both declined to elaborate on their remarks.

Michael Danby, a former Labor MP who chaired Parliament’s foreign affairs committee, told this masthead because Wade had a “profound understanding” of China and how its political influence organisations operated, it would be a “great public loss” if he was stopped from contributing information that was used by other experts.

Reubenstein said if he was the target of Paterson’s comments made under parliamentary privilege, they were “entirely false”. He said he had previously done some public relations work for Chinese cultural and tourism events between 2014 and 2017 but not for the CCP.

“I invite Senator Paterson to step outside of the Parliament and repeat his claims,” Reubenstein said, adding he had written to Senator Paterson asking for clarification and requested the right to make a formal response via the Senate. A disclaimer on APAC News’ site says it does not enter into arrangements with foreign media entities.

Adam Ni, a researcher at the Australian National University, said he understood the principles raised by Wade’s proponents: more information about the CCP’s interference activities was useful, transparency was good and tweeting shouldn’t trigger harassment.

“But I think about the Australian Chinese community and the harm this debate does to them,” Ni said. Just going to a conference or dinners also attended by someone with links to the Chinese state was not evidence someone was a patsy for Beijing, he said.

“It should be based on evidence of wrongdoing rather than guilt by association,” Ni said.

Wade, for his part, engaged lawyers Meyer Vandenberg to demand Reubenstein’s articles be taken down, an apology and compensation for the “damage, hurt and embarrassment he has suffered”.

Letters also went to people who had retweeted or reproduced Reubenstein’s articles, including journalist Michael West, who republished one of the articles on his independent site, an academic and a Canberra Chinese school principal.

Wade has not released the letters and declined to comment on his lawyer’s advice. In a vlog-style video, West said he, like Reubenstein, viewed the legal threats as an attack on his free speech.

“I’m not critical of Wade so much as the ambulance-chasing lawyers and the government for protecting those who would attack basic human rights, principally the right to free speech,” West said in a separate text. “This is the sort of behaviour you could expect from the CCP, not Australians.”

Defamation bills can run into the hundreds of thousands of dollars in Australia and the fact the Australia-China Twitter community is replete with barbed exchanges that do not result in lawsuits is no barrier to Wade bringing one.

West said he was not planning to settle financially because the matter was one of “high principle” but was looking to negotiate some other solution. Reubenstein has threatened to bring his own defamation claim against Wade.

A spokeswoman for the Department of Parliamentary Services, which oversees the parliamentary library, said it had no involvement, financial or otherwise, in Wade’s legal processes.

“The department does not comment publicly on any individual employee’s performance or conduct, however, its employees are entitled to use personal social media accounts within policy guidelines,” she said. 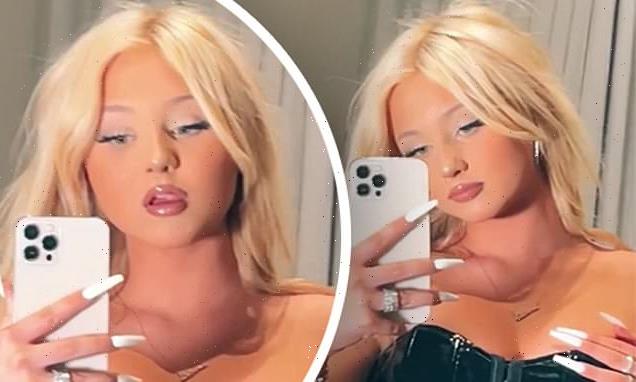 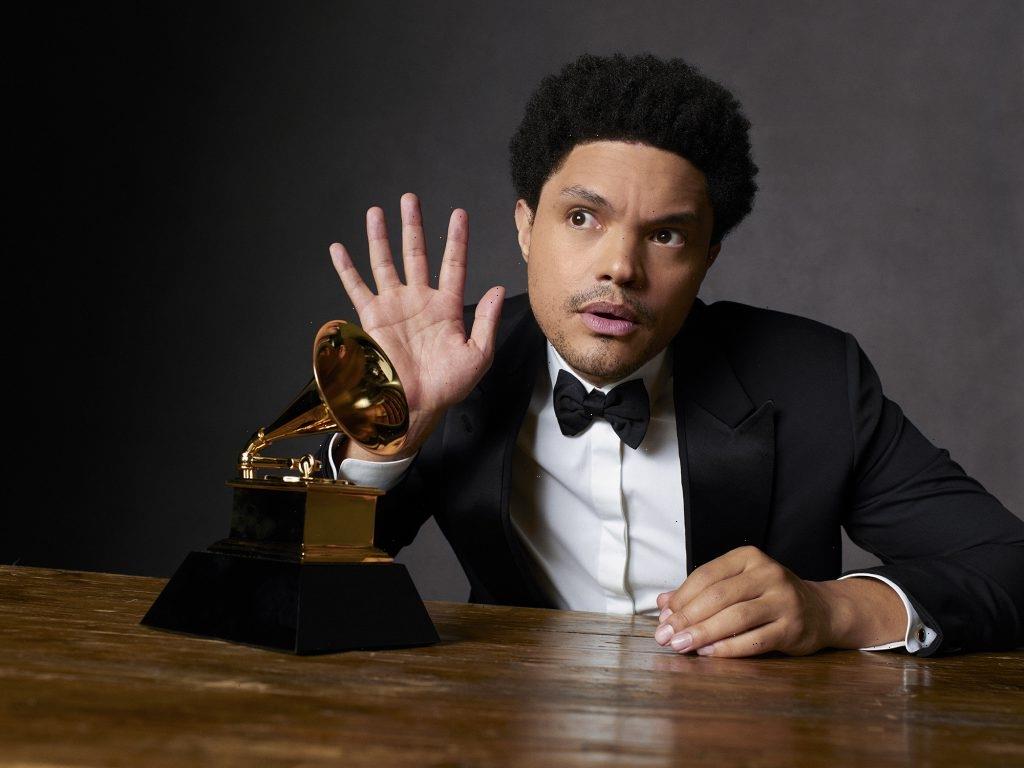