A-levels results 2020: How were A-level grades calculated this year?

A-level exams were cancelled this year due to the extraordinary challenges posed by COVID-19. England’s exam regulator Ofqual is facing criticism from students and politicians over its handling of A-level results. Almost 40 percent of predicted grades were downgraded.

How were A-level grades calculated this year?

With the absence of exam grades, this year A-level results were based on teacher predictions.

Teachers were told to submit their predicted grades for each pupil.

Teachers were also asked to submit a list, ranking which students they believed would do best within each subject. 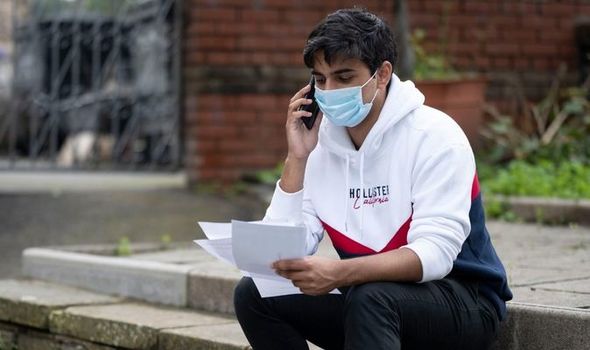 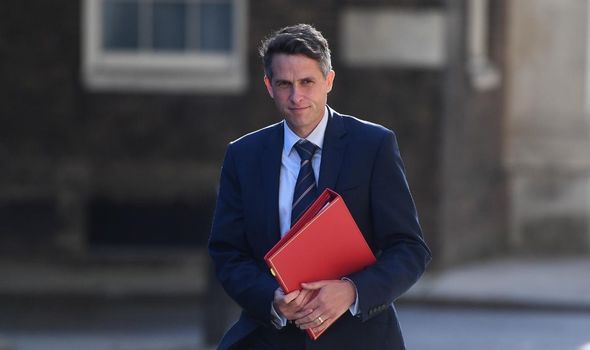 Predicted grades were determined based on classwork, mock assignments and exams.

Exam boards then moderated these results, to make sure the results were not significantly higher than had been recorded in previous years. 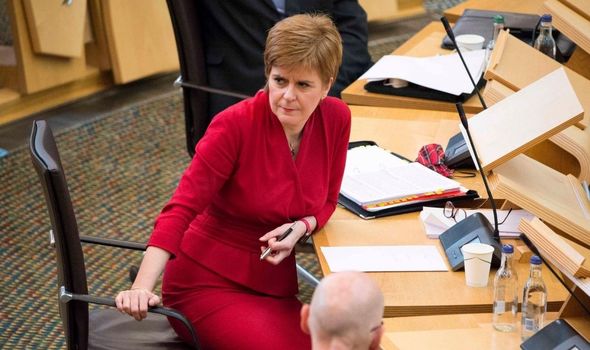 What can students do if they aren’t happy with their grades?

Scotland also introduced a moderation system for its results day earlier this month.

As a result, grades in Scotland were significantly downgraded – disproportionately affecting pupils from the most deprived areas.

Following an outcry from the public, the Scottish government decided to scrap the moderated grades in favour of teacher predictions.

Some have called for a similar decision to be made for students who have received their A-level grades in England.

However at the moment, students currently only have the option of the Government’s “triple lock”.

Students can speak to their colleges and ask for an appeal to be made to exam boards, though students and teachers are awaiting further clarity on how this will work.

If successful, students could receive their mock grades from earlier in the year as their final grades. 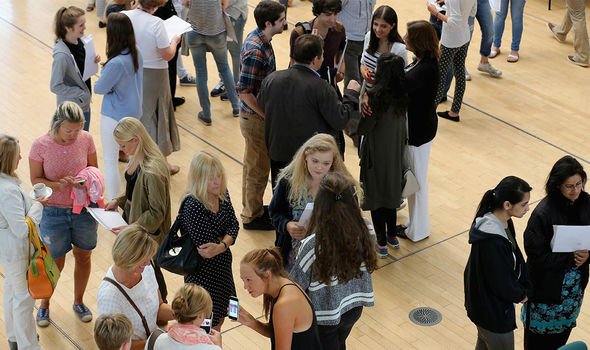 Ofqual announced the criteria for appeals based on mock exams on Saturday, but hours later the regulator said the policy was “being reviewed” by its board and further information would be released “in due course”.

He told BBC News: “That is a huge mess. Goodness knows what is going on at Ofqual.

“It is the last thing we need at this time. This is just unacceptable in my view.

“Students and teachers are incredibly anxious – particularly the students who are worried about their future. This has got to be sorted out.

“Ofqual shouldn’t put things on websites, take them away, sow confusion. This is just not on and it has got to be changed.”

If a student would rather not appeal, they can also sit their exams when schools reopen after the summer holidays to get an accurate exam result.