A recipe for disaster! People share their hilarious baking fails

Recipe for disaster! Cakes that went VERY wrong will not make it on to Bake Off any time soon

These amateur bakers who tried really hard to make show-stopping cakes, ended up creating monsters instead.

People from all over the world have shared their worst baking fails in a photo gallery on Gosocial.

From a scary SpongeBob SquarePants to a creepy Elsa cake from Frozen, we’d advise these culprits leave any future baking to the professionals.

One cake was supposed to look like a friendly, smiling face but came out of the oven resembling more of a demon.

Meanwhile, an attempt at rustling up a canary cake instead looked more like a bird from hell. 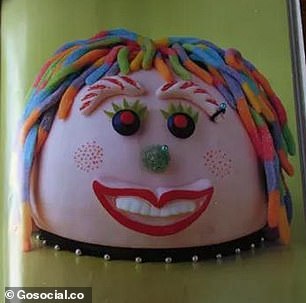 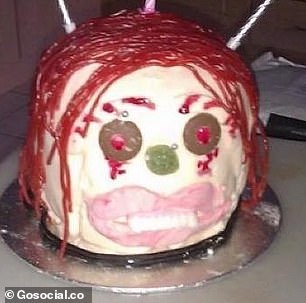 From friendly face to the demon that haunts your worst nightmare. We hope this failed cake was not baked for a child 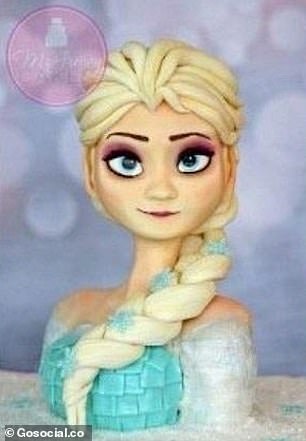 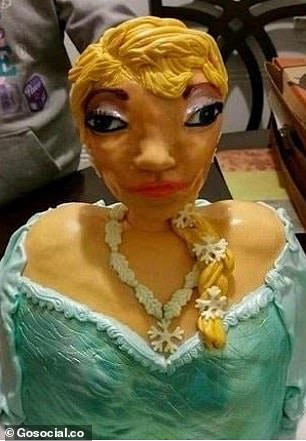 With its intricate detail, this replicate was sure to be a recipe for disaster! Pictured left, the Elsa cake the amateur tried to create 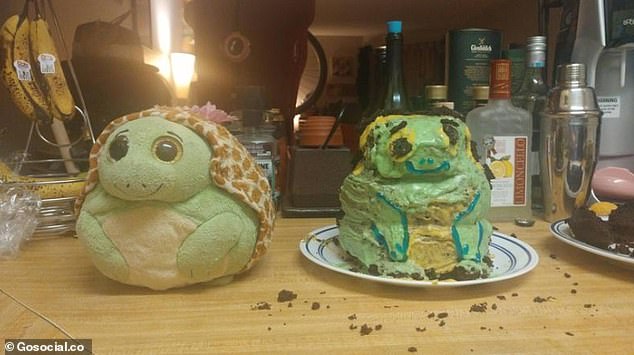 While this baker gets an A for effort, the cake on the right looks nothing like the cute and friendly Pokemon it’s modelled on (left)

Thankfully for this woman, the only similarity she draws to this disastrous attempt is the yellow dress 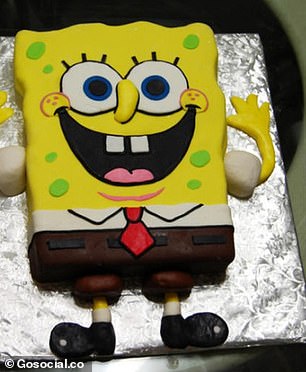 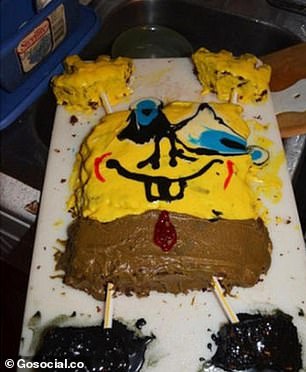 One baker tried to make their own version of this SpongeBob SquarePants (right) cake, but ended with a terrifying outcome instead (right) 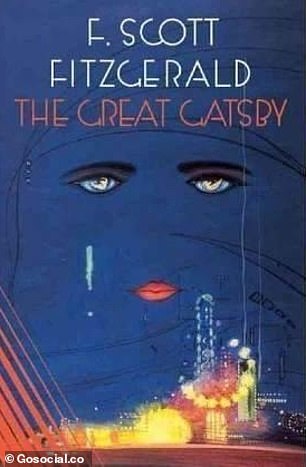 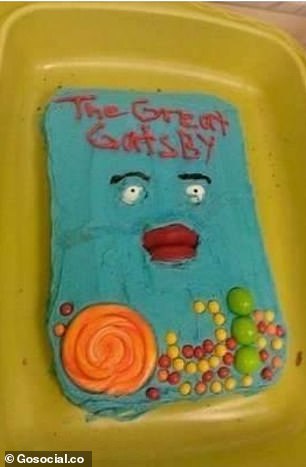 One baker tried to shine with their literary taste (left), but lucked out in the baking department (right) 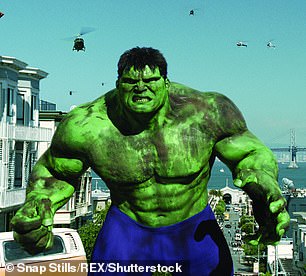 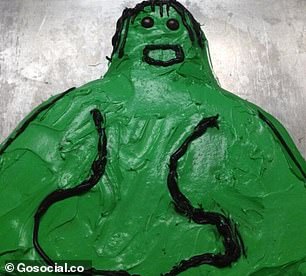 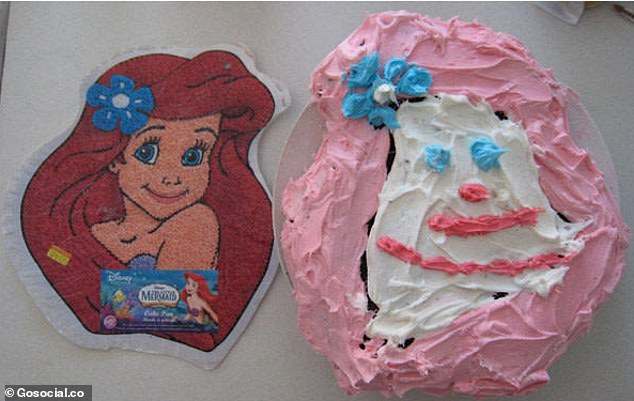 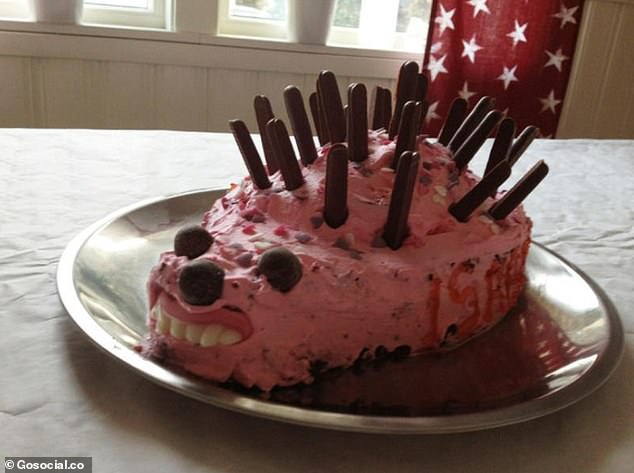 We’re not sure if it’s the teeth or the chocolate spikes, but this cake is properly terrifying (pictured)

What happened to the cute and innocent unicorn-cake on the left? The attempt on the right ended up being much naughtier