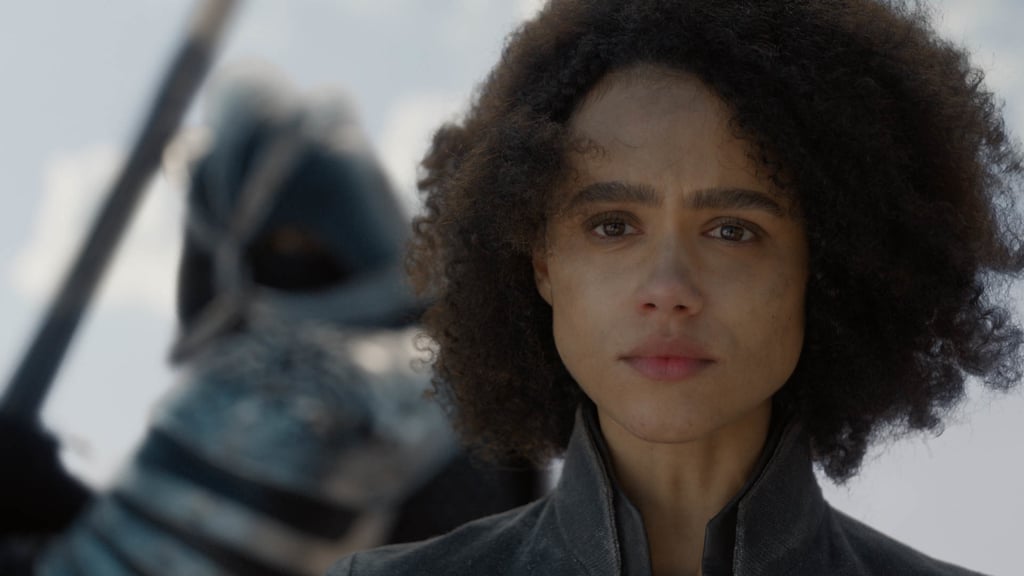 Warning: Major, heartbreaking spoilers for Game of Thrones below!

Do you think my insurance will allow me to bill Game of Thrones showrunners David Benioff and D.B. Weiss directly for all of the therapy I’m inevitably going to need after watching season eight? Because, with just one more episode to go in the groundbreaking fantasy series, I’m about this close to losing it. Over the last five episodes, the HBO hit has managed to kill off everyone from brave and badass defenders of the North, to a certain evil queen, to yet another dragon. If you’re curious about how each character exited the series, or you just need a reason to cry today, keep reading.