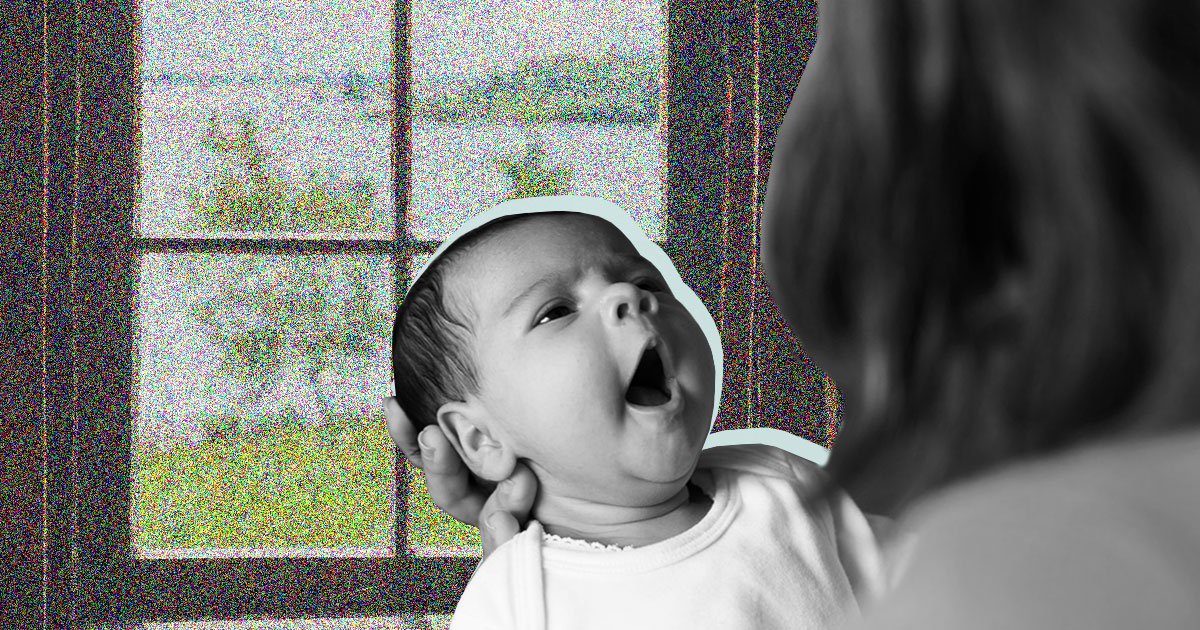 New research suggests there is mounting pressure on new parents to live up to ‘Insta-perfect’ expectations.

A new study, carried out by Cubi Ai, found that 67% of new parents said parenting forums, parenting experts and Instagram families made them feel they weren’t doing a good job.

In addition to this, 32% admitted these feelings also made them feel like they were failing in their role as a parent.

As many as 82% said they feel there is an immense pressure to live up to society’s high expectations of parenting.

This has even led to some parents lying about their own child’s development – with up to 38% confessing to telling a fib about their baby’s achievement to others.

And one in ten (9%) revealed they tell little white lies all the time.

‘Baby bragger’ friends are also a growing issue, with 39% noting they had a friend who makes everyone question their own child’s achievements.

The study revealed a list of the most annoying baby brags with ‘my baby sleeps through the night’ being the most hated with 55% agreeing.

‘My baby is already talking’ was next at 44%, ‘my baby NEVER cries’ at 43%, ‘the health visitor says my baby is really advanced’ took a 41% share, and finally, ‘my baby is so pretty they could be a model’ also featured high at 36%.

The research also reveals that a 34% (of the 1,000 parents with a child aged three and under) admit they cannot stand it when other people comment on their child’s development.

In fact, 37% said they could not bear the thought of someone thinking their child’s development was slow or delayed, while 36% just wanted to avoid being judged.

The study also found 49% of new parents felt concerned their little one would fall ill, especially during the night.

While 44% worried about a blanket or teddy bear covering the baby’s face while they were sleeping, putting them in danger.

Four in ten (40%) have felt panic-stricken if their child did not sleep through the night and 20% worried their baby would somehow manage to climb out of their cot and hurt themselves.

Parenting expert, Tiffany Norris – AKA the Mummy Concierge – says of the research: ‘It is no surprise that boasting about a child’s sleeping habits tops the list of baby brags.

‘Night time routines and your baby’s sleep patterns can cause parents anxiety, so it is important to make this period of the day as easy as possible.’