ABC exec Rob Mills is pulling back the curtain of what really went down during Clare Crawley’s dramatic season of “The Bachelorette.”

While discussing Tuesday’s episode on Nick Viall’s “Viall Files” podcast, Mills said it was when Crawley, 39, decided to keep a group date rose for herself that he knew this season of “The Bachelorette” would need to change, amid the hairstylist’s growing feelings for frontrunner Dale Moss, 32.

“At the time, it was sort of controversial,” Mills said Tuesday. “This is when it was really like, ‘Oh my god, like we’ve really got to start thinking about this.’ When she didn’t give out that rose and just gave it to herself.”

Viall then told Mills, “I felt like I saw that coming. It’s like, ‘Dale’s not on this date, I’m just not going to give a rose.’”

“Right. That was it,” Mills stated. “That was when we started making the call.” 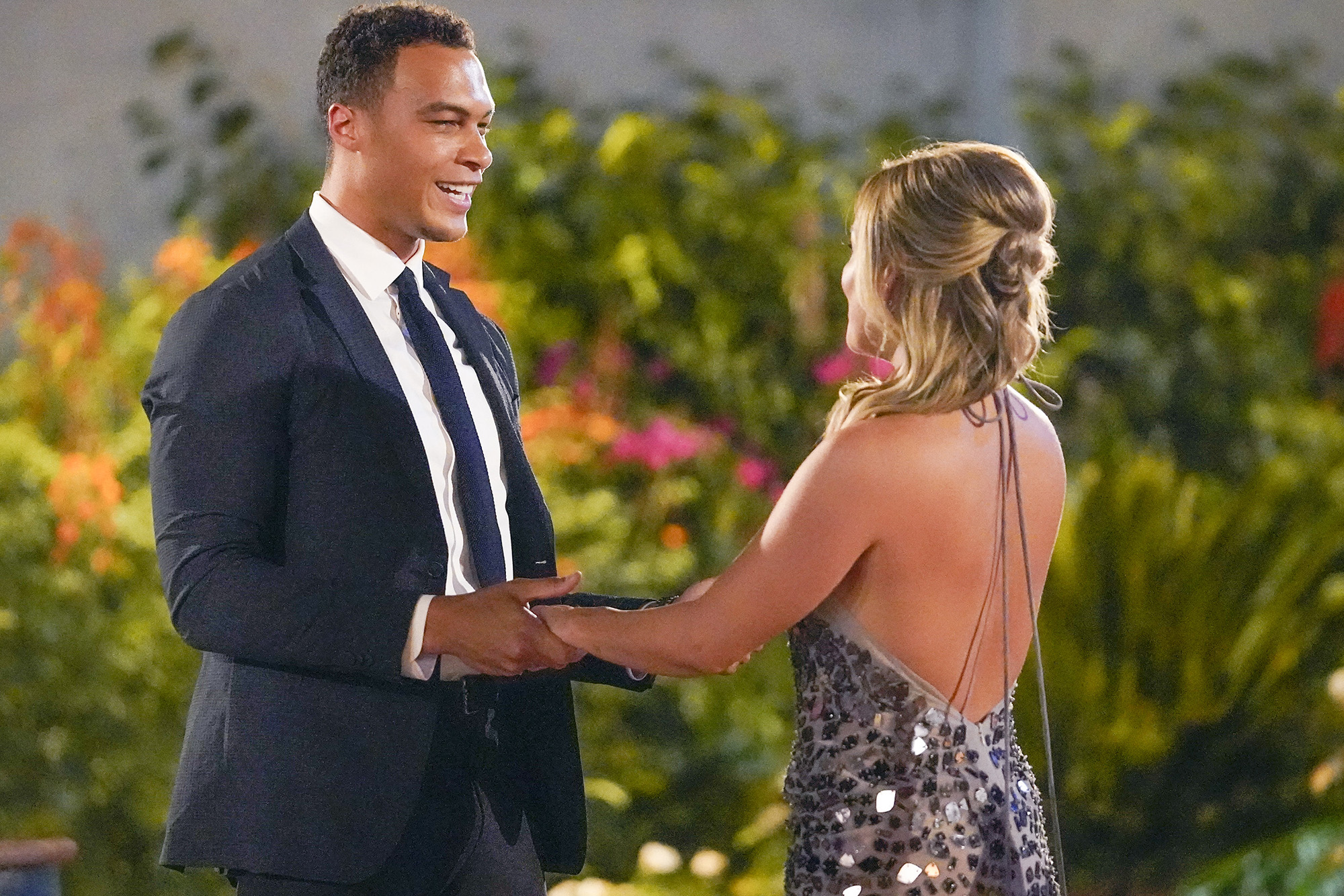 During her second group date on Tuesday’s episode, a handful of Crawley’s options participated in a roast that heavily targeted Moss, 32, who was not part of the date. In the final minutes of the episode, Crawley is seen telling a producer, “I’m not going to sit there [after they] dished on my fiancé so hard.”

In a preview for next week’s episode, Crawley’s much-buzzed-about exit is teased, with “Bachelor” alum Tayshia Adams allegedly swooping in as her replacement. On Tuesday night, Adams, 30, cleverly reacted to her “Bachelorette” debut by captioning an Instagram snap,  “You rang…?!”

“The Bachelorette” airs Tuesdays at 8.p.m. on ABC.